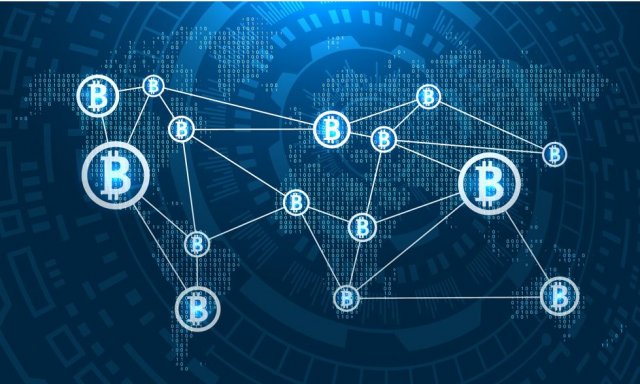 Fund transfers within the country are cheap and fast. But, transferring money from one country to another is typically slow as well as expensive. Presently, most international fund transfers are made using the SWIFT (Society for Worldwide Interbank Financial Telecommunication) network.

A transfer via SWIFT technology usually takes several days to be completed. To understand how these transfers work, let’s consider a fund transfer from a US company to a supplier in China.

1️⃣ The US company would send an order to its associated bank to make a transfer to the Chinese company.

2️⃣ Assuming it is a local bank, it would not have access to make international financial markets. So, the local bank approaches a correspondent bank in the US that acts as an intermediary.

4️⃣ Once the payment is received by the Chinese correspondent bank, it will locally transfer it to the supplier’s bank.

This completes a transaction between the two countries. It can be clearly ascertained that there are many intermediaries for a single transfer. This would eat up a lot of time. And for making the transfer, certain compensation must be paid to intermediaries.

A paper relating to payments using blockchain titled ‘Leading the pack of Blockchain Banking’ points out that several international financial institutions expect blockchain to have a major impact on their businesses. This paper was carried out by the IBM Institute of Business Value and the Economist Intelligence Unit, which accounted for a survey of 200 banks in 16 countries. In the outcomes, about 70% of these banks believed that blockchain technology would reduce the expense and time of international transfers.

As an initiative, several major banks from different countries joined to design a blockchain-based digital currency. Their primary aim is to create a cryptocurrency that would ease utility settlements using blockchain. The list of banks that put forth this initiative include Barclays, HSBC, Credit Suisse, Canadian Imperial Bank of Commerce, Mitsubishi UFJ Financial Group, and State Street.

Furthermore, to speed up payments, an initiative involved a tie-up between Citi and Nasdaq. Using Citiconnect for blockchain, the users will get direct access to global payments from Nasdaq’s Linq platform. This new venture will allow cross-border multicurrency payments and real-time tracking of payment transaction activity. 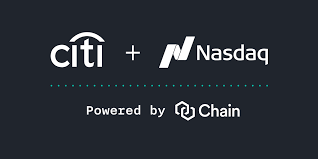 Blockchain here to replace the banks?

The traditional banking is powerful in its own ways. It is quite unlikely that a blockchain-based cryptocurrency will be able to completely replace the existing banking system. However, it may not be of a surprise if digital currencies are increasingly used for back-end settlement. Cheers.