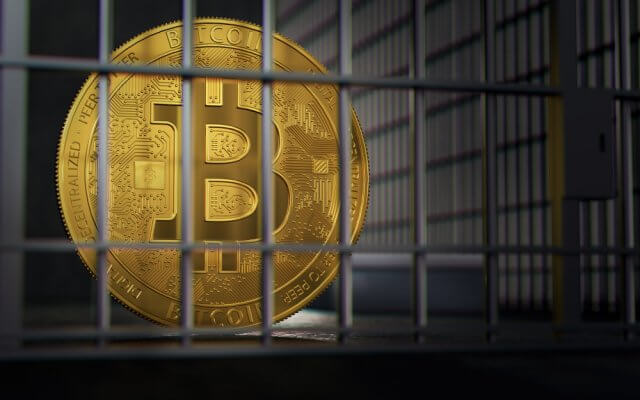 It is a known fact that cryptocurrencies and blockchain technology has impacted many of the industries in a positive way. In our previous guides, we have discussed many such sectors like Healthcare, Supply chain, Banking, etc. It is obvious that these are only a few of the many industries where the adoption of these path-breaking technologies is taking place. In this article, let’s see how cryptos and blockchain together are making the current prison system better.

The judiciary system in developed countries has already adopted technologies like cryptography & blockchain to enhance their tracking capabilities. In Foshan, a city in China, police have set up a community correction system that is entirely based on blockchain. The purpose of this system is to enable the real-time tracking of convicted criminals.

Every prisoner will have a specific duration of parole after their sentence is over. During this period, they must be monitored very carefully, and currently, governments do have some outdated techniques for this purpose. But with the community correction blockchain system, this process will be simplified.

Prisoners will be given electronic bracelets that they must wear all the time. These bracelets will have a tracking encryption program that allows police and court executives to get all the relevant real-time data. This enhances the supervision of offenders with minimal effort and provides more accurate information. Since the technology behind this system is based out of blockchain, the data cannot be tampered with no matter what.

More information related to this can be found on the Facebook page of People’s Daily, China.

For A Better Cause

There is a study that says almost 90% of the prisoners who can’t afford their bail money turn out to be pleaded guilty. This data holds true only for New York City. The number might go high in countries that are still developing. This essentially means that these prisoners can’t even utilize their constitutional rights as they aren’t allowed to argue their case because they don’t have enough money to do so. In very simple terms, we can say that irrespective of them being involved in a crime or not, they are found guilty because they are poor.

A blockchain startup known as Bail Bloc is trying to help this kind of prisoners. This company is allowing users like us to offer the processing power of our gadgets when they are not being used. This power is used by a set of miners to mine a well-known crypto – Monero. The Monero generated is donated to a charity organization known as the Bronx Freedom Fund. This NGO uses all of the created cryptocurrency to help bail out prisoners who aren’t in a position to afford their bail money.

If you are interested in making a contribution to the poor prisoners, you can download Bail Bloc from here and allow the software to access your unused gadget’s unused processing power. Below you can see a snapshot from the Bail Bloc official website where the statistics are given in an understandable way. 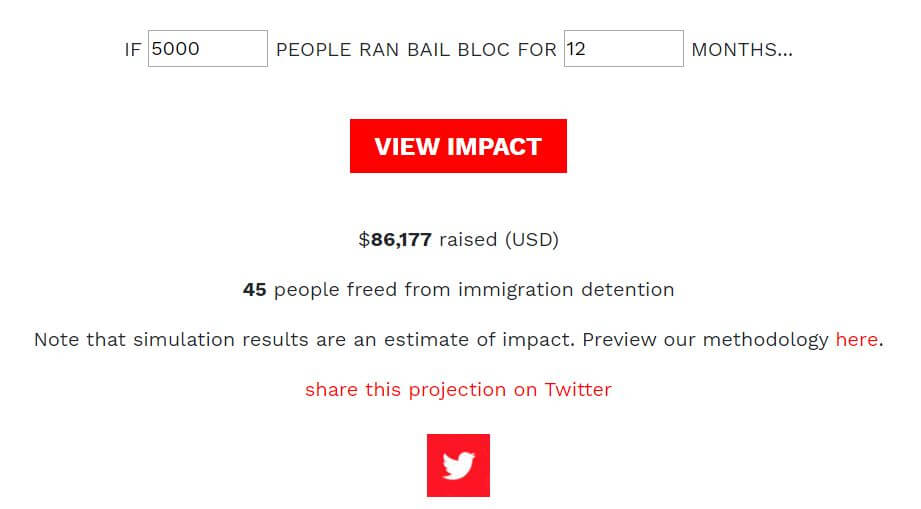 There are many other startups like CellBlocks that are using cryptos and blockchain to improve the current prison system. The intention of CellBlocks is to digitize the economy of large prisons by tokenizing the currency that circulates in jail and keeping a record of all the transactions on a blockchain network. With so much adoption in such less time, we can only imagine the amount of impact these technologies will have on various industries in the future. Cheers.