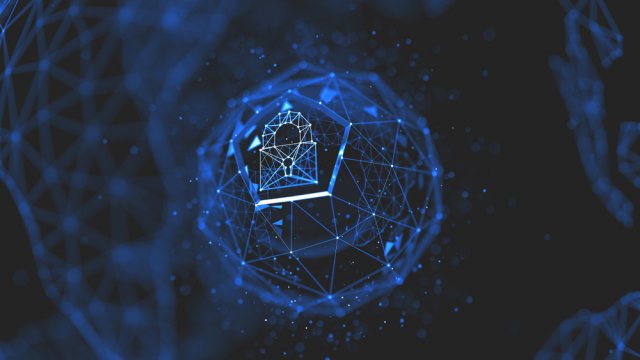 What are Ring Signatures?

Ring signatures are nothing but digital signatures performed by anyone from a group of members but not possible to know who has done the signature. We can add any group of members without any additional setup. The concept was initially developed to leak the information, especially from high ranking individuals. This way, we will not know who leaked the news, but one can ascertain the information is authentic. The concept is developed by Ron Rivest, Adi Shamir, and Yael Tauman and announced at Asiacrypt in 2001.

Now the concept is further developed called Ringed Confidential Transactions (Ring CT’s), which obscures the transaction amount as well instead of obscuring only the sender’s information. Monero Labs formally announced this in 2015. We all know that Privacy is strictly entitled when it comes to the transactions in the Monero platform, and now we know why, i.e., because of the concept of ring signatures.

How Do They Work?

Let us see an example of a transaction in Monero blockchain and see how the concept of ring signature works.

⭕ A intends to send 50 coins to B in the Monero network basically to B’s Monero crypto wallet and initiates a transaction.

⭕ In general, this transaction would be signed using A’s private/public key combination, but in this case, a unique one time spend key is generated that starts with the output from the sender’s wallet.

⭕ The other signatures are picked up randomly from the users in the ring from the past outputs in the network to create a unique digital signature, which wouldn’t be possible to determine the original signer.

⭕ Even though the public key of the original sender is used, since the signature is created using different users’ previous outputs, it is not possible to determine the sender’s identity.

Ring signatures have started to become vital, especially where Privacy is a matter of concern in cryptocurrency networks. CryptoNote coins are the most well-known coins for Privacy. Monero and Bytecoins are excellent examples which use ring signatures and Ring CT’s.