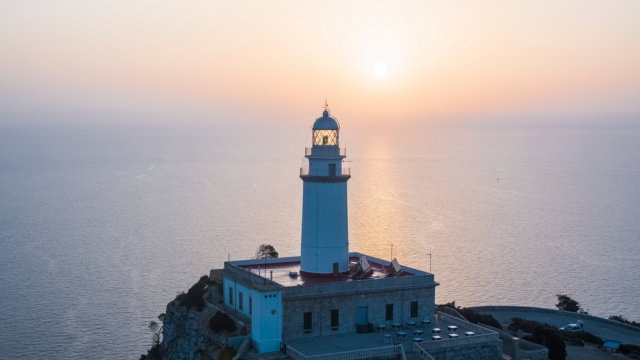 The concept of watchtowers was originated from the Lightning Network (LN) and has improved drastically since its launch as Bitcoin’s Lightning Network seems to be growing at a large scale in the P2P payments system.

Watchtowers are fundamentally an ecosystem of third parties employed by the users to outsource monitoring the on-chain transactions of their lighting channels.

Watchtowers can be related to “watchdogs” of the Bitcoin blockchain that play the role of identifying and penalizing malicious users for cheating other users within the channel. Precisely, they verify whether a participant in a channel has properly broadcasted a prior channel state. If they find it malicious, they can claim back the funds after closing the LN channel with an invalid state.

Since it is a third-party service, they receive funds from their clients. The clients sometimes outsource the channel monitoring to multiple watchtowers, in case of failure from one. The LN channel users must check the status of correlation between off-chain channels and on-chain activity occasionally. Watchtowers 24/7 keep an eye on the security risk posed by any invalid LN channel, however.

How Exactly do Watchtowers Work?

In simple terms, watchtowers are third parties that monitor their clients’ Bitcoin blockchain all day long. They check for any ambiguity between on-chain and off-chain channels with invalid states.

Here is a basic flow of how watchtower mechanism functions between two users in a common payment channel.

Hence, Joe is protected from a channel breach without having to be online as it was taken care of by the watchtowers.

The watchtower market is still in the development stage and is yet to be accepted in the mainstream as the lighting network is gradually inching into a more extensive P2P payment system using Bitcoin.

That said, researchers and enthusiasts believe that this field will provide a compelling future for LN watchtowers. We are uncertain how much-biased will users be towards using the watchtower services, but for the security assurances they provide, it is worth to be considered.

The service enabled by watchtowers would undoubtedly take away the abstract of complexity in components from the users, but considerable progress in both time and developments is vital when aiming for high-end features in the lighting network.

In conclusion, the fact that watchtowers present a prospective thinking approach to security risks imposed by the evolving Bitcoin indicates a sustainable ecosystem in the future.