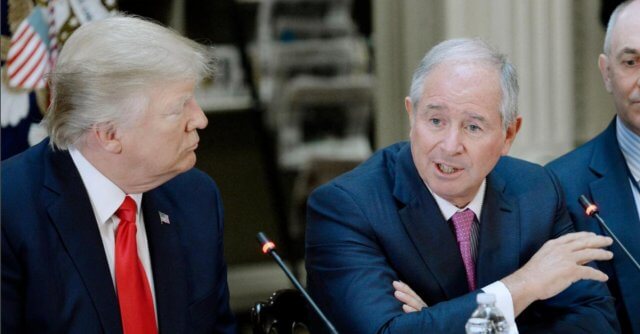 People generally go about their daily routine without fail, but things change during times of crisis. For example, if the weatherman predicts tornados or even snow in some states, people suddenly go into panic mode and rush out to buy milk, bread, and toilet paper until grocery store shelves are empty. Whenever someone perceives a potential crisis on the horizon, their everyday thought process changes and they begin to go into survival mode.

In some cases, this is for the better, although people often overreact when it comes to small-scale events. Fortunately, we don’t have to deal with crisis mode too often and many of us forget about the frustrations of the last crisis shortly after it’s over.

In the past, humans went into crisis mode a lot more often and for different reasons, like predators, hunting dangerous wild animals, or because of an incoming attack from a rival tribe. In today’s modern world, most of what we would consider a crisis revolves around the weather, economic, political, and health-related issues. A great example would be the Coronavirus Pandemic, which has inspired a lot of fear, along with hoarding, distrust of the government and in a vaccine, lockdowns, quarantine, and other problems. It would have been nearly impossible to predict what was to come just a few months before the virus began to spread.

It could be argued that things could have been done to slow down the coronavirus pandemic and to stop it from reaching other countries. Many people believe that the government did not take the virus seriously enough in the beginning, which caused slower and less abrasive actions than what was necessary to stop it. This isn’t that surprising, considering that the modern world has not dealt with such a large pandemic in quite some time. Some scientists and institutions did promote research that suggested this type of thing was possible, but many of us simply weren’t prepared to deal with this crisis.

Crisis and the Financial Markets

We mentioned how humans operate in two modes: regular everyday life, and crisis mode. It works the same way with the financial markets, as people tend to panic and act differently whenever they perceive a crisis. Since buyers and sellers drive the market, this can cause a lot of issues within the market itself.

One of the most important things you can do as a trader is to learn to identify whether a potential “crisis” will be small-scale or if it is a world crisis. For example, traders all over the world obviously aren’t going to be worried about a tornado warning in your home state, while a world war would affect things on a global scale. The Cuban Missile Crisis of 1962 and the recent Coronavirus Pandemic are two more examples of world crises that had a large-scale effect on the market. Once you’ve identified which category a crisis falls into, you will need to apply different trading rules depending on what you expect to see with the market.

There are two rules that can be used to help you accurately identify whether a crisis should be considered normal or a world crisis:

In order to check for the first rule, you can apply the average true range indicator over the long term in order to compare the results to recent daily ranges for the forex, stock, and commodity markets.

Although we don’t have to worry about large-scale crisis too often in the modern world, things can happen quickly and catch us off guard, sending us into full-scale panic mode. As a trader, it’s important to be able to identify just how big of a deal any new crisis might be and whether it is a normal crisis or something that will affect the entire world. This can change the way the market behaves and you’ll need to be prepared and on top of your game to keep up. Remember, even if you believe that a crisis will be widespread, it’s important not to panic and to continue trading with a level head. Always stay up to date on the news and pay attention to what other savvy traders are saying to get a sense of what your peers expect.