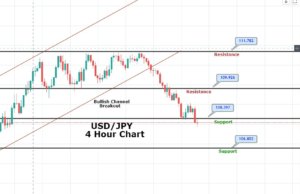 Ali B. - 27 March, 2020
The USD/JPY has violated the horizontal support level of 108.300, which can ve seen on the 4-hour chart. Closing of candles below this level may extend selling bias until 107.450 as the demand for safe-haven assets remains solid. 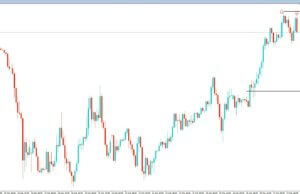 Kevin O'Sullivan - 27 March, 2020
This is a Double top formation in the cable pair, where price action hit the key 1.2300 area on two occasions and where the UK Prime Minister Boris Johnson has tested positive for the Covid-19 virus. 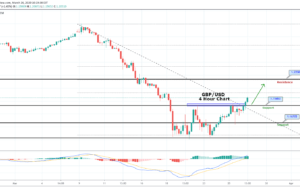 GBP/USD Breaks over Double Top Pattern – Buckle Up for Buying

Ali B. - 26 March, 2020
The GBP/USD trades bullish around 1.2030 in the wake of less dovish than expected monetary policy decisions. The central bank left the interest rate unchanged at 0.10%. However, it has warned that the measure and term of the economic collapse arising from the coronavirus pandemic will be "wide and dramatic but should eventually prove short-lived." 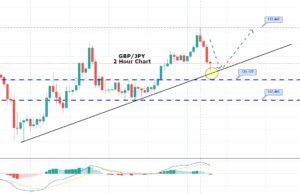 Ali B. - 25 March, 2020
The Japanese cross currency pair GBP/JPY has dropped to trade at 130.300 as investors are moving towards safe-haven assets such as gold and Japanese yen. At the same time, traders seem to cash out from Sterling, causing it to tumble to its lowest level on record versus the currencies of the United Kingdom's major trading partners. 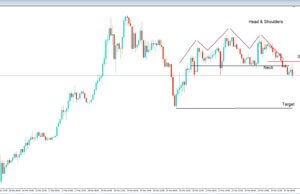 Kevin O'Sullivan - 25 March, 2020
This is a classic head and shoulders pattern where the neckline has been breached and we expect price to fall to our target line which is a previous line of support. 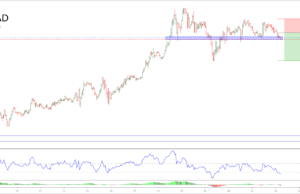 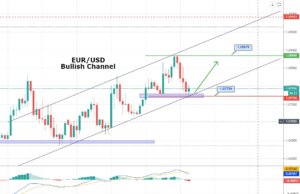 Upward Trendline Supports the EUR/USD – Who’s Up for Buying? 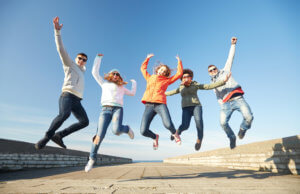 Profit from our Brand-New Signals Section! Watch this Breakout Before to Buy 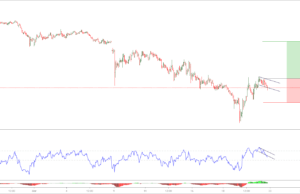 AUDJPY Bounces from the Lowest Level Since 2009

Eduardo Vargas - 23 March, 2020
The AUDJPY cross, in its hourly chart, shows the bounce reaction that the price made once the cross touched level 59.869 being the lowest level since early March 2009. 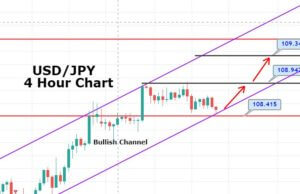 USD/JPY Testing Lower Edge of Bullish Channel – Can We Expect... 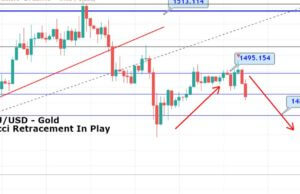 Gold Steady Below 50 EMA – Brace for a Breakout!

Ali B. - 15 October, 2019
Gold prices trade sideways in a narrow trading range of 1,495 - 1,490 as expectations of improvement in U.S-China trade discussions were moderated and ahead of a summit 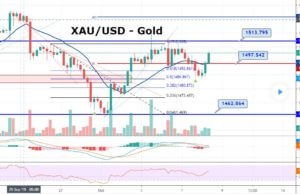 Ali B. - 8 October, 2019
Today in the early European session, the safe-haven metal prices slipped due to less expectation of the rate cut by the Federal Reserve. Earlier today, the U.S. Gold was 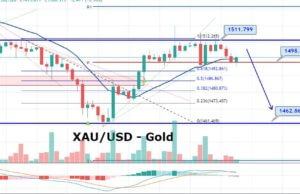 Choppy Sessions in Gold – Brace for a Quick Breakout! 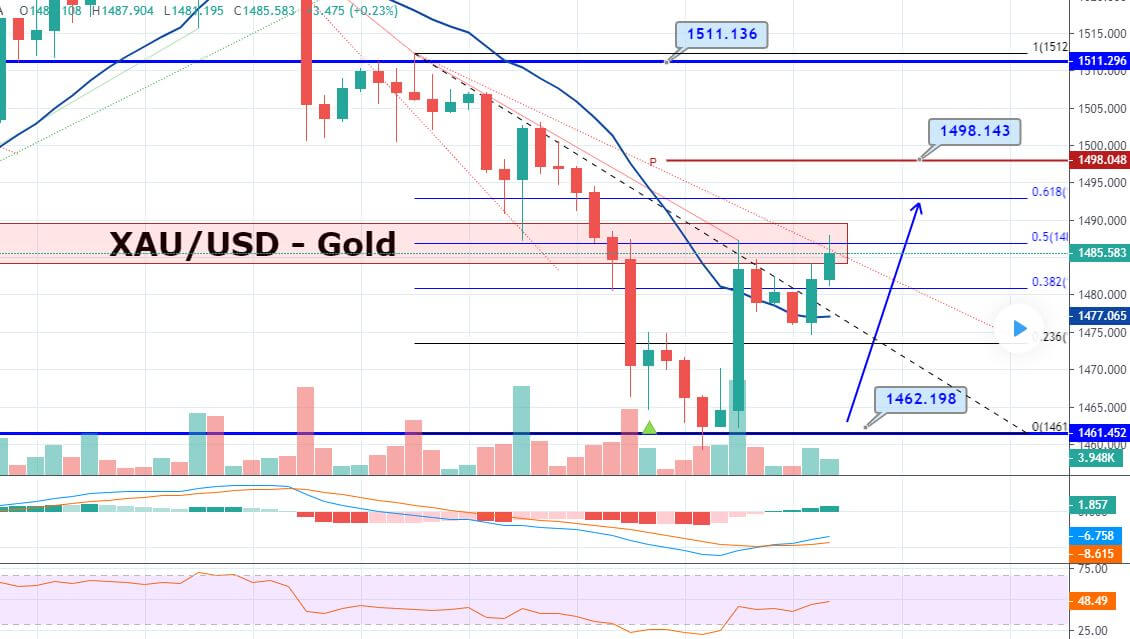 Ali B. - 2 October, 2019
On Wednesday, the precious metal gold expanded after softer-than-expected U.S. economic figures which hiked concerns about global economic growth. Alongside this, it also raised chances of additional interest rate reductions 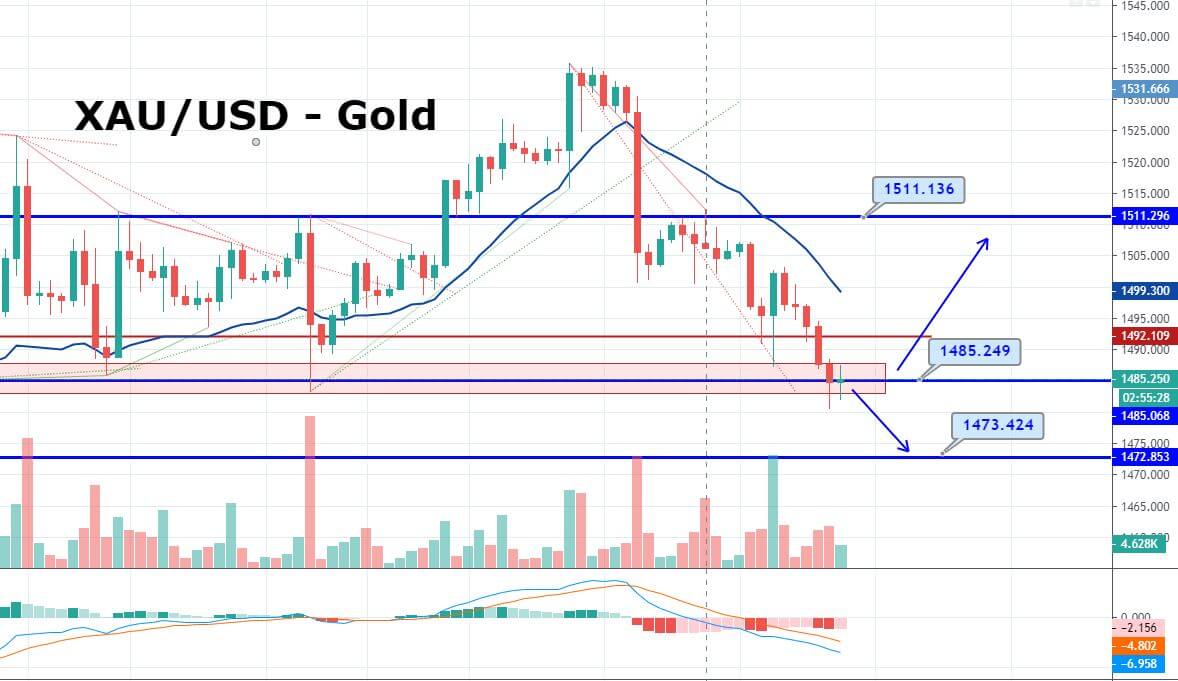 Ali B. - 30 September, 2019
What's happening on Gold? On Monday, the yellow metal gold prices were headed distinctly lower, slipping beneath a psychologically vital level at $1,500 on the last trading day of

The Future of Cryptocurrencies