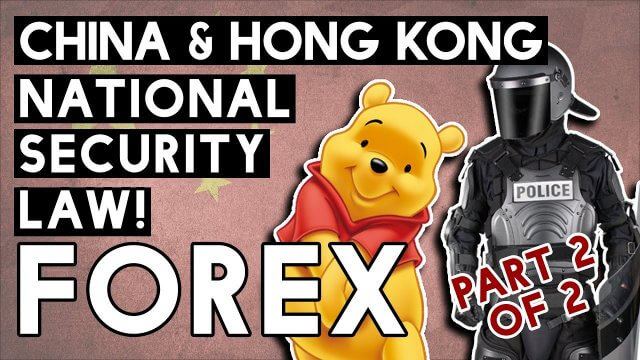 Has the West got it right regarding the China & Hong Kong National Security Law? Part 2 of 2 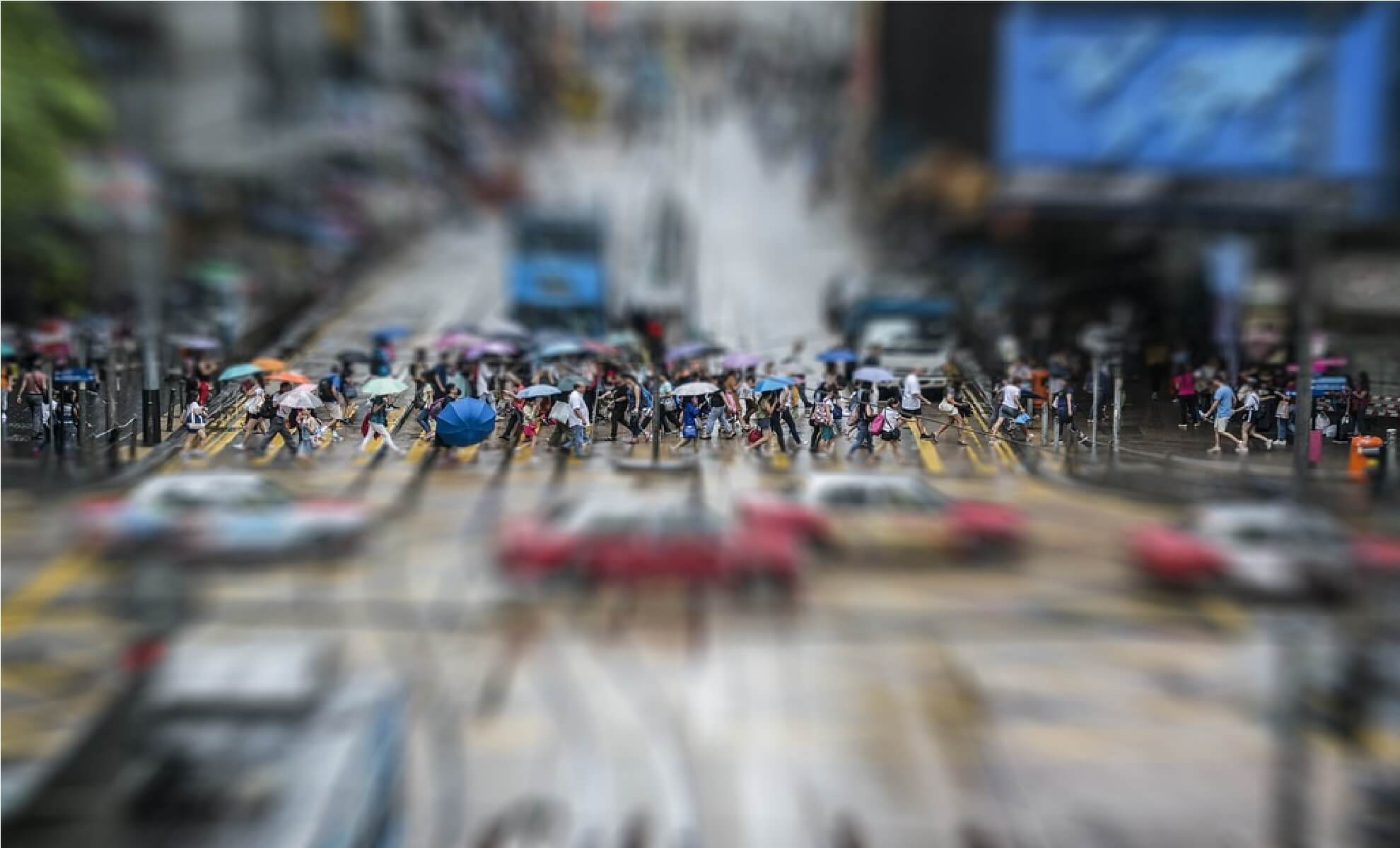 Societies are complex and ever-evolving organisms,  and if China is to successfully govern Hong Kong then surely it has a right to implement changes to laws if when it feels the need to do so, after all, other countries do this all the time, and mostly without criticism and especially from China, who is fairly agnostic with regards to the governance of other countries.
While 27 countries in the West have openly criticized China’s new Hong Kong law, 53 other countries have come out in support of the new legislation. This is largely gone unreported. 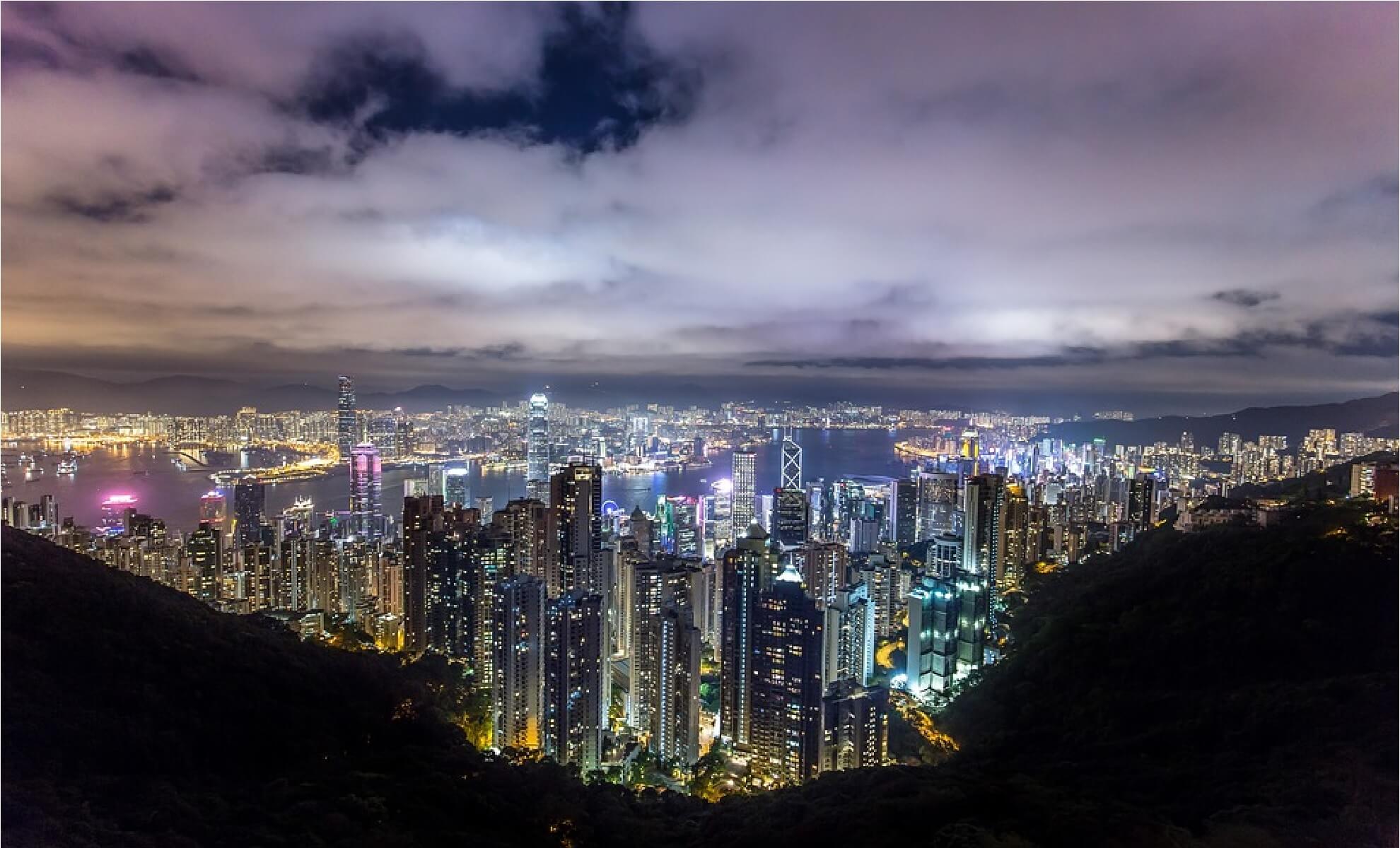 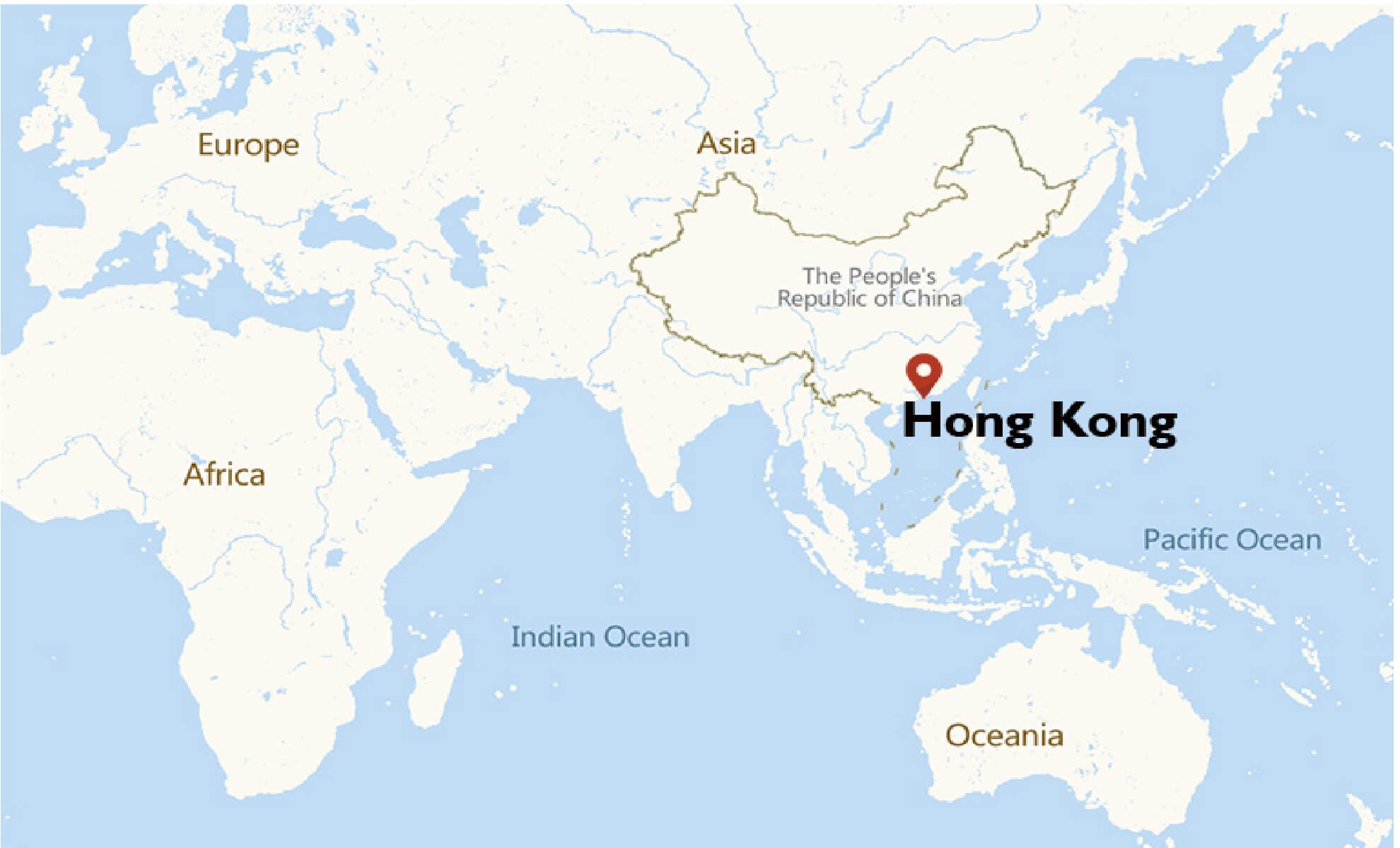 One question which came out was that several accusations from media outlets – including Ming Pao, RTHK, ATV, TVB, Now TV, Oriental Daily News, and Apple Daily – that organizers had hired protestors, and that many had been paid between HK$200 ($26, £15) to HK$800 for turning up and protesting.

And while in the United States black lives matter’s protesters were called terrorists by Donald Trump, the protesters who were causing disruption, mayhem, wanton criminal damage and almost financial ruin for some businesses in Hong Kong, were called heroes by the West. 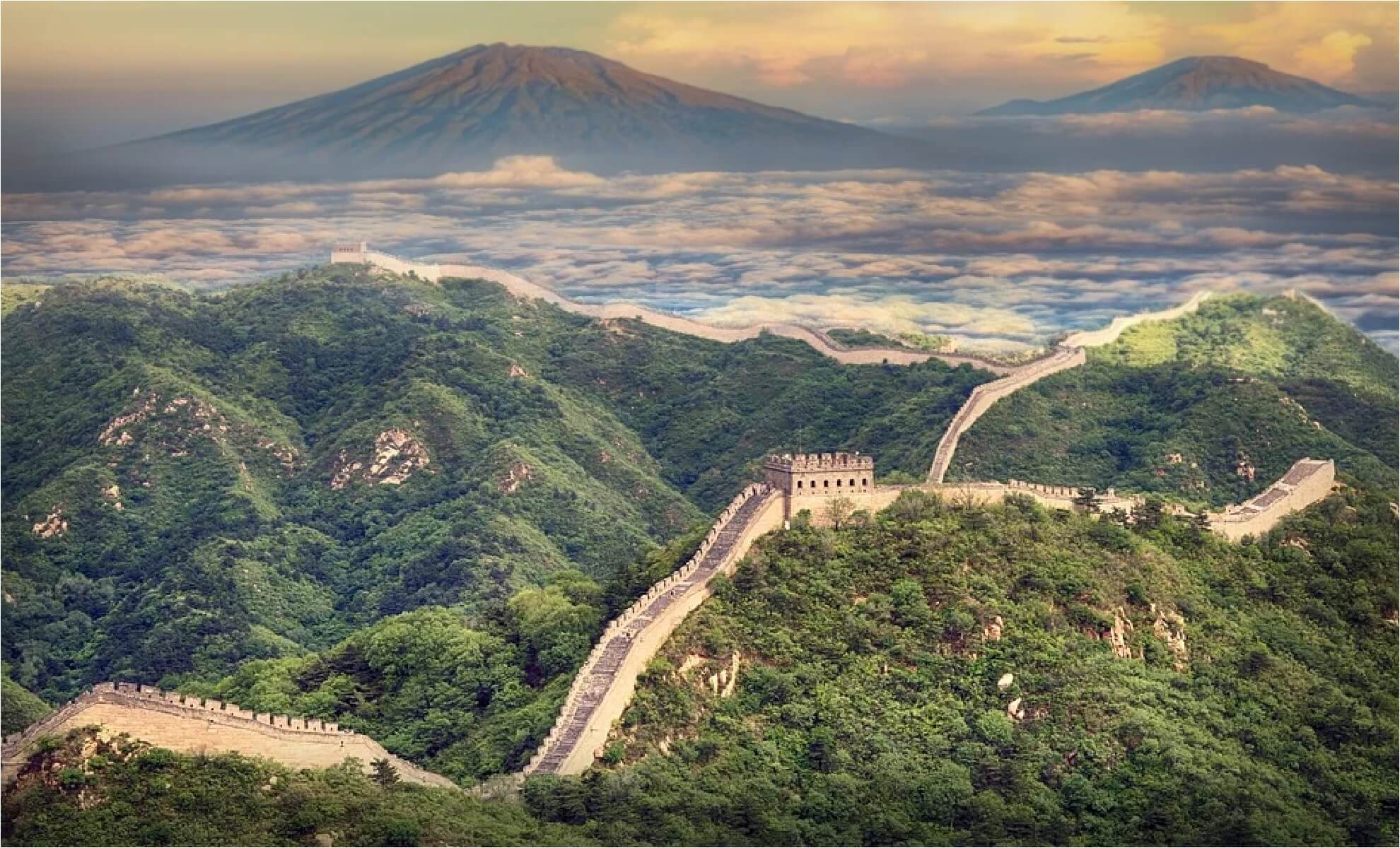 And so the question is, has the West got this wrong, and do they have the right to tell China how to handle its affairs and make threats of sanctions and tariffs without any real foundation that the new security law in Hong Kong is such a bad thing, especially as a high proportion of residents actually support it. Wouldn’t it be more advisable to sit back and watch how the new law is implemented and look at it from the point of view that action should only be taken should there be proven breaches of human rights and miscarriages of justice amounting from the new law? After all, how could anybody, with any common sense, expect that China will change the law, now that it’s actually been implemented?  Is it worth risking an economic fallout with China, especially as we are still in the midst of a global pandemic that is crippling economies around the world?

Perhaps we need to further analyze some more lessons from history and further statistics before we start trying to push China around: – 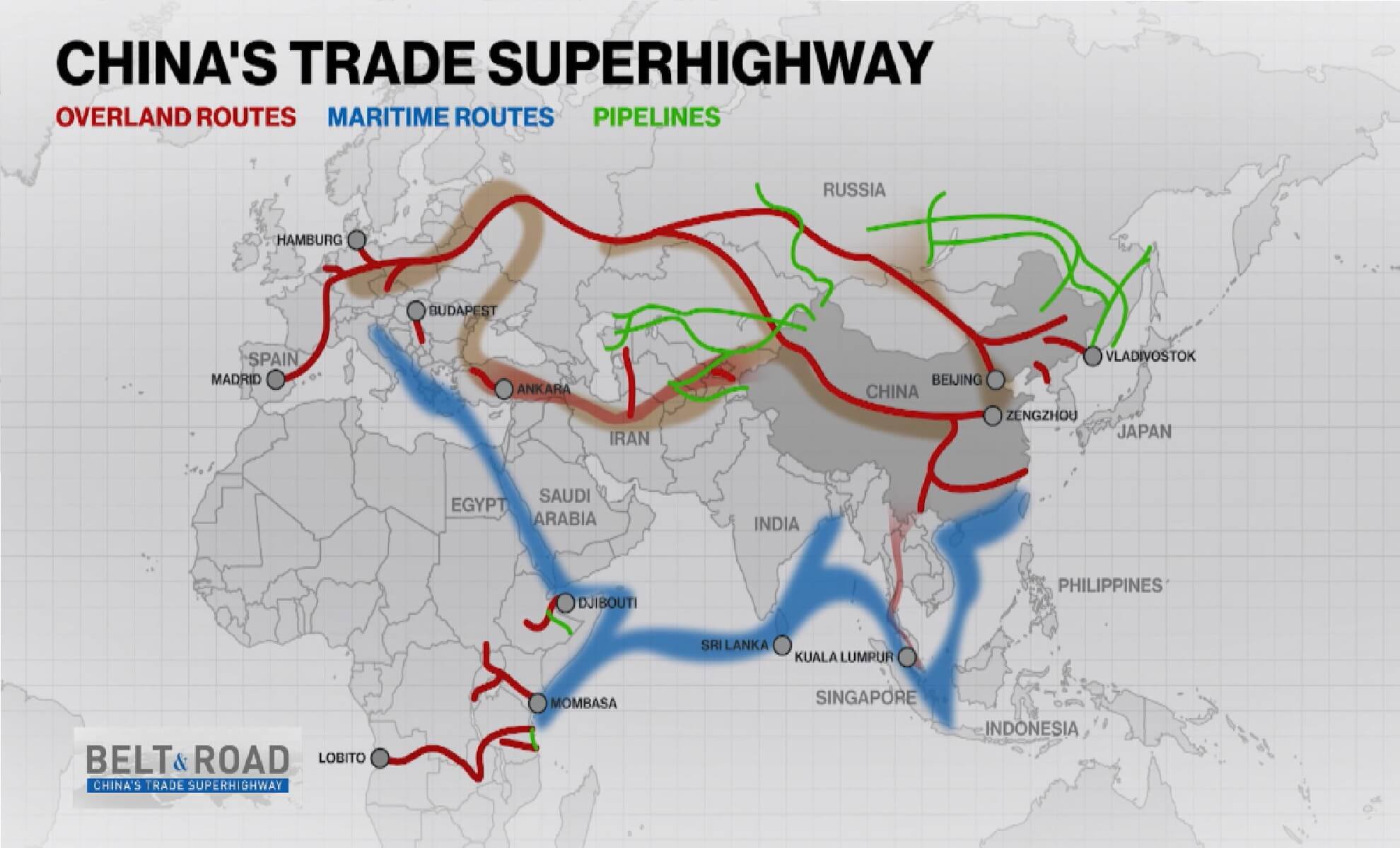 If growth rates return as expected, by the end of 2021, the post-pandemic picture for China’s growth path could see it with 30% of world’s GDP between 2030 to 2035 according to economic modeling by Tsinghua University, Beijing. That is twice as much as the United States and almost identical to the United States and Europe combined. And, incidentally, that is the same as the percentage of global GDP China enjoyed in 1820.

Some Might argue that China expanded so incredibly because of reverse engineering and copying other countries’ products and stealing intellectual property rights.  However, China has moved on, and the West has certainly enjoyed buying cheaper products as manufactured in China.  But, China has now become a powerhouse of innovation and is clearly able to hold it so on that front, from cars, white goods, phones, computer systems, software, medicine, communications technology, as produced by Huawei and other Chinese tech firms. They are also leading designers of infrastructure projects, with the best rail system in the world. They own huge banking corporations and leading companies such as Alibaba, JD.com, NetEase; the danger is that China is about to leave the West in its shadow. And all this happened since the Chinese communist party abandoned a large part of its ideology in order to embrace capitalism.

China’s growth is simply disproportionate and while it’s most important relationship is with the USA, it is also highly focused on its relationships with the developing world, where it sees itself as having an affinity and especially with African nations which have enjoyed growth and wealth having sold natural resources to China and been able to benefit from infrastructure projects as designed and provided by China.  Some 65% of Africans have a favorable attitude to China and where some African countries are growing solely on the basis of their relationship with China. 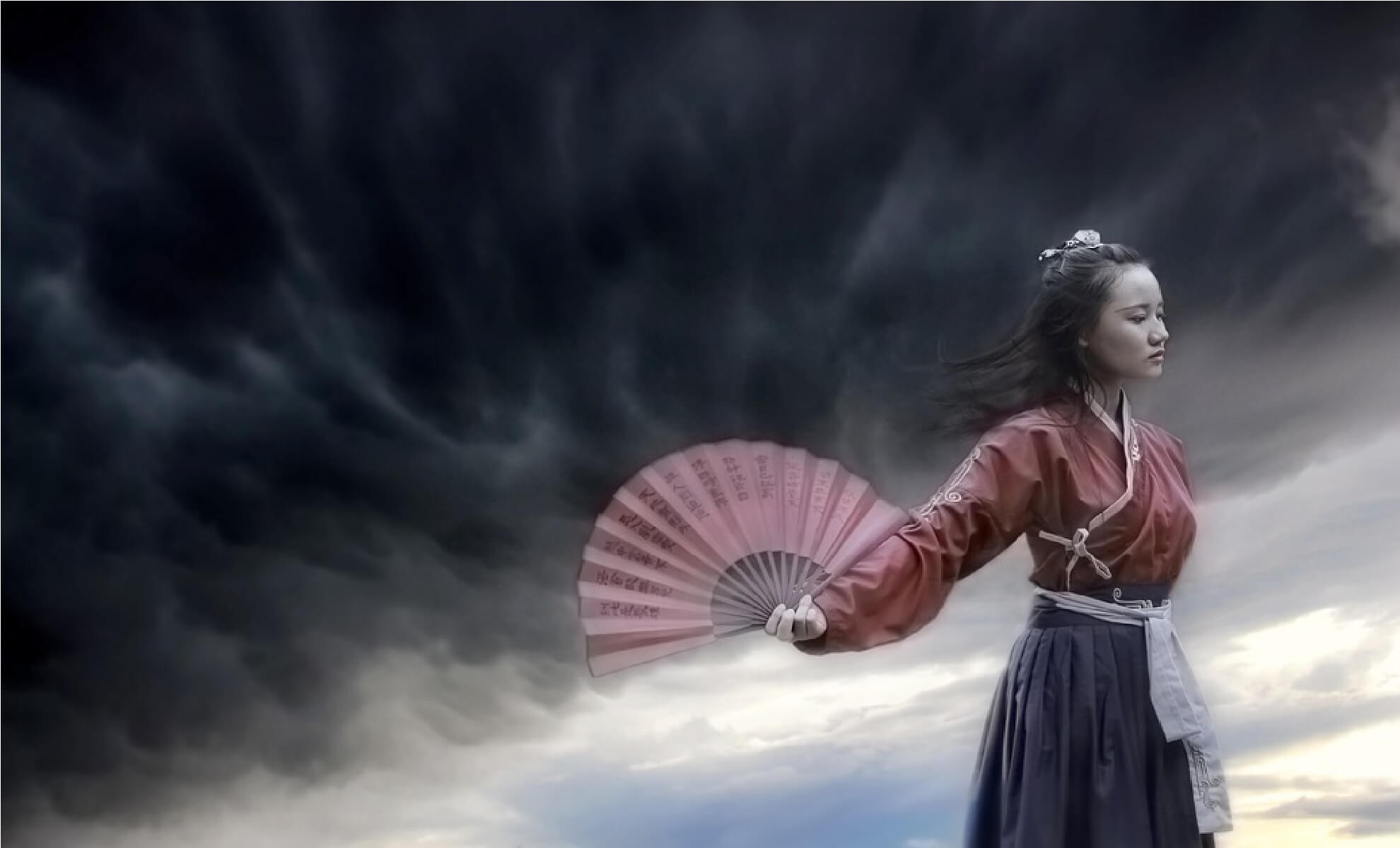 Perhaps another lesson for the West is that in 1970 two thirds of global GDP was with the western world, where 15% of the world’s population lives, and only one third in the developing world where 85% of the population lived. 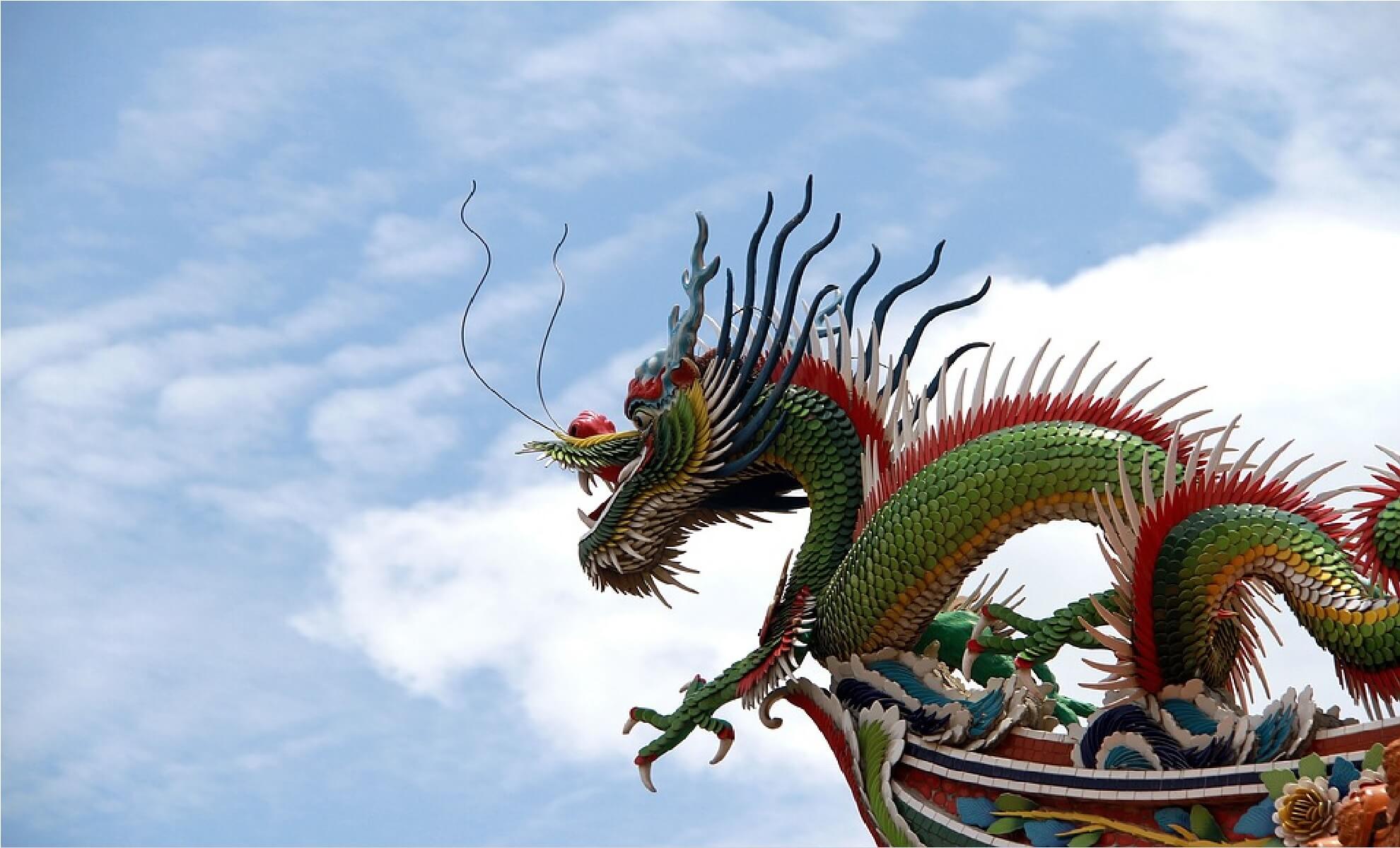 The West cannot stop China, and if it forces China into a situation where tensions become so bad and trust so failing between both sides, the result could be an economic fallout of unprecedented magnitude.

And while China is leaning towards becoming the biggest economic powerhouse on the planet, we should be working with them and not against them if we want to continue to reap the rewards of economic prosperity.

Further alienation by the West to China by forcing them into a corner over the issue of the Hong Kong security law could cause extremely harmful repercussions, which could see pandemonium in the financial markets should sanctions and tariffs be implemented and all while the world is still reeling from the Covid pandemic.  The timing of all this could not be worse. Long-term prosperity can only be met by stopping the rhetoric and working together under an umbrella of economic and political harmony.

Finally, what will the future hold for Hong Kong as a trading hub? Certainly, there is no imminent risk that the West will abandon the trading opportunities with regard to its important finance center, tourism, and import and exports should there be a full-scale trading crisis with China. The people of Hong Kong are largely seen as victims in the dispute over the new law.