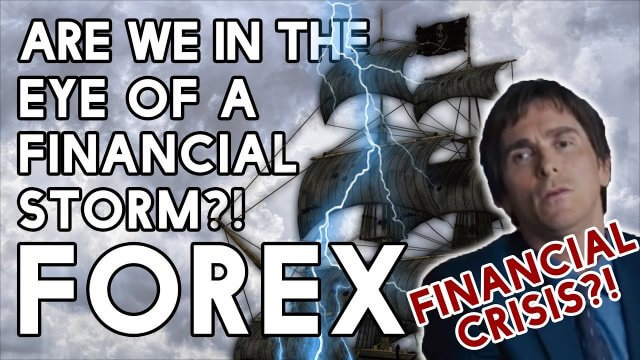 Are we in the eye of a financial storm?

Are We are in the midst of the most turbulent market conditions we have seen since the financial market crash of 2008.
Although the world is nervously tiptoeing out of the clutches of the coronavirus pandemic, there is still no known cure for the disease and as governments around the world ease the lock-down which has become the norm for many of us since March this year the virus Is still rife amongst us in our communities. 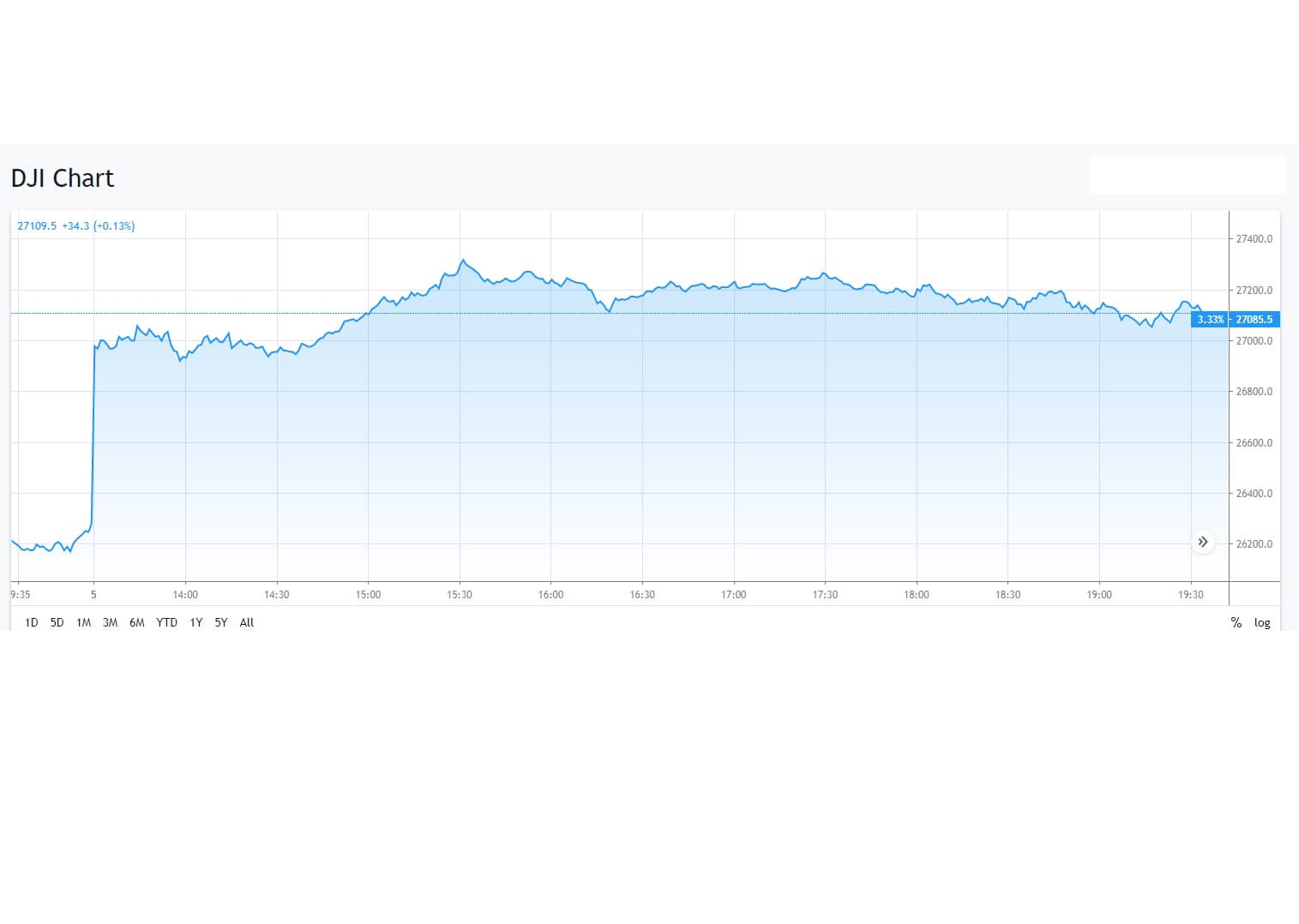 But on the 5th of June, when the non-farm payrolls were released at 1:30 British Summer Time, and where the market was expecting an unemployment figure in the USA of 20%, as warned by the Federal Reserve bank committee, and in fact, the number was better than expected at just above 13%, the Dow Jones industrial index rose 1000 points, almost instantly. One of the sharpest increases in the shortest amount of time that it has ever seen. 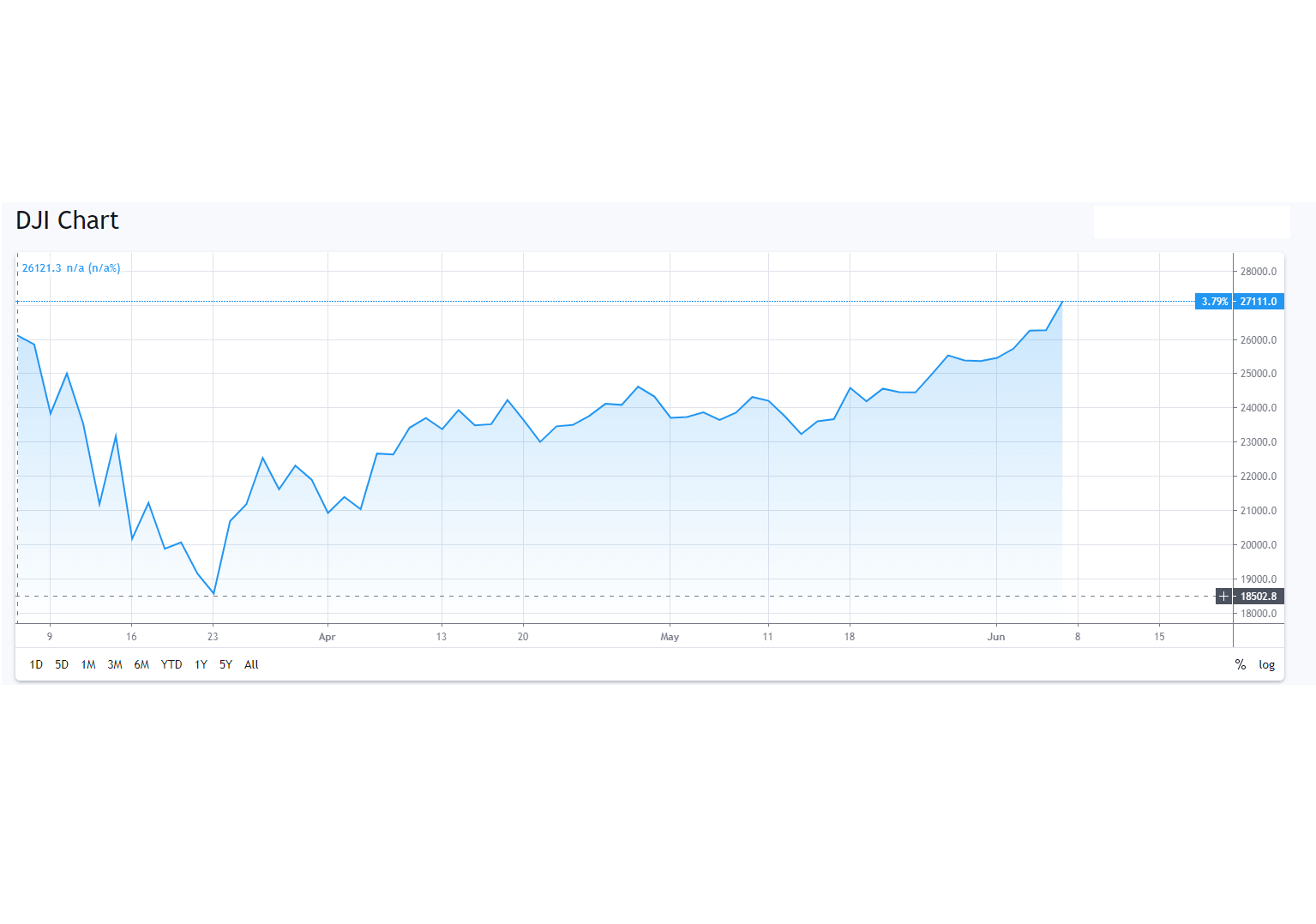 If we go back to the 23rd of March, just a few short weeks ago, when the Dow Jones index crashed to just above 18,000, where 3.3 million people filed for unemployment under the lock-down measures. At the time, 31,000 Americans had been diagnosed with Covid-19, and 400 had died.
Now fast forward to where there are almost 2 million confirmed cases of Covid-19 with more than 111,000 deaths, and vastly more unemployment and yet the Dow Jones’ rise to current levels in which case the rise in US equities has been quite staggering when you take into consideration that the American industrial machine has been ground to a halt since all this time, with mass lay-offs in unemployment – 5% GDP, many people still not able to return to work, companies such as hertz filing for bankruptcy, with the Airlines in the United States in a quagmire situation, how on earth can we be seeing one of the biggest bull runs in history United States stock markets and indeed others around the world?

Many financial analysts and economists all over the world are asking the same question. In a recent survey of 150 chief financial officers from major companies across the United States, the majority said they had no confidence in the so-called v-shaped recovery for the United States economy, which has been predicted by many from the Federal Reserve.
Insert D. So, what exactly is driving stock markets higher?

On a typical bull run such as we are seen with the Dow Jones, you would typically expect strong fundamental information to be driving the market such as high rate of employment, strong gross domestic product, stable inflation, strong GDP across the globe which is essential for all countries to grow, other fertile conditions including strong leadership and stable domestic issues. In fact, in January, the United States had all of this in abundance It had just signed phase 1 of a massive trade deal with China, it had the best employment records in history, strong gross domestic product, and a thriving economy. All of these conditions helped the Dow Jones to rise above 29,000, its highest point in history.
And yet here we are, with massive unemployment, a huge dent in the gross domestic product, companies filing for bankruptcy, weak leadership, rioting on the streets because of racially aggravated police brutality, relations between the United States and China at an all-time low, and with the United States

threatening contingency action against China because of the damage that the virus has caused the US economy and where this is laid blame by the US directly at China’s door.
And so where fundamentals have gone out of the window, and where earnings to share price ratios are vastly overinflated, the American stock markets can only be driven by fear of missing out by huge hedge funds and financial institutions, and where they believe there will indeed be a sharp v-shaped recovery and that the United States will quickly return to financial health which enjoyed just a few short months ago. Indeed most of them have simply jumped on the bull run bandwagon for no other reason than to milk it for all it’s worth.

But back in the real world, many analysts believe that a bubble is looming and that we are, in fact, in the eye of a financial storm the likes of which will be far greater than the 2008 financial crash.
And here is the reason why, unlike the 2008 crash, people cannot just return to work as if nothing happened, well nit without repercussions, the virus is still as virulent as ever and has only been contained due to social distancing, and where that social distancing is relaxed, and in fact has to be relaxed if people are to return to work in factories, aviation, entertainment industry including restaurants bars and clubs, banks and financial institutions, and almost every walk of life, in which case there is a danger that a second wave will occur.
This is a huge cloud over the United States economy, coupled with the fact that there will be a huge debt burden for the government and companies and even the normal person on the street to face in the months and years to come. The mighty industrial machine that is America, where there is no cure for this virus at the moment, cannot simply shrug its shoulders and say everything is ok and back to normal we go. Expect shocks ahead, because this situation is not over yet, as much as we all want it to be.