Are we about to become embroiled in a Black Swan event?

A financial black swan event is usually a catastrophic event such as the Japanese earthquake and tsunami of March 2011, or events such as disease breakout, such as the Sars epidemic in 2002/2003, Avian flu, or the Ebola breakout in West Africa in February 2014, none of which can not be predicted, and which have potentially severe consequences for the global economy. Black swan events are characterized by their extreme rarity, and severe impact, and the overall failure of analysts to predict them. 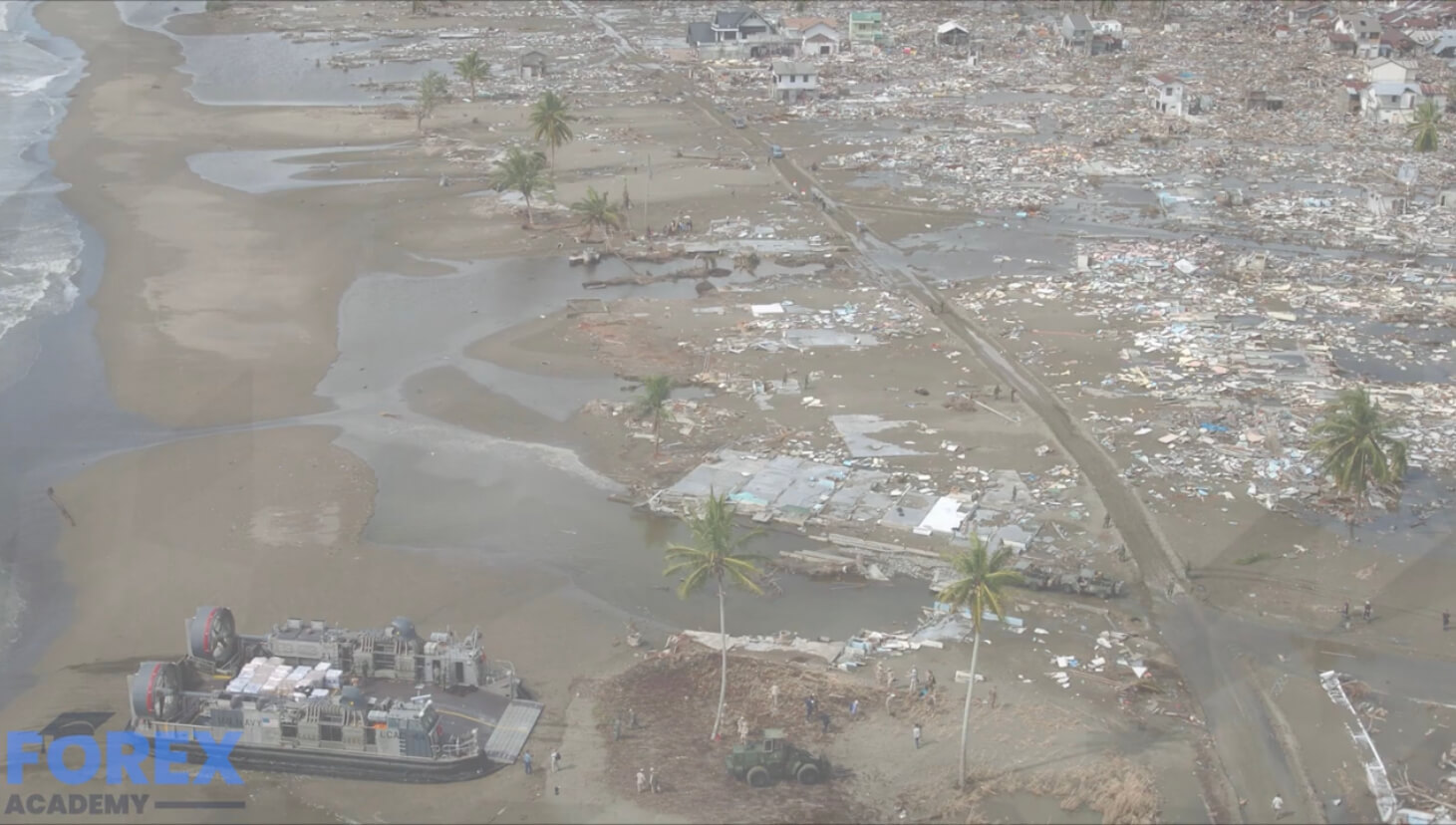 But of course, we are now in the midst of the Coronavirus, or COVID-19 to use its formal name, and there is chatter going around that this could turn out to be a major black swan event, which could severely impact the global economy.
During the 2003-2004 Sars epidemic, the S&P tumbled 14% over the span of 2 months from mid-January to mid-March. While all of this was recovered in the subsequent two months. The avian flu crisis in 2006 wiped 11.66% off of the S&P 500, and again this was shortly recovered. The Ebola crisis in March 2014 saw a 5.33% knocked off the S&P 500, and again this was also shortly recovered after the epidemic.
And so history tells us that the markets are prone to short jolts during such events, but they go on to recover, and in many cases make further gains than were lost. 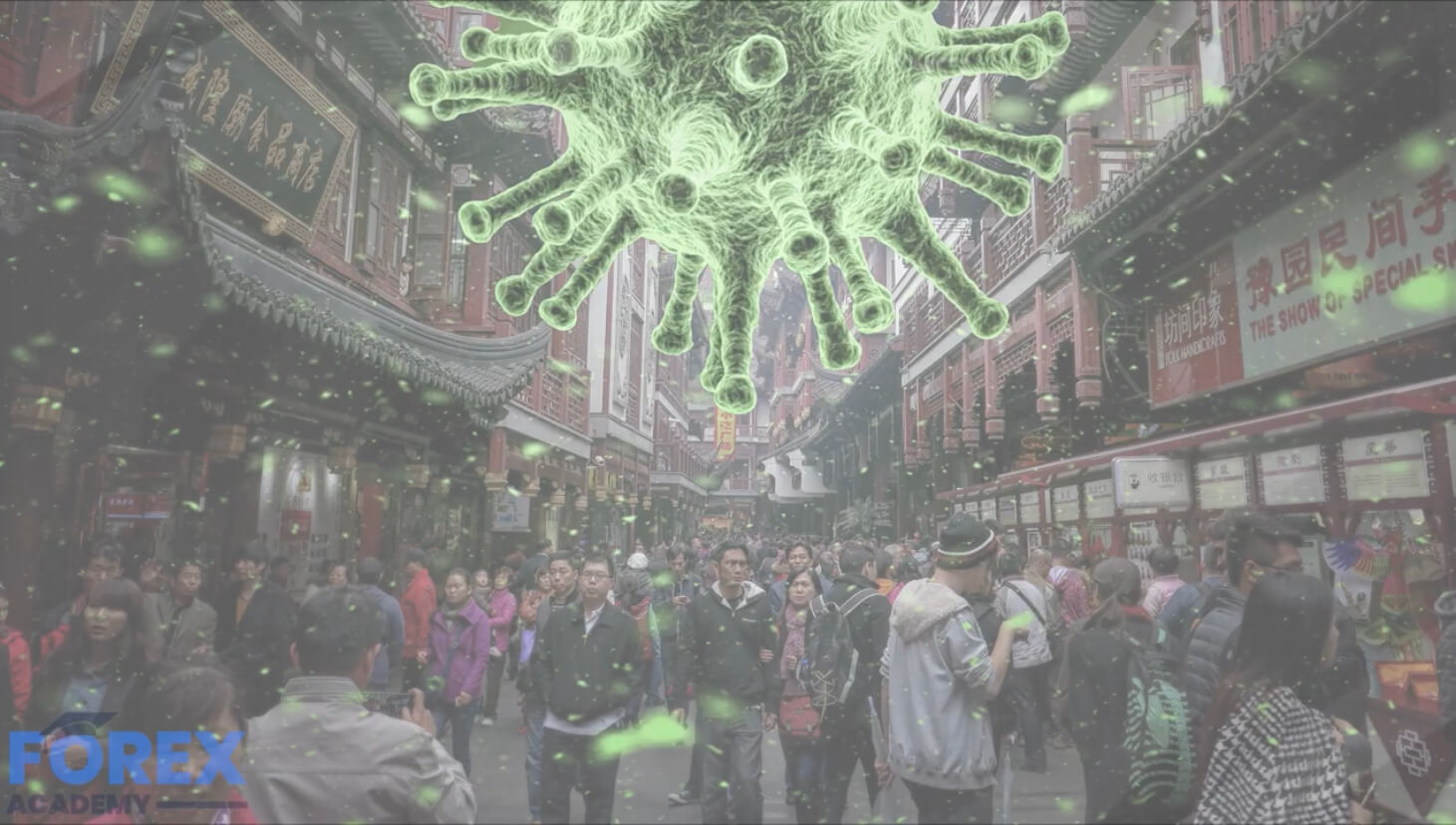 This leads us to the Coronavirus, which began in January 2020, and no sooner had the ink dried on the China and US phase 1 trade deal. Initially, there was a spike lower in global equities when the virus began to take hold, and where typically safe-haven currencies such as Yen and the Swiss franc were bought along with gold, and where oil was sold off due to a possible economic slowdown, as traders opted for risk-off.
However, traders have returned to the Equity markets, where the Dow Jones and other US indices have surged to record highs. They seemed to have shrugged this event off, or are looking at the long term picture. And while the yen is acting as somewhat of a barometer when good or bad news is coming out of China, the Swiss franc has generally been sold off, while the US dollar is surging in strength, such is the strength of the US economy.
While this particular virus still has many unknown aspects to it, and where any potential cure could be over a year away, we find ourselves in a situation where no economic data is yet available to confirm the impact of this virus on the Chinese economy and where nearly 20% of this makes up for global gross domestic product. 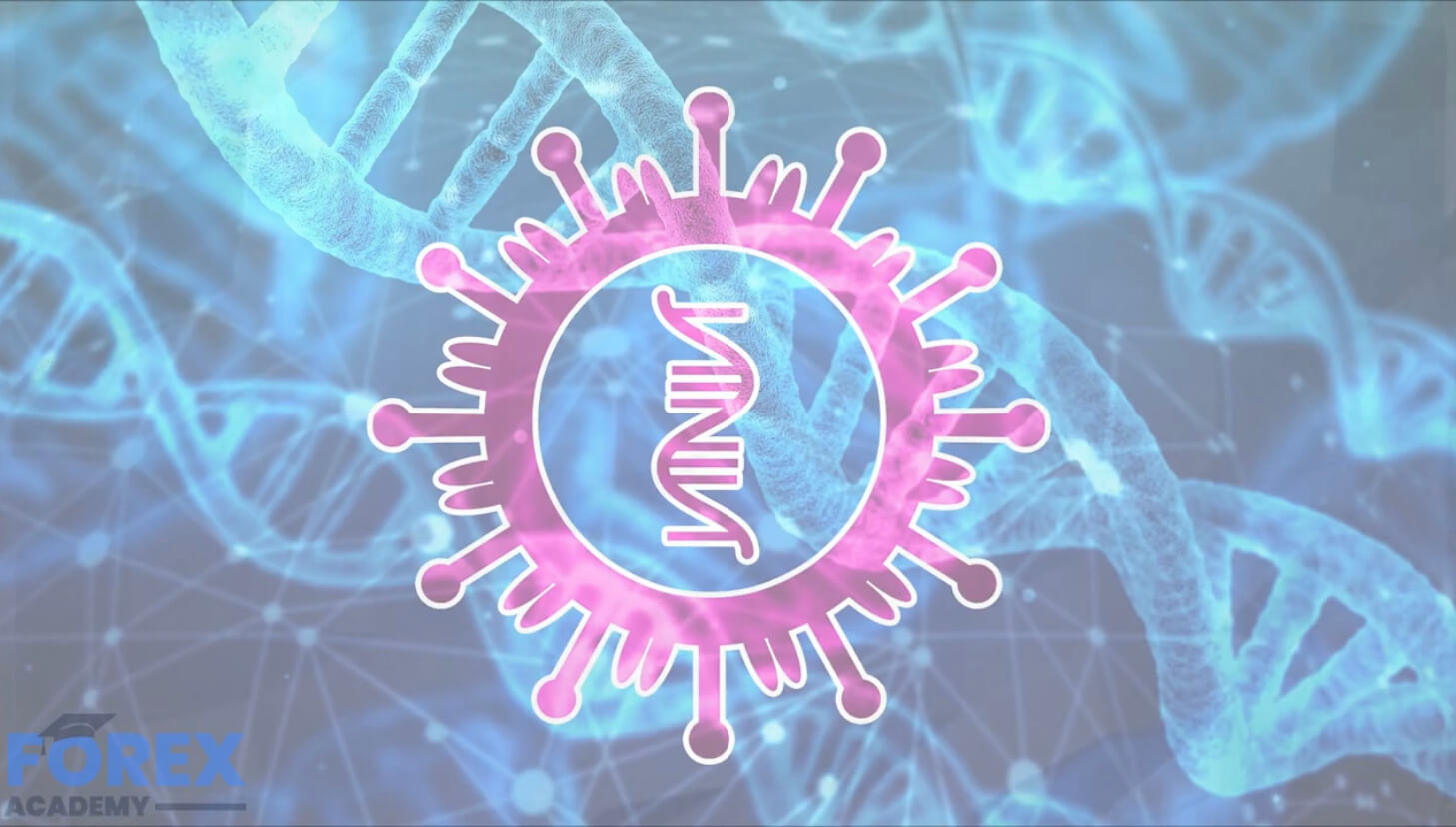 Also, the Chinese government has committed to honoring the trade pact with the rest of their partners across the globe, and where they tell us that their gross domestic product will only be very marginally affected, and they remain extremely proactive in trying to control the virus. All of this and where the US economy is much stronger than the previous epidemics, and where the Fed’s members maintain that any impact to the US economy would be restricted to around 0.3%, we can only determine that at the moment there is not enough information to cause a black Swan event. But we will look at this again in part 2 as things progress.