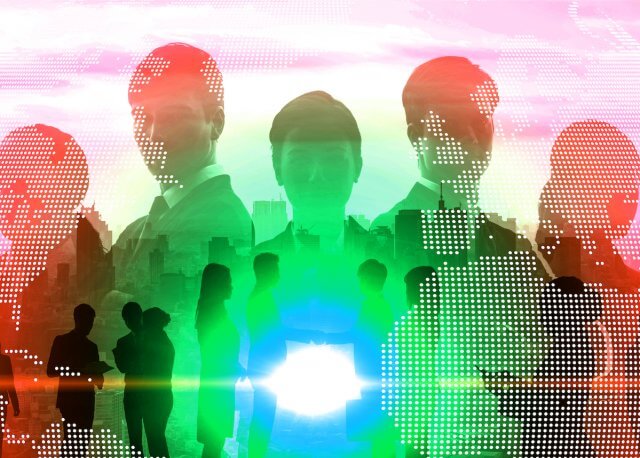 For any economy, one of the best indicators of health in the labor market is how quickly the unemployed get absorbed into the job industry. This would indicate if the current economy is expanding at par with the growing number of job seekers. Apart from showing the absorption rate in the job market, it can also be used as a coincident economic indicator.

The job vacancies, in this case, represents the totality of the existing Job Vacancies from the previous reporting period that haven’t been filled and the new vacancies in the current period. For example, the total job vacancies for October 2020 would include the unfilled vacancies from the previous months in 2020 and the vacancies that became available in October 2020. The number of job applications does not necessarily need to be those that directly applied for these vacancies. This number is the totality of job seekers who have registered with employment bureaus across the country seeking employment.

Therefore, the formula of the jobs to applications ratio is

In most countries, the number of graduates from tertiary academic institutions is usually high. For this reason, most jobs to applications ratio reports usually exclude new school graduates and part-time job seekers. The primary reason for doing this is to smoothen the data since it is not expected that the labor market will absorb all graduates.

The Jobs to Applications Ratio shows the health of the labor market and is also a coincident indicator of economic growth. The best way to use the jobs to applications ratio in the analysis is by viewing it as a time series. It will enable you to compare the change in the economy over time easily.

When the aggregate demand rises, producers of goods and services must also scale up their operations to take advantage of the increasing demand and to avoid distortion of equilibrium price. When they expand their operations, they will need to hire more workers; this is where the unemployment levels go down. Also, note that when the unemployment rate reduces, it means that households’ expenditure increases, which also leads to the expansion of the economy. It is a feedback loop.

It also means that when the economy is contracting, it is a sign of a decrease in aggregate demand. This decrease force producers of consumer goods and services to cut back their production, which results in fewer job openings and increased unemployment.

Now let’s see what jobs to application ratio has to do with all this. When the Jobs to Applications Ratio is increasing over time, it implies that the number of active job openings is growing faster than that of the active job seekers. If, for example, the jobs to applications ratio has been increasing steadily over the past couple of months or years, it would mean the economy has been expanding. This increase shows that increasingly more jobs have been created in the economy.

Alternatively, it could mean that the rate of job retention in the economy is higher since fewer people lose their jobs and begin seeking employment all over again. Conversely, when the Jobs to Applications Ratio is continually decreasing, it means that the economy is contracting and the economy is creating fewer jobs. It could also mean that more jobs are lost in the economy hence the higher number of new job seekers.

The Jobs to Applications Ratio can also show the business cycles and periods of recession and expansion in the economy. When the Jobs to Applications Ratio continually drops, it implies that the economy has been contracting over an extended period with a growing number of unemployed in the economy. This is a clear sign of economic recession. In Japan, for example, the persistent drop in the job to application ratio coincided with the coronavirus-induced recession of the first half of 2020.

In times of economic recovery, businesses are presumed to gradually increase their operations, which means that the jobs to applications ratio will steadily increase.

Impact of Jobs to Applications Ratio on Currency

The value of the currency fluctuates depending on the perceived economic growth. Thus, the direct impact that jobs to applications ration has on currency is its inherent ability to show economic expansions and contractions.

Conversely, the domestic currency will depreciate when the jobs to application ratio are steadily decreasing. The continual decrease shows that the domestic economy has been contracting.

In Japan, the Japan Institute for Labour Policy and Training is responsible for conducting surveys of the Japanese labor market. The institute publishes the data on Jobs to Applications Ratio monthly.

Trading Economics has a historical review of the Japanese jobs to applications ratio.

The Japan Institute for Labour Policy and Training published the latest jobs to applications ratio on October 2, 2020, at 8.30 AM JST. The release is accessed from Investing.com. Moderate volatility is expected on the JPY when the data is published.

Let’s see how this release impacted the JPY.

Before the release of the ratio, the USD/JPY pair was trading in a subdued uptrend. The 20-period MA was only slightly rising.

The pair formed a 5-minute bearish “hammer” candle immediately after the release of the ratio. Subsequently, it traded in a neutral pattern before adopting a bullish trend.