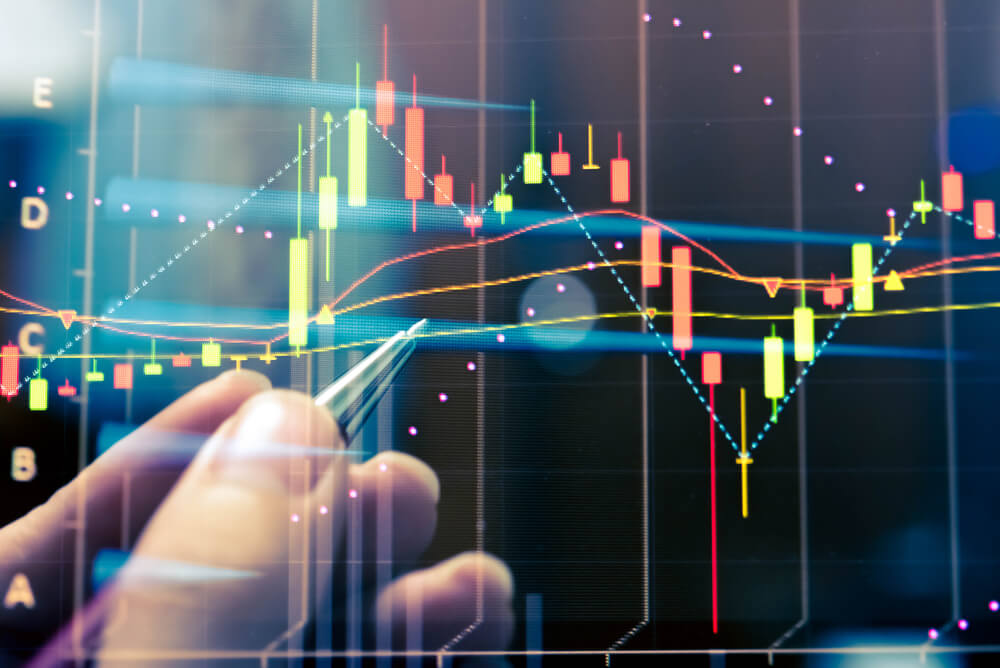 On Tuesday, the U.S. dollar surged to trade near its highest in around two weeks against the Japanese yen. The release of economic event that is forecast to dispense the U.S. manufacturing division turned to extension, which would ease concern about the influence of the continuing Sino-U.S. trade war.

The Reserve Bank of Newzealand has lowered the cash rate by 0.25% to a historic low of 0.75%. It’s the third cut this year; Governor Philip Lowe announced the economy was at a turning point, but the possibility of crawling jobs growth and moderate inflation convinced him of the call to act; The Aussie dollar dipped 0.4% to US67.22c; Some economists were predicting further rate cuts this year;

EUR/USD currency pair flashing red and dropped by 4% since the 2n d quarter of 2018, as of wiring the currency pair is closed at 1.0885 during the Monday.

The fresh drop in the EUR/USD currency pair came mainly due to tee German slowdown fears and the dovish European Central bank expectations. As we know, the central bank delivered the rate cut by the ten-basis-points to -0.50% last month and planned to restart bond purchase from November 01.

However, the Eurozone Consumer Prices Index data os scheduled to release at 09:00 GMT is anticipated to represent the cost of living in the currency bloc increase 1% yearly during the September.

On the other hand, WTI crude oil prices sharply increased during September as the drone attack on Saudi oil output. As a consequence, the CPI headline could hit forecasted figures in the future. The increase in inflation can be temporary, reflecting the sudden surge in crude oil prices, which is why the WTI crude oil price movement may not stop the European Central Bank from the fresh rate cut. Therefore, CPI data against forecast may not put a buying under the EUR currency.

It should also be noted that the currency pair may also get hints from the final September Purchasing Managers Indices, which is scheduled to release across the Eurozone.

On Tuesday, the EUR/USD is likely to continue trading lower due to violation of 1.0908 level. Below this, the bearish target is expected to be 1.0835 today.

The USD/JPY pair is trading in the tight range and currently trading at 108.09, representing gains from 107.78 to 108.15 highs during the night session due to the United States stocks had closed the month in the green.

The market seems a bit calm, assuming that we will not see Chinese markets open due to its China’s National Day holidays that started on the day and will continue to October 07. Moreover, all eyes stay on the trade talk expectations and the United States key data which is scheduled to release yet, as well as Nonfarm Payrolls later in this week.

The stock market was supported on some back trading concerning trade talks coupled with Federal Reserve rate cut extractions. Markets are pricing eight basis points of a rate cut at the October 31 meeting and a terminal rate of 1.14%.

On the hourly chart, the USD/JPY violated the horizontal resistance area of around 108, which is now likely to support the USD/JPY around 108. On the upper side, the resistance continues to stay at 108.460 area.

The MACD and RSI are still holding in the buying zone, and suggesting chances of a bullish trend. We should consider staying bullish above 108 level today to target 108.460.

The Private Sector Credit from Reserve Bank of Australia came as 0.2% against 0.3% expected to weigh the Australian Dollar. Weak economic data from Australia caused a selling trend for AUD/USD on Monday.

However, Strong U.S. Dollar due to the rise of the U.S. Dollar Index to 99.46 also played its role in the downward movement of AUD/USD on Monday.

The Reserve Bank of Australia is expected to cut its rates by 25 basis points on Tuesday. The further rate cut would create a selling trend for AUD/USD.

The Australian central bank has delivered a 0.25% rate cut on October 01 which has triggered a dramatic sell-off in the AUD/USD currency pair. The AUD/USD is trading at 0.6710 area, exhibiting strong bearish trend.

In fact, the AUD/USD has formed a bearish engulfing candle on the 4-hour timeframe, which is likely to drive further selling in the AUD/USD pair. Today, let’s consider staying bearish below 0.6752 to target 0.6675.

All the best for trading.