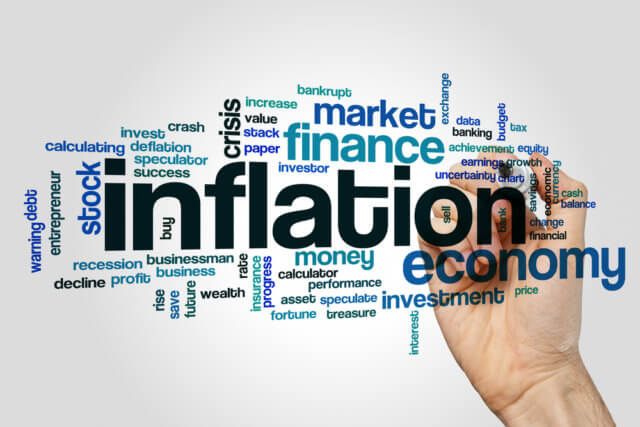 The US dollar strengthened against its major peers, with the ICE Dollar Index jumping 1.3% to a three-week high of 99.38. Later in the day, the European Commission will post final readings of February CPI (+1.2% on-year expected) and January trade balance (19.2 billion euros surplus expected).

The EUR/USD plunged from 1.5% to 1.1015. The ZEW German Current Situation Index dropped to -43.0 in March (-30.0 estimated) from -15.7 in February and Expectations Index dipped to -49.5 (-30.0 expected) from 8.7. It is worth to mention that the Eurozone’s powerhouse Germany has closed all borders, schools, public places, and unnecessary shops in the wake of intensifying coronavirus. As a result, the continuous decline in the economy could take the speed in the near term, which may add bearish pressures around the EUR.

Looking forward, the traders will keep their eyes on the broader market sentiment. If the global equities flash red, the USD will likely find buyers. At press time, the futures on the S&P 500 are reporting a 3 % decline.

The Trump administration announced on Tuesday that Trump administration is planning to give checks directly to Americans in the shape of a $1 trillion stimulus program. Moving ahead, the EUR/USD currency pair may return and possibly break below Tuesday’s low of 1.0955 if the stocks cheer the heavy monetary and fiscal stimulus.

On Wednesday, the major currency pair EUR/USD continues to trade mostly lower after violating the horizontal support level pf 1.1095. The EUR/USD is currently trading around 1.0970, and it’s forming a lower-lows pattern on the 4-hour chart, which mostly drives a continuation of a selling trend.

The GBP/USD sank 1.2% to 1.2118. Official data showed that the UK jobless rate for the three months to January climbed to 3.9% (steady at 3.8% expected). The US continues to struggle from every level, as well as the Federal Reserve, also doing the same to make sure that the world’s largest economy doesn’t getting infected due to the deadly virus.

At the USD front, the greenback got support from the moves on Tuesday; the early-day decline could have taken clues from US Treasury Secretary Steve Mnuchin that the lack of action could send the Unemployment Rate to 20%.

The investors will keep their eyes on virus headlines and take clues from the coronavirus relating headlines while the US Senate voting on President Donald Trump’s major stimulus plan as well as the UK PM’s action will be essential to watch.

A day before, the GBP/USD fell sharply to trade around 1.2060 level and has closed a bearish engulfing candle followed by Doji candles. It’s suggesting the odds of more selling in the market. The Cable has immediate support around 1.2170 level, and above this, the Cable can extend the continuation of a bullish bias until 1.1980 level and 1.1805. The MACD is consistently forming bearish histograms below zero, supporting the selling trend in the GBP/USD pair, which is why we should consider selling below 1.2100 today to target 1.1985 at first.

The USD/JPY rebounded 1.4% to 107.35. The USD/JPY currency pair dropped below the 107.00 and hit the fresh session lows in the last hours, mainly due to fresh risk catalysts boosted the safe-haven demand. As of writing, the USD/JPY currency pair is currently trading at 107.17 and consolidates in the range between the 106.77 – 107.72. However, the currency pair trading bearish despite the Fed’s continued action mode and downbeat comments from the US policymakers as well as doubt between Japanese firms.

As we know, the currency pair failed to continue its previous day’s strong intraday positive move of over 200 pips and faced some fresh supply during the Asian session on Wednesday, mainly due to improving demand for traditional safe-haven assets.

Despite organized struggles by global central banks and many government stimulus measures to balance the negative economic impact from the coronavirus pandemic, the fears of an expected global slowdown continued losing the investor’s confidence.

It should be noted that the major reason behind the pair’s decline is the benefitted Japanese yen, which got support as perceived safe-haven status and turned out to be one of the key factors that leave some fresh downward pressure on the pair.

The USD/JPY is trading at 107.800 and continues to face double top resistance around 108.065. Below this, the USD/JPY is exhibiting a correction which is likely to lead the USD/JPY prices towards 105.960. Closing of 4-hour candle above this level has confirmed the chances of further buying in the pair until 108. Whereas, below 105.950, we may see further selling until 103.750. On the leading indicator’s front, the USD/JPY is in a bullish mode, and we should consider buying trades over 105. All the best for today!