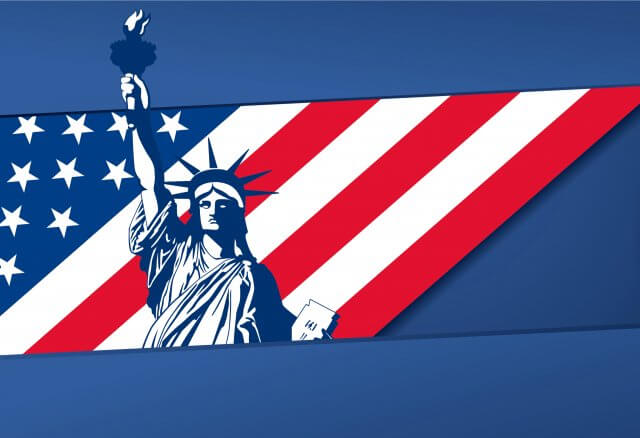 The EUR/USD pair was closed at 1.12393 after placing a high of 1.13025 and a low of 1.12232. Overall the movement of the EUR/USD pair remained bearish throughout the day. The EUR/USD pair in its early trading session rose to nearly six days high on the back of increased risk appetite in the market. The increased number of jobs created from the United States in June improved market risk sentiment, which raised riskier currency pair EUR/USD pair. However, the pair failed to extend its gains and started moving in the reverse direction after the release of NFP data from the United States.

The EUR/USD currency pair remained well-supportive ahead NFP data from the U.S. due to increased hopes of renewed jobs that increased risk sentiment. After a better than expected rise in job data, the traders started following the results, which were in favor of the U.S. dollar, and the EUR/USD pair came under pressure.

The investors’ appetite was already up after the global economies’ positive data indicated faster recovery after a sharp earlier contraction. However, the second wave of coronavirus continued its fever around the market and kept a lid on investors’ appetite, which reversed the pair’s bullish trend on Thursday.

Meanwhile, the earlier gains of EUR/USD could also be attributed to the attractiveness of shared currency Euro that was under spot after the gradual reopening of the European economy despite the second wave of coronavirus. The persistent monetary stimulus from the European Central Bank and effective control of the virus spread added strength in Euro.

At 14:00 GMT, the Producer Price Index from the whole bloc was dropped to -0.6% in May from the expected -0.4% and weighed on Euro. The Unemployment Rate from Eurozone for May was declined to 7.4% against the expected 7.6% and supported Euro.

The Eurozone’s mixed data failed to provide any specific move to the EUR/USD pair on Thursday so, traders continued to follow the U.S. dollar signals for fresh impetus.

The GBP/USD pair was closed at 1.24679 after placing a high of 1.25297 and a low of 1.24559. Overall the movement of GBP/USD pair remained flat but slightly bearish throughout the day. The GBP/USD pair extended its previous daily gains and rose near a one-week top on Thursday in early trading hours amid increasing risk sentiment and selling bias around the U.S. dollar.

The increased risk sentiment resulted in the positive momentum around GBP/USD pair after a potential COVID-19 vaccine by the joint efforts from German biotech firm BioNTech and U.S. pharmaceutical giant Pfizer, which gave positive results in its phase1 and phase 2 trials. This, in turn, undermined the demand for safe-haven U.S. dollar and raised GBP/USD pair towards a one-week high level.

The global risk sentiment was further supported by the U.S. monthly jobs report of Non-Farm Payroll. The positive data showed that the coronaviruses worst was probably over, and the hopes for sharp V-shaped recovery again came on board. The intraday profit-taking in GBP/USD was prompted after the risk –on market flow took its pace in the presence of persistent Brexit uncertainties.

In the latest Brexit round of talks, E.U. & U.K. officials failed to make any breakthrough on several vital issues. The negative comment from E.U. negotiator Michel Barnier that there was a still serious gap between Bloc and Britain weighed on GBP/USD pair.

A meeting between U.K. and E.U. negotiators scheduled for Friday this week has been delayed to next week due to divergence between them. This has raised serious doubts over securing the Brexit deal before the end of the transition period in December. This kept British Pound under heavy pressure and the pair GBP/USD on the downside on Thursday.

The USD/JPY pair was closed at 107.495 after placing a high of 107.722 and a low of 107.330. Overall the movement of USD/JPY remained bullish throughout the day. At 4:50 GMT, the Monetary Base for the year from Japan surged to 6.0% from the anticipated 4.2% and supported Japanese Yen, which kept a lid on the additional gains in USD/JPY pair.

The Non-Farm Payroll data showed a record high number of jobs created in June by the U.S. economy raised risk sentiment in the market after the hopes of sharp V-shaped economic recovery emerged due to a rise in NFP. It raised USD/JPY riskier assets across the board on Thursday, but the gains started to fell after the release of other economic data. The negative reports related to unemployment claims, factory orders, and trade balance from the U.S. exerted pressure on USD/JPY pair on Thursday.

The USD/JPY is trading with a bearish bias of around 107.560. On the two-hourly charts, the USD/JPY is gaining bullish support from the regression channel. Channel is expected to support the USD/JPY pair around 107.420 while crossing below this level can open up further room for selling until 107 and 106.850 level. The 50 EMA will also be supporting the Japanese pair at 107.300 level. However, the MACD and RSI are suggesting selling bias. Let’s keep an eye on 107.400 level to buy above and sell below this level. Good luck!