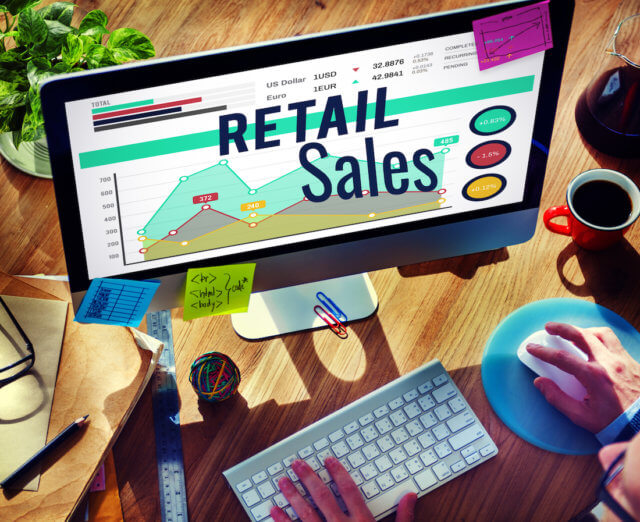 On Thursday, the investors are watching strictly political events in the U.S. and Russia. The Democratic-led U.S. House of Representatives proposed on Wednesday to send impeachment charges against President Donald Trump to the Senate. Russian Prime Minister Dmitry Medvedev published the compliance of his government after President Vladimir Putin proposed some constitutional changes.

The U.S. official data showed that the Producer Price Index (PPI) increased 0.1% on month in December, less than +0.2% expected. The Empire Manufacturing Index posted at 4.8 in December, better than 3.6 expected.

The EUR/USD pair climbed above 1.1162 level on Wednesday and posted a fresh weekly high. The general weakness of the U.S. dollar supported the move amid increased uncertainty after the release of details about the phase-one trade deal.

The U.S. & China signed phase-one of the trade deal on Wednesday in which some tariffs on Chinese goods were retained, and this disappointed the traders. Hence, the U.S. dollar lost its demand, and the U.S. Dollar Index moved to weekly lows of 97.20.

The U.S. yields also fell and remained in negative territory on Wednesday and helped EUR/USD to move further in an upward direction. As for the data is concerned, the U.S. macroeconomic data came in mix, and the Producer Price Index (PPI) declined to 0.1% against the expected 0.2% weaker than expected PPI from the U.S. also helped EUR/USD prices to post weekly gains and rise above 1.116 level on Wednesday.

From the Europe side, at 12:45 GMT, the French Final Consumer Price Index (CPI) for December came in line with the expectations of 0.4%. AT 15:00 GMT, Industrial Production from the Eurozone in November showed a decline to 0.2% from expected 0.3% and weighed on single currency Euro.

The Trade Balance from the European Union whole bloc for November showed a deficit of 19.2B against the expectations of 22.3Band added in the pressure of single currency Euro. Though the economic data from Eurozone was against the Euro, it failed to drag the EUR/USD prices on Wednesday because of broad U.S. dollar weakness.

The EUR/USD pair continues to form a higher-high pattern on the 4-hour timeframe, which signifies bullish bias among traders. The pair has recently violated the resistance level of 1.1140, and now it is testing the double top level of 1.1160. It has become the current trading range of EUR/USD for now as the pair is being traded within a limited range. It looks like the market is calm as traders await the ECB Monetary Policy Meeting Accounts and ECB President Lagarde’s speech. We may see EUR/USD trading bullish above 1.114. On the higher side, the violation of 1.1160 can extend buying until 1.1188 today.

The policymakers of Bank of England have pledged to vote in favor of rate cut and turned the stance of BoE dovish, which weighed on Pound. However, despite the weakness of Pound, the GBP/USD pair managed to post gains on Wednesday amid the U.S. dollar’s weakness.

The US-China trade deal finally got signed on Wednesday but failed to impress traders when the details revealed that most tariffs would remain in place. It weighed on the U.S. dollar and gave a boost to GBP/USD prices.

The Core Consumer Price Index (CPI) for the year came in short of expectations and added in the pressure of Pound. It came as 1.4% against 1.7% forecasted.

However, the House Price Index for the year from Britain increased to 2.2% from forecasted1.1% and supported Britain Pound. The PPI Output for December came in line with the expectations of 0.0%.

The Retail Price Index (RPI) for December also dropped to 2.2% from expected 2.3% and weighed on British Pound.

Most data from Great Britain on Wednesday came against the expectations and weighed on Pound. This confirmed that policymakers would surely vote for a rate cut in the next meeting of Bank of England. GBP/USD was weighed a little after the release of economic data from the U.K. near the level of 1.298 but failed to post losses for the day.

The broad U.S. Dollar weakness gifted the gains posted by GBP/USD on Wednesday amid weaker than expected PPI data along with disappointed details from the US-China phase-one deal.

On Thursday, the GBP/USD is taking a bullish turn since the release of negative economic data from the United States. The GBP/USD has violated the strong resistance level of 1.3028, which was extended by the downward channel, and it seems to close candle outside this range. Continuation of bullish trends can lead to GBP/USD prices towards 1.3100 and 1.3156 soon.

USD/JPY on Wednesday posted losses on the back of the broad weakness of the U.S. dollar amid the release of details of the Phase-one trade deal between the U.S. & China.

U.S. & China finally reached a deal on Wednesday and signed on it to reduce the global trade tensions. Also, the details of the US-China trade agreement were revealed on Wednesday, which is comprised of 86 pages.

Many aspects were included in the phase-one deal like China would increase its U.S. farm purchases in 2020-2021 by $200B from its 2017 purchases. China would provide better protection for intellectual property to U.S. China pledged not to force technology transfer in exchange for entering the Chinese market.

Both countries agreed on providing a series of measures to open the financial services sector. Both countries agreed not to devalue their currencies to benefit their exports. However, the deal also mentioned that the U.S. would retain 25% tariffs on $250B worth of Chinese industrial goods, which were used by U.S. manufacturers. The tariffs were kept as a threat to China to fulfill its part of the deal.

However, traders got disappointed as tariffs were not removed, and uncertainty emerged in the market, which put pressure on USD/JPY prices.