In the last 24 hours, the cryptocurrency market cap has dropped by approximately 10B, from 430B to around 420B. 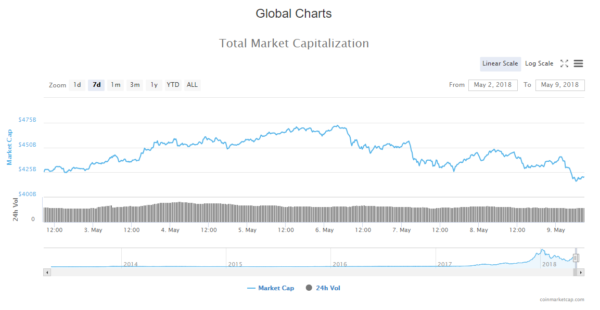 The valuation is at the same level as it was nine days ago, at the start of the month.

The market is currently in red, with the biggest decrease of around 11% for some cryptocurrencies like Salt, Kyber Network, Ox and Aion. Meanwhile, some cryptos are in the green like Pundi X +25%, Augur +12%, Zilliqua +10.11%.

Some of the significant stories that came out yesterday are the following:

David Marcus, the head of Facebook’s messaging app Messenger, announced that the social media site is exploring possible applications for blockchain technology, CNBC reported May 8. “I’m setting up a small group to explore how to best leverage blockchain across Facebook, starting from scratch,” Marcus shared in a post Tuesday afternoon on his personal page. Marcus has been leading Messenger for almost four years. In December, he joined cryptocurrency exchange Coinbase as a board member. However, Facebook hasn’t revealed how interested it is in applying blockchain.

The Ukrainian National Securities and Stock Market Commission (SSMCS) will consider recognizing cryptocurrencies as a financial instrument, according to an announcement on the 8th of May. The head of the commission, Timur Khromaev, made the announcement in a Facebook post following the annual conference of the International Organization of Securities Commissions (IOSCO) on Crypto and Initial Coin Offerings (ICOs).

Gary Cohn, former Goldman Sachs President as well as former chief economic advisor to US President Donald Trump, believes that there will a global cryptocurrency in the future, but it will be a coin “more easily understood” than Bitcoin (BTC), CNBC reports May 8.

On the daily chart, we can see that the price is currently sitting on a 0.5 Fibonacci retracement level, slightly below the 100-day EMA. This is the fourth consecutive red candle on the daily chart, which indicated that bears are in control.

Zooming into an hourly chart, we can see the interaction with the Fibo level. The price has fallen below it four times, after which it quickly bounced back above it, leaving a lot of wicks. This looks like the price is struggling to find support there, but the bears have more power at the moment. 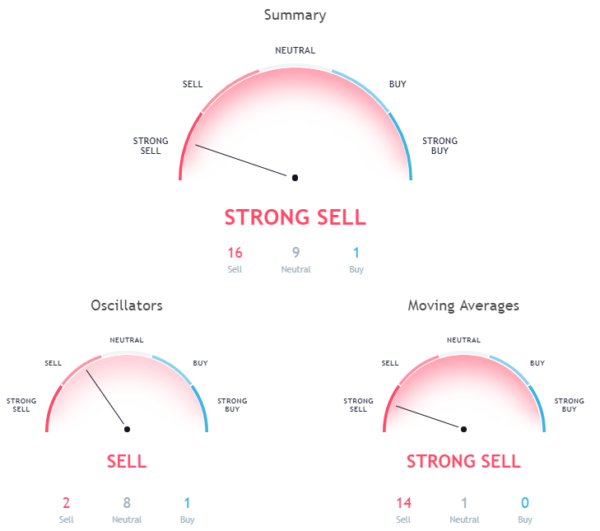 Looking at the daily chart, we can see that the price has fallen below the 0.786 Fibonacci level, and is currently looking for support at the prior high of the triangle from which the price broke out, which is around the $710 level. Exponential moving averages are below the price and the 0.618 Fibo level, so the price is likely heading towards them for support.

Zooming into an hourly chart, we can see that the price is ready for another drop. 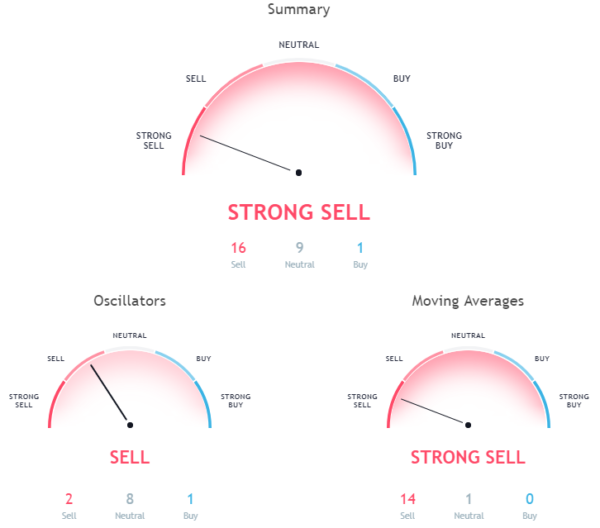 Zooming into an hourly chart, we can see that the 0.786 Fibonacci level is crossing over my downward channel support line, which would be a perfect point of reference for a short-term target. 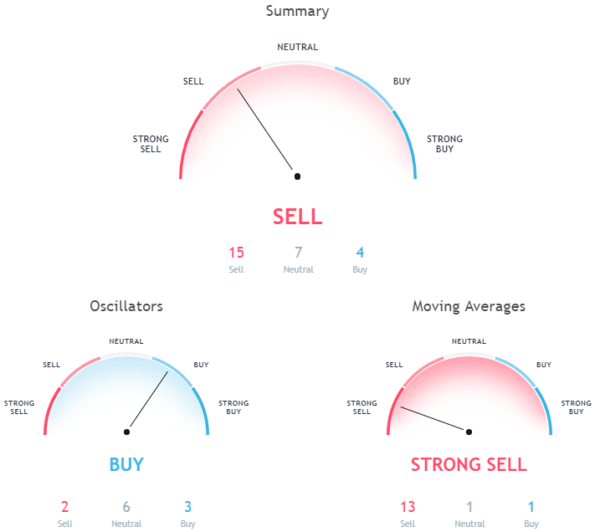 Having three major cryptocurrencies falling below their pivot points, they are now looking for a strong support which can hold back this bear momentum. Even though we can see that this find is almost completed I wouldn’t say this for a correction overall. I am expecting a larger move to the downside in the following days, as buyers were exhausted previously. The only thing that can push prices back up, and past the prior high is some global hype like we have seen in December, so a catalyst is needed.