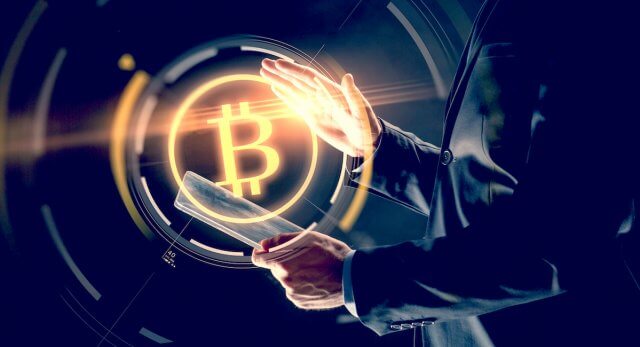 The cryptocurrency market was quite slow today, with most cryptocurrencies establishing their positions rather than pushing towards upside or downside. Bitcoin is currently trading for $10,329, which represents an increase of 0.64% on the day. Meanwhile, Ethereum lost 2.23% on the day, while XRP lost 0.36%. 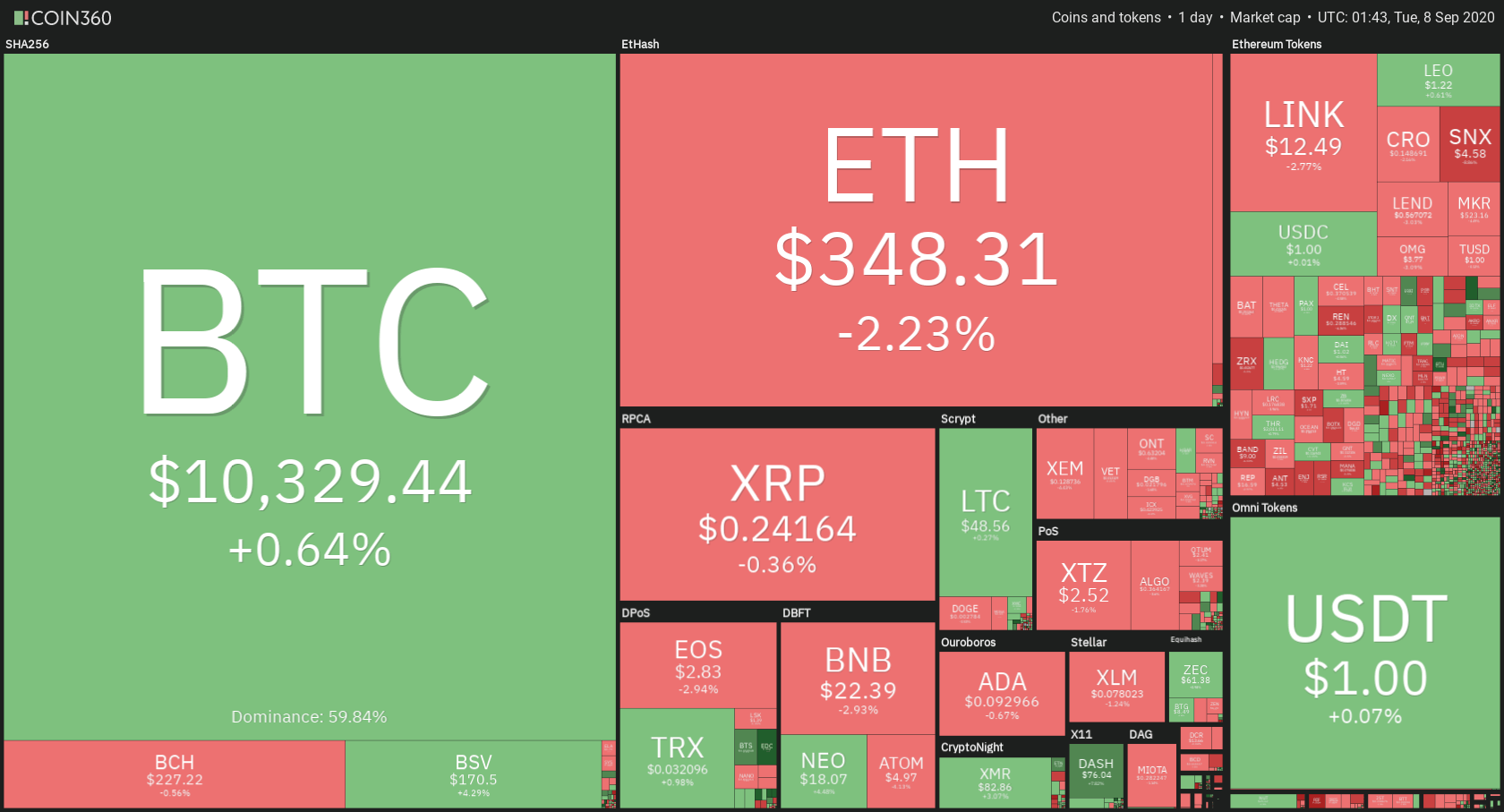 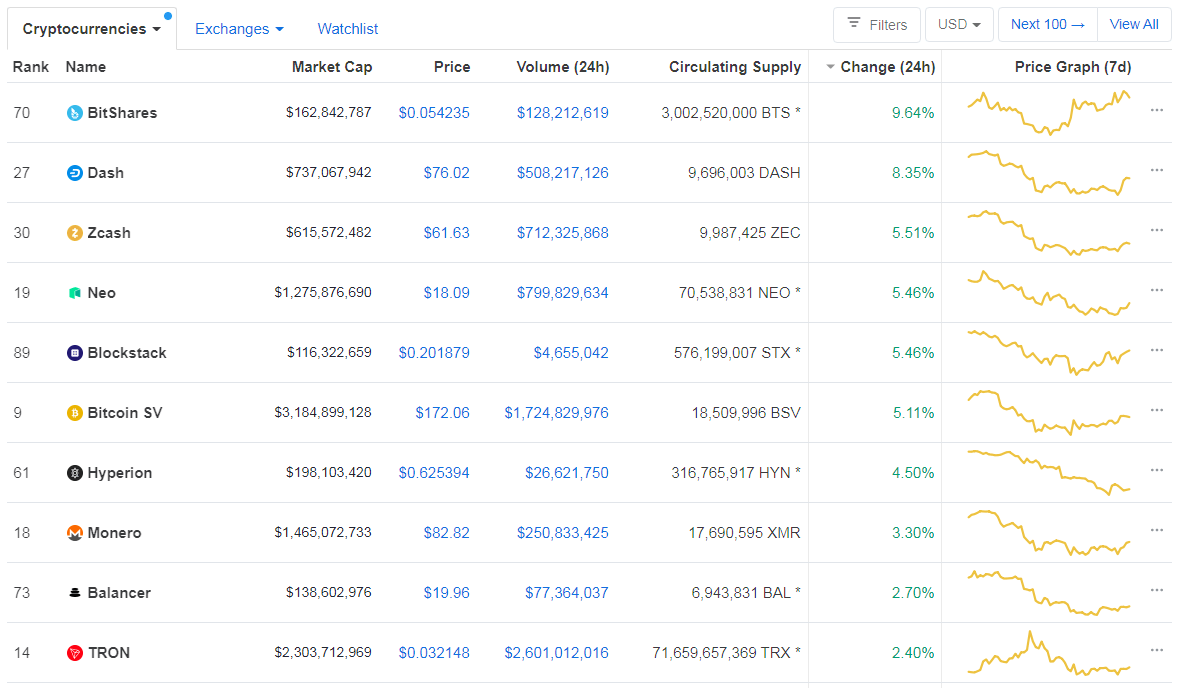 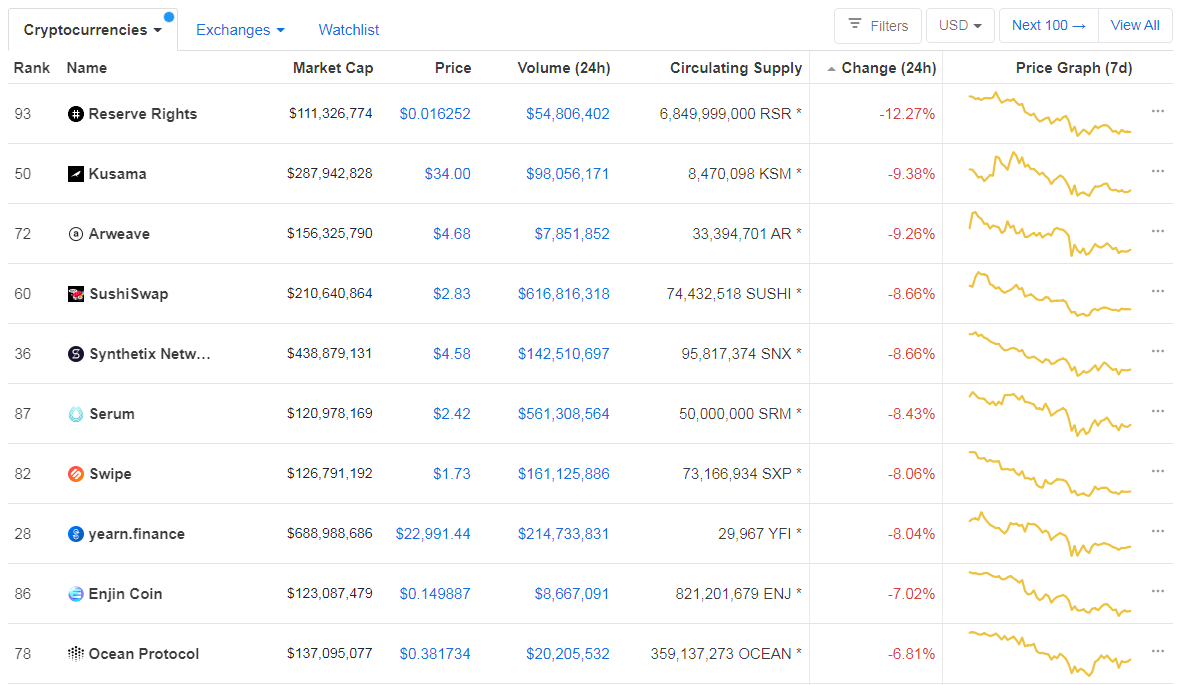 Bitcoin’s dominance level has gone up slightly, with its value is currently at 59.84%, which represents a 0.23% difference to the upside when compared to when we last reported. 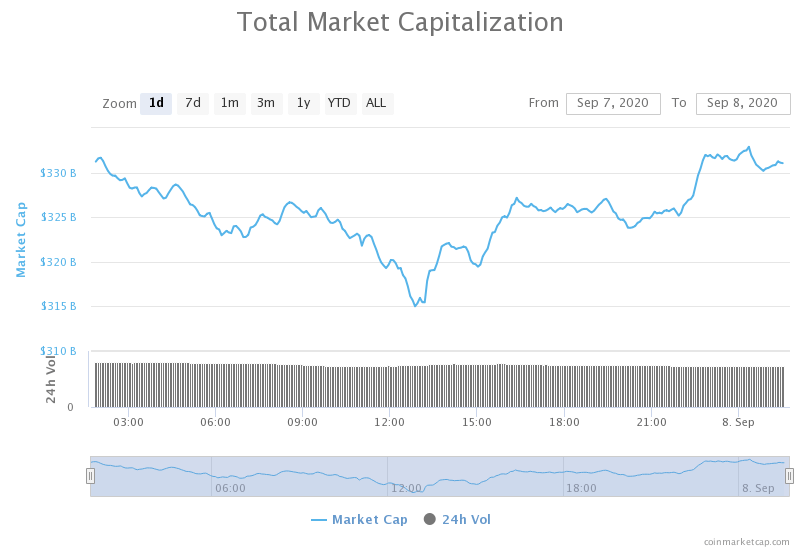 The crypto sector capitalization has gone up slightly in the past 24 hours. Its current value is $333.24 billion, which represents an increase of $1.71 billion when compared to our previous report.

Bitcoin’s price has been holding to the psychological $10,000 support all weekend, trying to stay above it. While the largest cryptocurrency by market cap managed to stay above it, this has been the second day that it couldn’t pass the $10,360 resistance. On top of that, the past 24 hours showed us a much greater spike in volume during a support retest than a resistance test. Lower time frames show that Bitcoin has possibly made a double bottom, which calls for a slightly more bullish scenario.

When it comes to predictions, nothing has changed from yesterday. If the bulls fail to break the $10,360 level soon (and sustain it), the bears will most likely make another attempt to bring the price down. A drop to the 200-day SMA ($9,080) is highly likely. On the other hand, if BTC manages to bounce off the current level and surpass the next one ($10,500), a move to $11,000 is likely. While traders should wait for a bigger move to happen before trading, small profits can be made on sideways-movement trades.

Ethereum has broken free from its descending trend as well, with its price consolidating between the $340 and $360 levels. Ethereum tested the $340 level with a strong push towards the downside, but the level held up quite nicely. This may give Ethereum the opportunity to gather its strength and push past the $360 level.

Ethereum’s gas prices have dropped slightly from the highs it reached on Sept 2nd, which may be just enough to push the price slightly up.

Traders should pay attention to how Ether handles the $360 level.

XRP has also taken the day to consolidate and establish its presence at the levels it reached after its price plummeted. The third-largest cryptocurrency by market cap is currently trading within the range bound by the $0.235 and $0.2454. The most recent retest of the support level showed that $0.235 will be hard to get through for bears, while the $0.2454, as well as the 21-period moving average, will require a lot more bullish presence to get conquered as well.

XRP traders should either trade within the range or wait for a breakout.