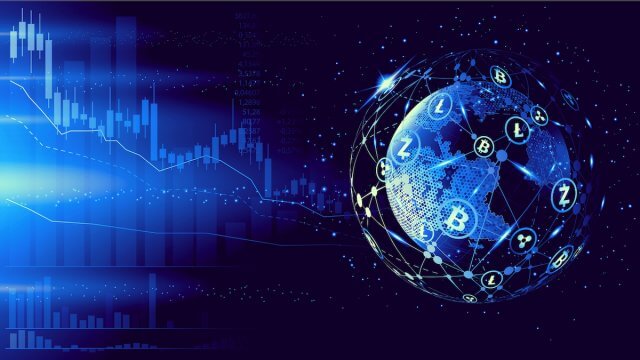 The cryptocurrency sector has had a slow and steady day of mostly slight price increases. Bitcoin is currently trading for $10,707, representing an increase of 1.03% on the day. Meanwhile, Ethereum gained 0.7% on the day, while XRP gained 3.18%. 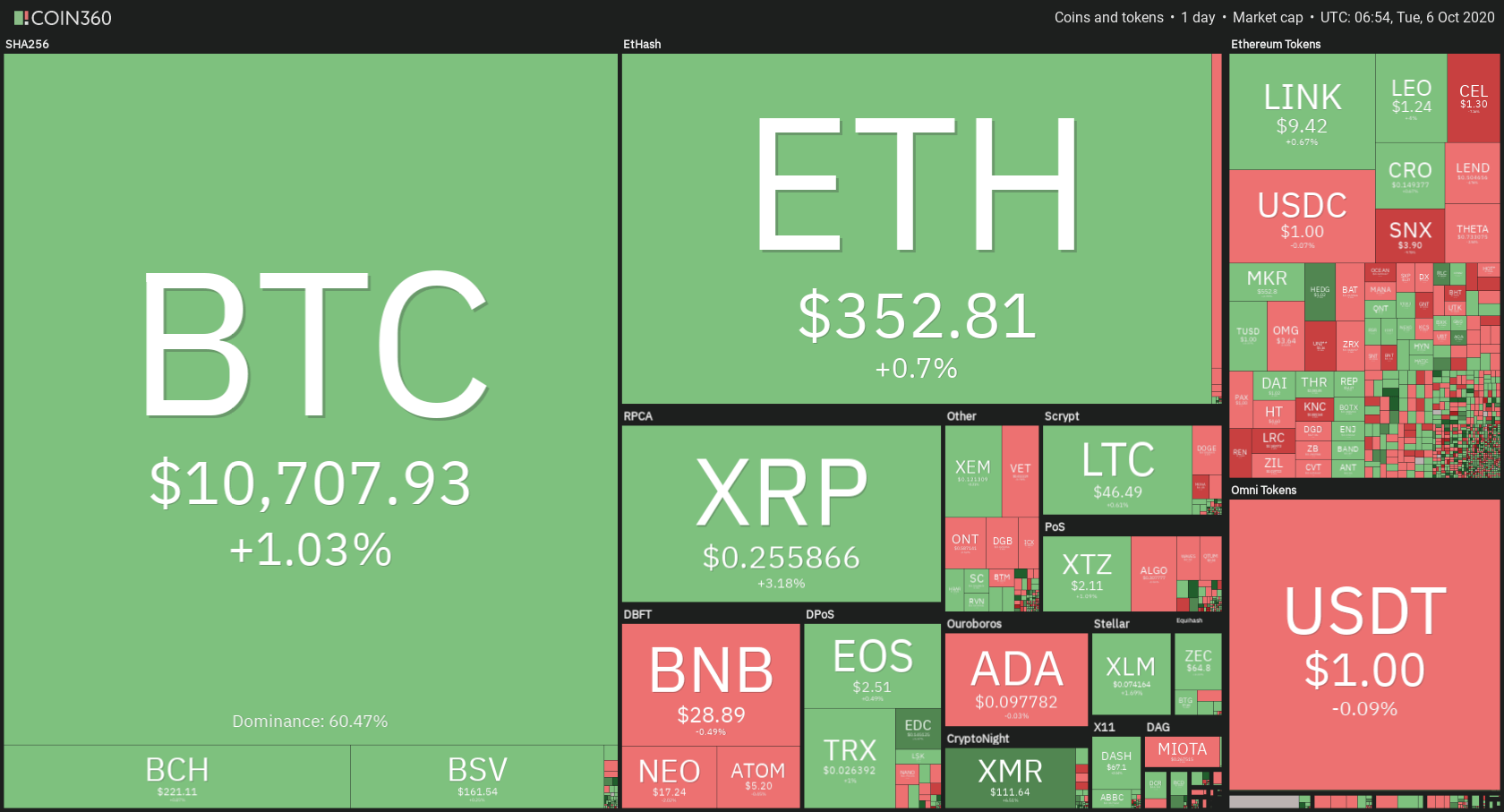 If we look at the top 100 cryptocurrencies, we can see that the privacy coin sector did really well today. Zcash gained 6.86% on the day, making it the most prominent daily gainer. Monero (5.7%) and Quant (3.5%) also did great. On the other hand, PumaPay lost an astonishing 85.58%, making it the most prominent daily loser. It is followed by Uniswap’s loss of 14.37% and Synthetix Network Token’s loss of 11.59%. 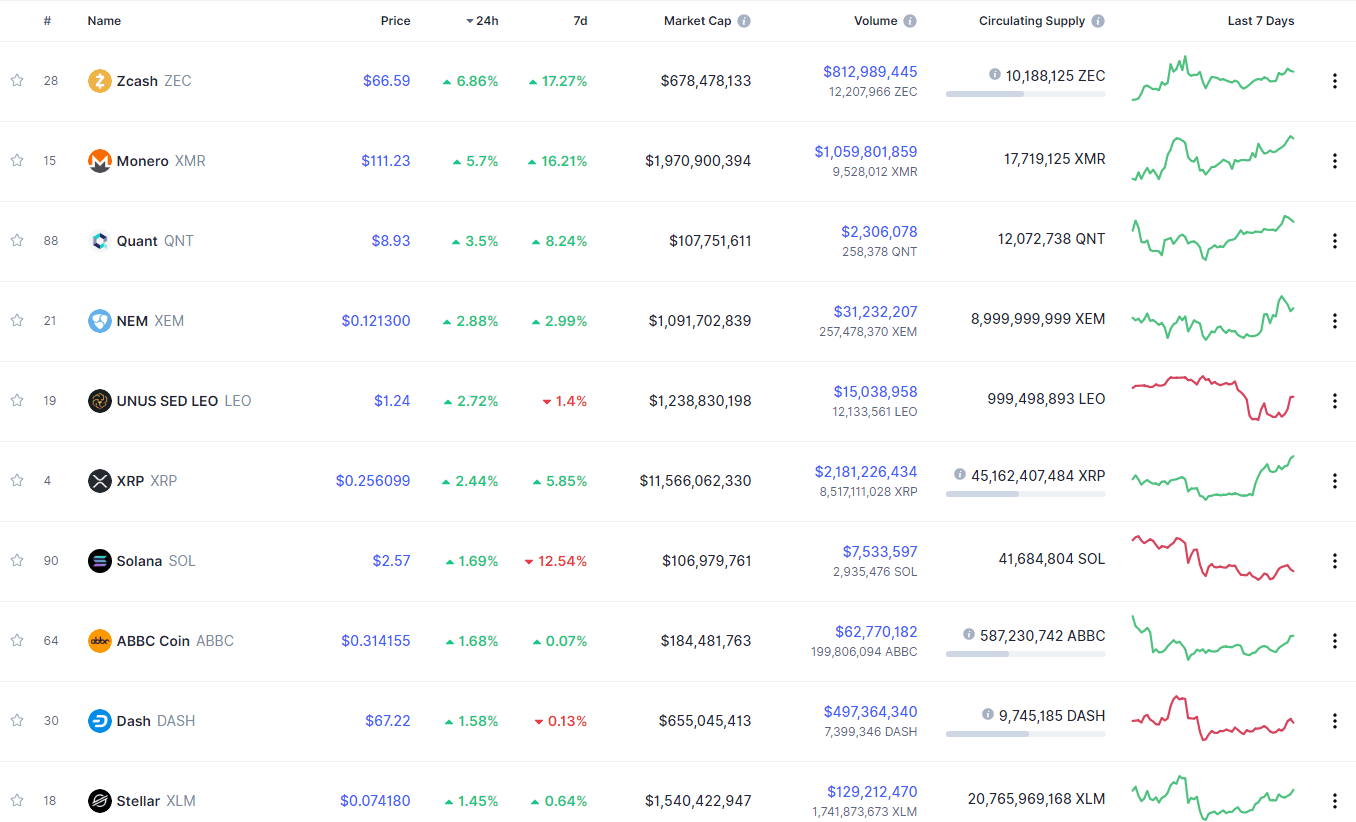 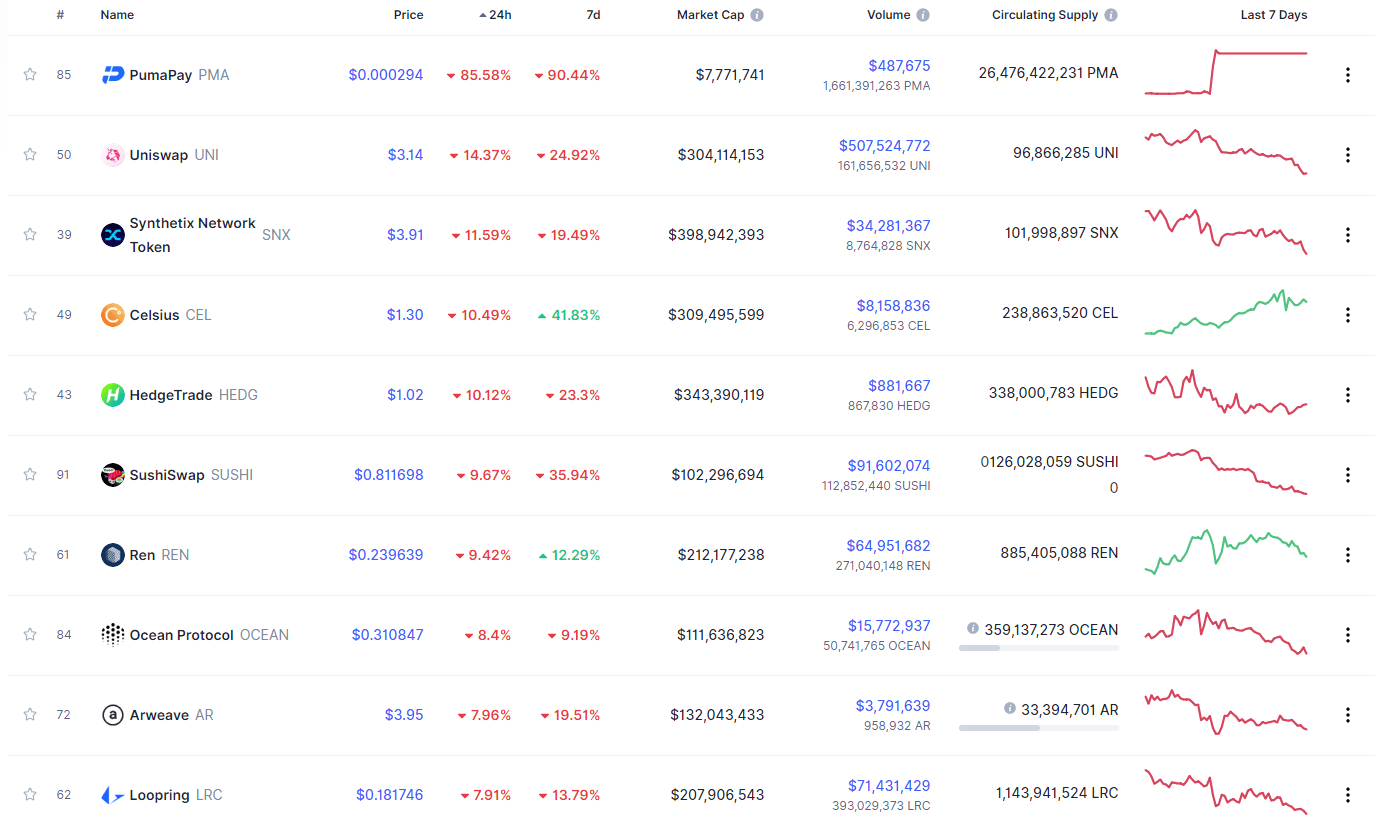 Bitcoin’s level of market dominance has increased slightly since our last report, with its value currently being at 60.46%. This value represents a 0.16% difference to the upside when compared to when we last reported. 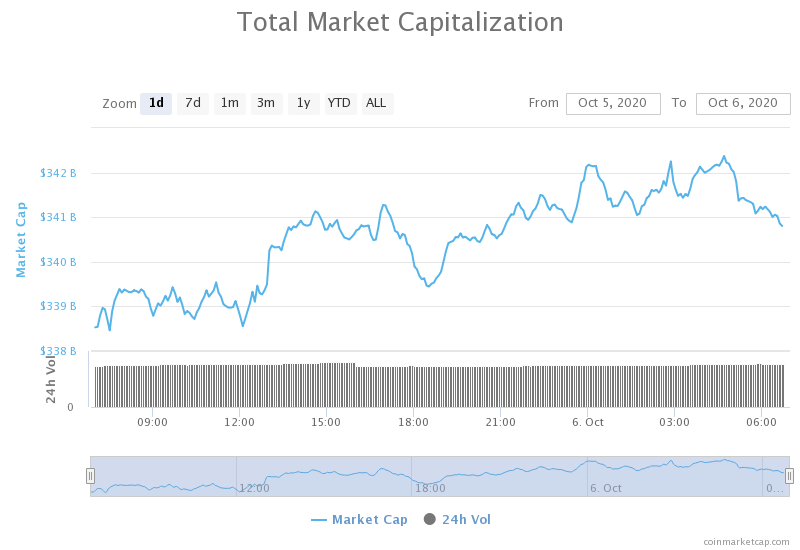 The crypto sector capitalization has gained value over the course of the past 24 hours. Its current value is $342.40 billion, which represents an increase of $1.16 billion when compared to our previous report.

The largest cryptocurrency by market cap has spent another day by slowly gaining in value. The bulls were patient as Bitcoin approached the ascending trend line, ultimately passing it. Bitcoin’s short-term future will be decided by how he manages the $10,850 level. If the level gets tackled and Bitcoin stays above it confidently, we can expect a push towards $11,000-$11,300, or even higher. However, if that level doesn’t hold up, Bitcoin will return to the $10,360 level. Traders should pay attention to any spikes in volume.

Bitcoin’s short-term technicals are a bit less bullish today, as the majority of the oscillators are neutral/bearish. However, its longer-term technicals have remained completely bullish.

Ethereum’s price is slowly rising ever since the drop on Oct 2. However, the volume is slowly descending, turning Ethereum’s moves more and more dull. We may expect more slow and sideways movement until the volume picks up the pace.

Traders should pay attention to any increase in volume, as well as to Ethereum’s movement between $334 and $360.

XRP has had another amazing day, where its price moved further towards the upside and reached as high as $0.26. If the price manages to stay at this level, its next resistance will be found at the $0.266 level. However, a pullback is expected, where the area between $0.2454 and $0.251 has strong support.

XRP technicals are now tilted towards the buy-side, with the exception of its monthly outlook, which remains bearish.