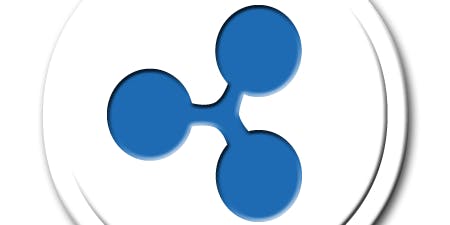 After a pretty grim-looking situation in the past couple of days, the cryptocurrency markets are seemingly stabilizing. The past 24 hours have shown us mostly buying pressure, which can be seen in the cryptocurrency market overview. Most of the top cryptocurrencies are green, with XRP leading the path. The volume seems to have decreased a bit, which could indicate that strong bears took a break.  Almost every single cryptocurrency ended up in the green today. Bitcoin went up 1.65%, while Ethereum gained 1.71% of its value. XRP was the biggest gainer out of the top3, with a price rise of 6.07%. Once again, XRP showed to be the most resistant cryptocurrency of this week.

Bitcoin’s dominance has decreased slightly when compared to the previous day. It now sits at 66.1%, which represents a 0.03% decrease from yesterday. 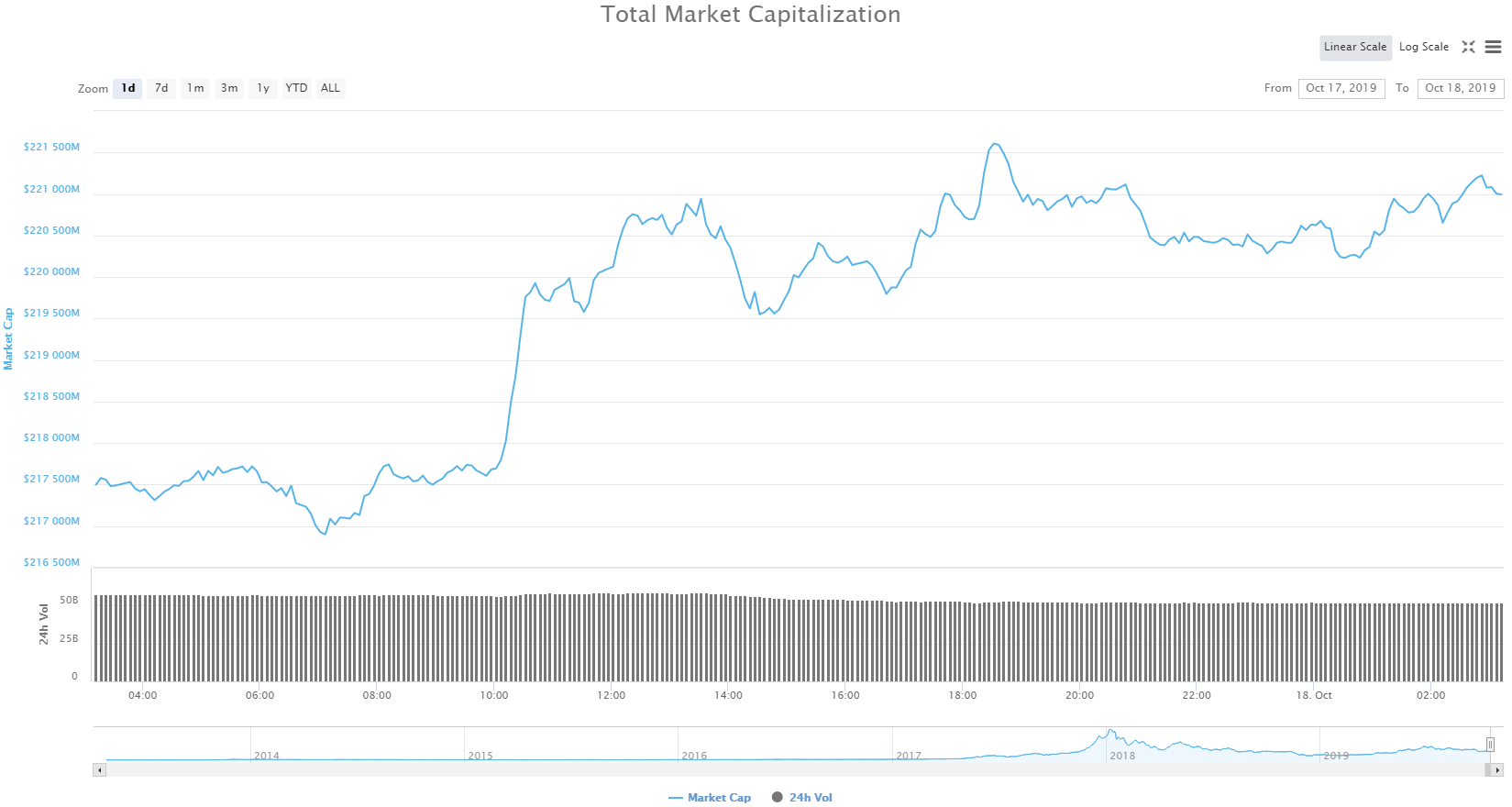 Most cryptocurrencies ended up being in the green in the past 24 hours, which reflected on the market cap of the cryptocurrency industry as a whole. The industry now has a market capitalization of $221 billion, representing an increase of a little over $3 billion.

As the selling pressure and volume altogether decreased when compared to the past couple of red days, we can conclude that the bears have taken a break, at least for a day. Many people see this as the beginning of a bear market, but we have yet to see what is coming for the crypto industry. Most cryptocurrencies bounced off their immediate support lines and managed to stabilize or even attempt to form new daily highs above the resistance lines. Only a handful of cryptocurrencies managed actually break them, but this could be considered a good sign for the bulls.

Bitcoin reached a low of $7,900 yesterday after a series of downward-facing spikes and strong bear presence. However, this support line was not broken, and Bitcoin managed to bounce up over $8,000. Its overall volume has decreased (as shown on the chart), which could represent bears backing off. However, the lack of volume also stopped Bitcoin from crossing over the $8,130 resistance line. After two attempts, Bitcoin is still making a move and trying to go above it, but the decrease in volume does not seem helpful.

Bitcoin’s RSI is also approaching overbought territory, which means that there is a high probability of this attempt of breaking resistance to be rejected as well.

Ethereum managed to distance itself from Bitcoin a bit in the past 24 hours. Even though they shared a similar fate, Ethereum’s moves were not a mirror of Bitcoin. After the low of $172.5, Ethereum’s bulls picked up the pace and started pushing the price up. Ethereum breezed through the $176 resistance line, which now turned into a support line. Even so, the low volume kept it from pushing further up. The upward-facing move was strong, but not strong enough. Ethereum managed to push through $178.8 and reached for $180.7 resistance line, but got rejected. This pushed the price back into a zone around the $176 support line, which holds for the moment.

Ethereum’s RSI is somewhere above the middle of the range, while its volume is constantly low.

Against all the odds, XRP has managed to rise during the hard times that the cryptocurrency market is in at the moment. After a fairly stable day, XRP brought in some new capital, which pushed it from $0.28 all the way up to $0.305. This move happened extremely quickly, as the majority of is move actually happened in one 30-minute candle. Besides the huge 30-minute spike in price and volume, XRP’s volume got higher when compared to the past day.

XRP is now struggling to keep its gains, and time will tell whether it will stay above the $0.3 or fall below the line.