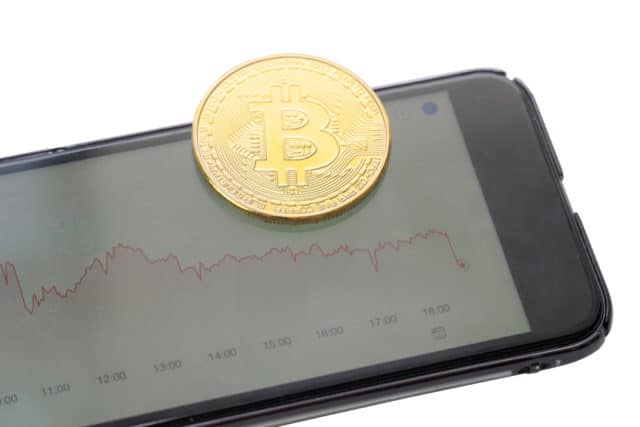 Bitcoin’s dominance remained at the same place from the last time we checked the markets. Its dominance now sits at 65.75%. 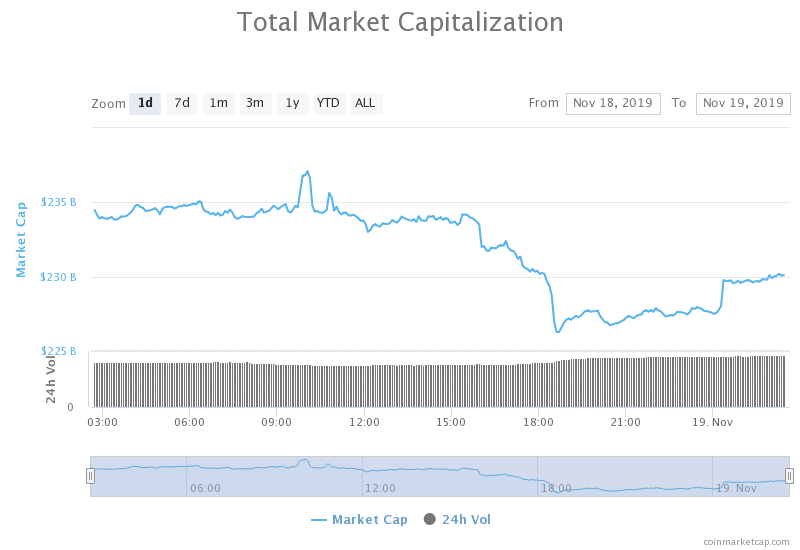 The cryptocurrency market as a whole now has a market capitalization of $229.89 billion, which represents a slight decrease when compared to the value it had yesterday.

A senior agency official announced that criminal investigators at the IRS were focused on implementing taxation on users of cryptocurrency kiosks and ATMs.

“If you can walk in, put cash in and get Bitcoin out, obviously we’re interested potentially in the person using the kiosk and what the source of the funds is, but also in the operators of the kiosks.” – said the IRS criminal investigation chief John Fort.

Bitcoin had yet another failed attempt at going past the $8,640 resistance. At one point, the volume increased and everything pointed to Bitcoin crossing the resistance. However, that did not happen and Bitcoin’s price started to fall down as the bears kicked in. Its price went all the way down to $8,000 but quickly rose up to $8,150, which is the price Bitcoin is currently at.

Bitcoin’s volume has been gradually increasing during the day as the attempt to pass the resistance started to happen. However, the most significant volume increase was the candle where Bitcoin fell from $8,430 to $8,005.

The critical level of $8,000 has been added as the price respected this support line.

Ethereum broke another support key level. The price anchored to the $178.6 key support level and seemed to have stabilized there. However, today’s bear presence brought its price down just below $178.6. Ethereum is still struggling to decide whether the price will remain above this line or end up below it.

The key level of $178.6 moved to the upside as the price went below it.

XRP is currently stuck in a price limbo. As it fell below its major support of $0.266, it had no clear support lines to anchor to for a couple of days now. With the first major key support level being $0.245, XRP is now roaming freely between this level and the $0.266 level, which now became resistance. XRP had quite of a red day in the past 24 hours, falling all the way down to $0.242 but quickly returning to its range and now trading at $0.252.

The key levels remain the same as they were before the weekend as XRP didn’t pass any key levels up or down.