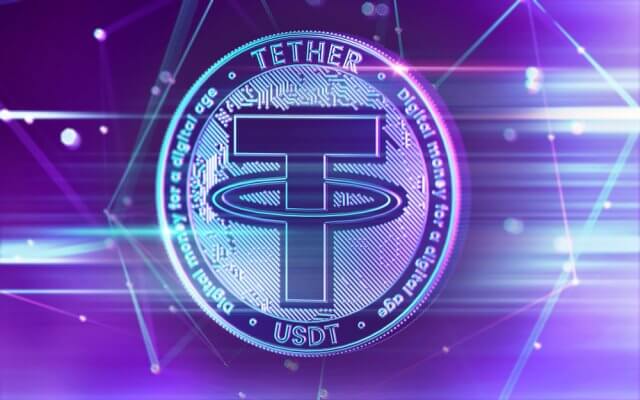 The cryptocurrency market was mostly in the red in the past 24 hours, with Bitcoin currently trading for $9,169, which represents a decrease of 2.62% on the day. Meanwhile, Ethereum lost 3.73% on the day, while XRP lost 4.45%. 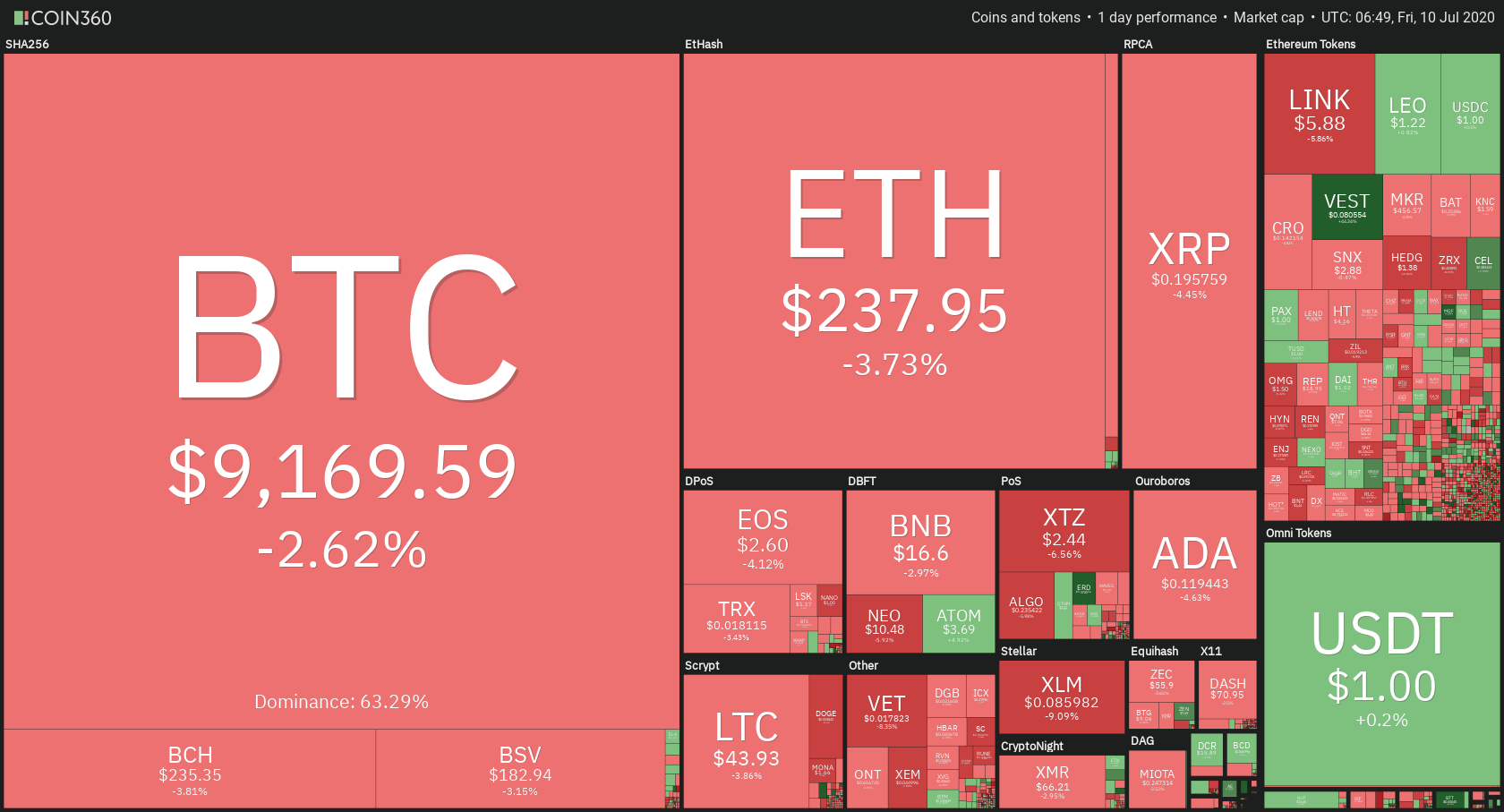 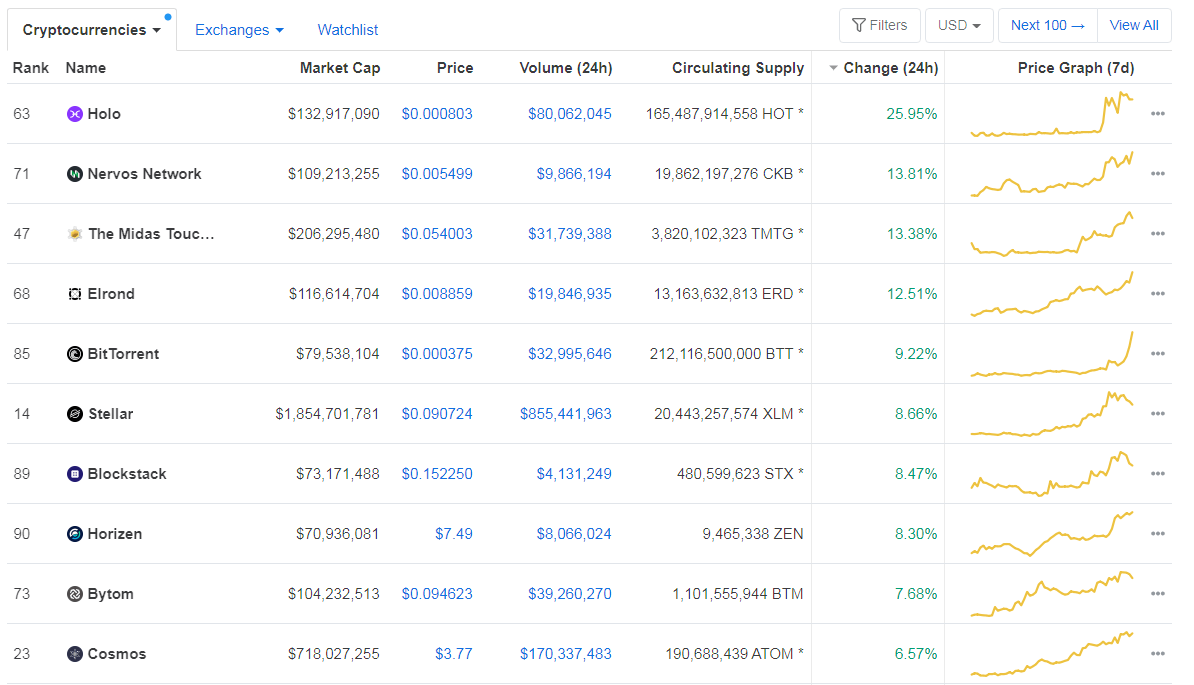 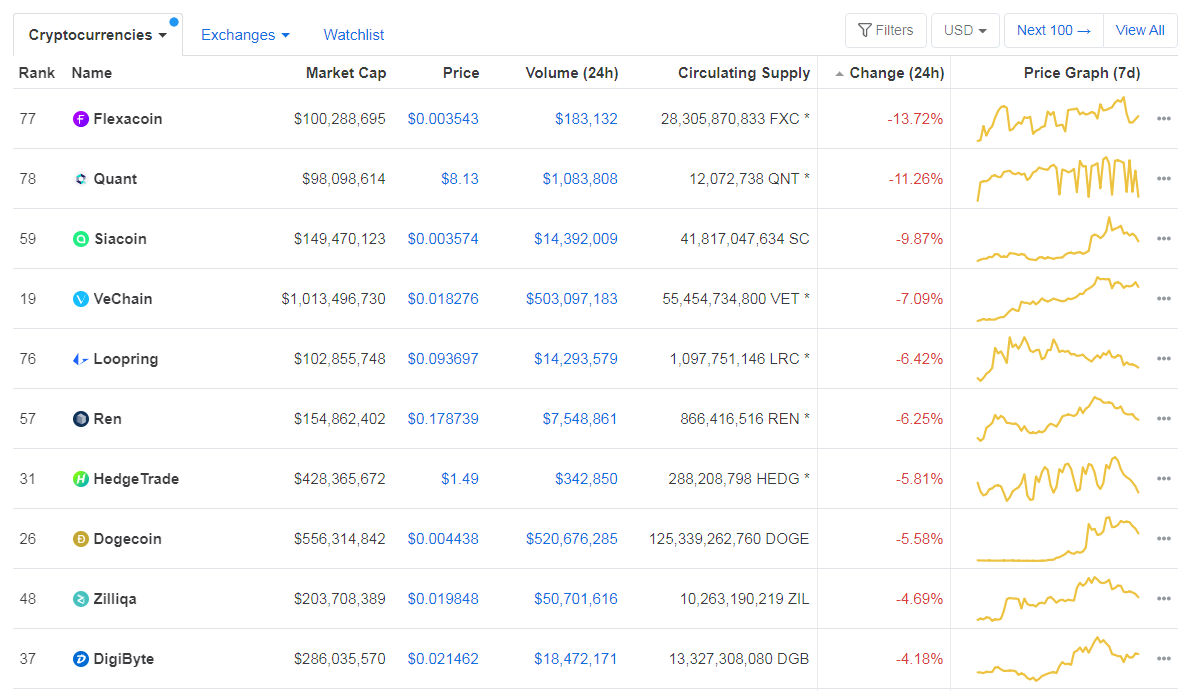 Bitcoin’s dominance level decreased slightly since we last reported, with its value currently at 63.29%. This value represents a 0.1% difference to the downside when compared to yesterday’s value. 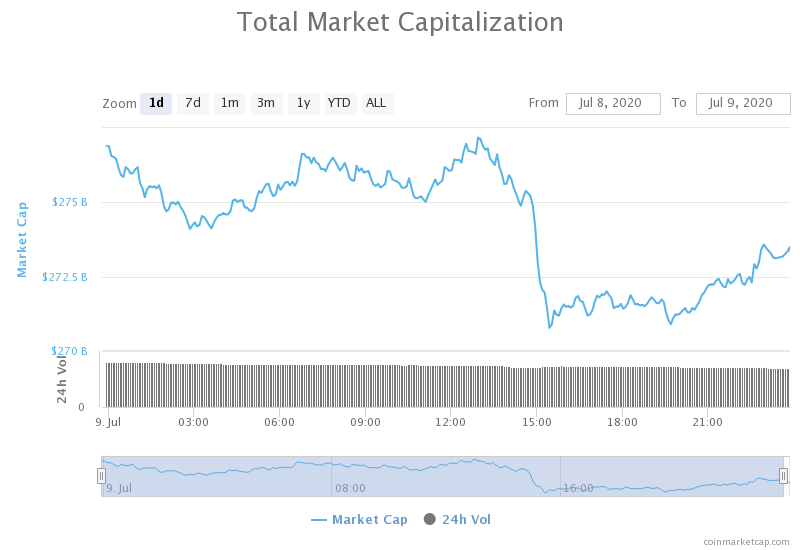 The cryptocurrency market capitalization decreased when compared to when we last reported, with the market’s current value being $273.13 billion. This value represents a decrease of $2.57 billion when compared to the value it had yesterday.

The largest cryptocurrency by market capitalization had a red day, as bears pushed the price back down towards the $9,000. The descending line Bitcoin broke previously fell under the bearish pressure, and Bitcoin started rushing towards the downside. The bearish move got stopped by the $9,120 level, which held up quite nicely. However, bears have not reached exhaustion, which means that the $9,120 level is not safe yet.

BTC trades should look for the retracement move for a safe trade.

Ethereum made a move towards the downside as well, falling below the ascending line it previously broke, as well as below the $240 level. The move was (for now) stopped by the 4-hour 50-period moving average, and ETH seems to be starting a consolidation phase near the $240 level.

Ethereum traders should look for an opportunity in trading pullbacks from the moving averages or horizontal levels. They should also pay close attention to Bitcoin’s movement, as BTC is mostly the main factor that causes ETH’s volatility.

The third-largest cryptocurrency by market cap ended up in the red as well. After bulls reaching exhaustion at $0.212, bears took over and caused the price to reach the lows of $0.192, therefore breaking $0.205 and $0.2 support levels. XRP has strong support at the $0.19 line (both the horizontal support line and the 50-period moving average are there), so there is almost no chance XRP will move down (unless BTC makes a sharp move down).

XRP traders can look for an opportunity to trade in a range, as XRP is pretty much bound within $0.19 to $0.20 range unless BTC makes a move.