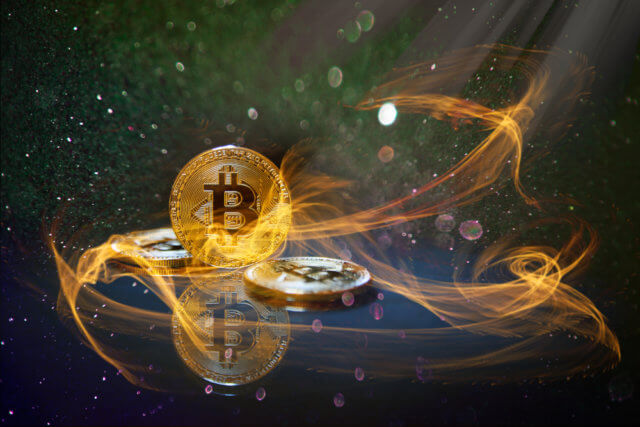 The cryptocurrency market took a step towards the upside in the past 24 hours. The price of most cryptos increased when compared to yesterday. However, not many cryptos made significant gains, and some even lost in value. If we talk about daily changes, Bitcoin’s price went up 1.1%. It is currently trading for $7,214. Meanwhile, Ethereum gained 0.6%, while XRP lost 0.9%. 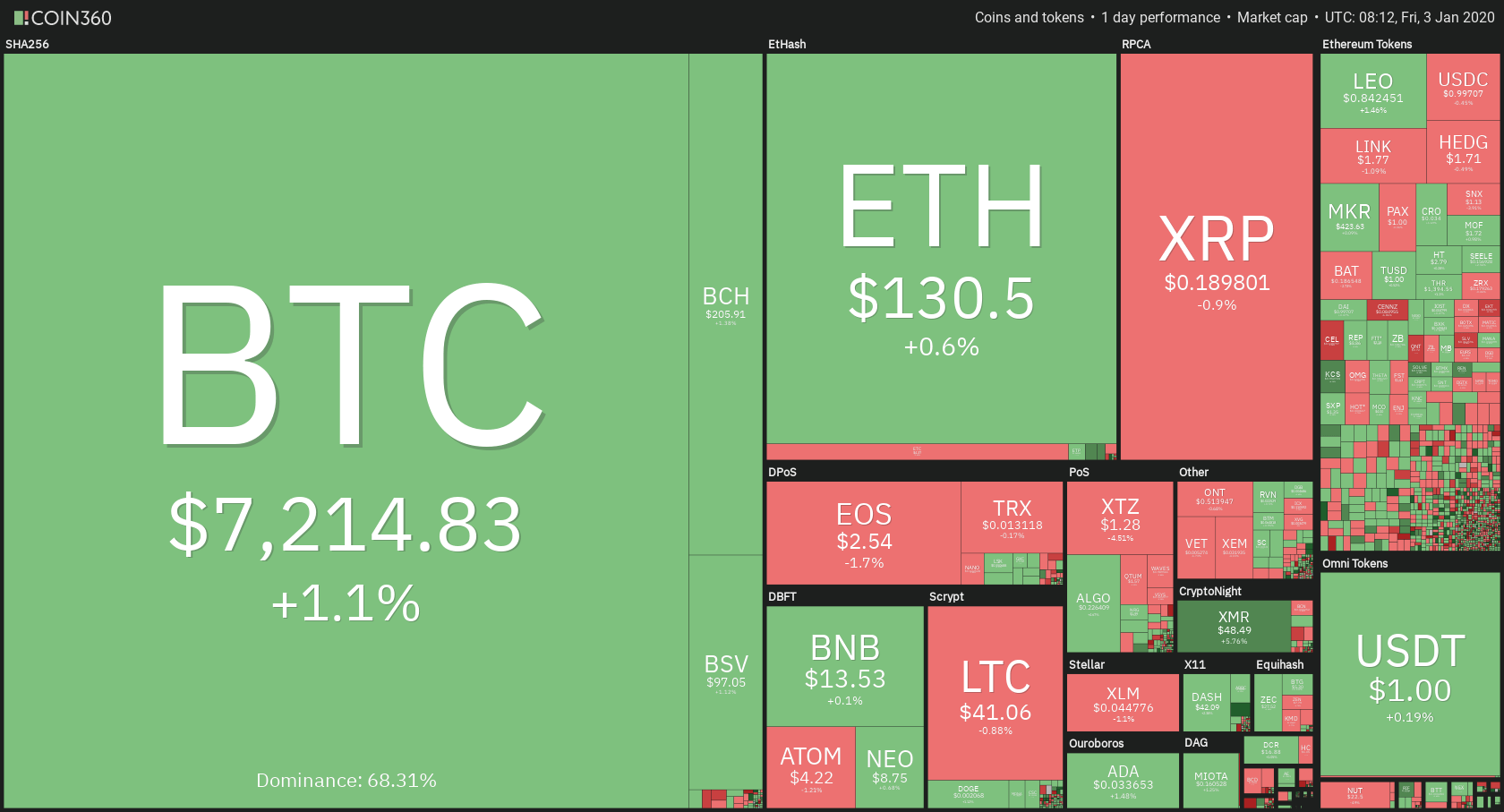 Bitcoin’s dominance increased from when we last reported. Its dominance is now at 68.31, which represents an increase of 0.5% from yesterday’s value. 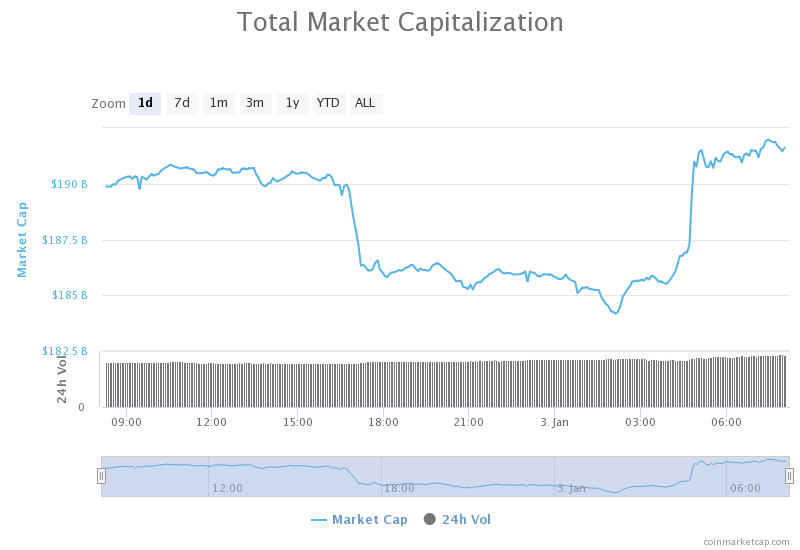 The cryptocurrency market capitalization gained some value in the past 24 hours. It is currently valued at $191.7 billion. This value represents an increase of $2.13 billion when compared to the value it had when we last reported.

Cryptocurrency mining mogul Bitmain reportedly plans to reduce its workforce by fifty percent. This news got reported by a Chinese news media outlet Wushuo Blockchain on Dec. 2. It reported that Bitmain’s “personnel optimization plan” is to layoff a significant portion of its employees before the BTC halving of May 2020.

The world’s largest cryptocurrency mining hardware producer will reportedly hold an annual meeting on January 17. It is expected that the layoffs will happen before that date.

Bitcoin gathered its bulls and attempted to make new short-term highs in the past 24 hours. Its price moved explosively to the upside and gained a couple of hundred dollars, but then hit the first resistance level and stopped there. The $7,260 resistance level seemed unbreachable at the moment, and the price backed off a tiny bit and started to consolidate. Its price is, therefore, still bound witin a range, with its resistance sitting at $7,260 and support at $6,940.

Bitcoin’s RSI spiked from oversold to a high value under overbought territory for the duration of the move.

Ethereum’s volume seems to be above average, and the possibility for a move (up or down) in the short term is extremely high.

XRP broke its $0.19 support level in the past 24 hours but managed to recover. As we reported yesterday, XRP  made a lower high compared to Dec 29/30, which indicated a possible retest of the support level in the short-term. This is exactly what happened. Its value fell below $0.19 level and reached $0.185. However, it quickly bounced back, led by the bull presence in the overall crypto market. The price is yet again above $0.19 level and seems stable.