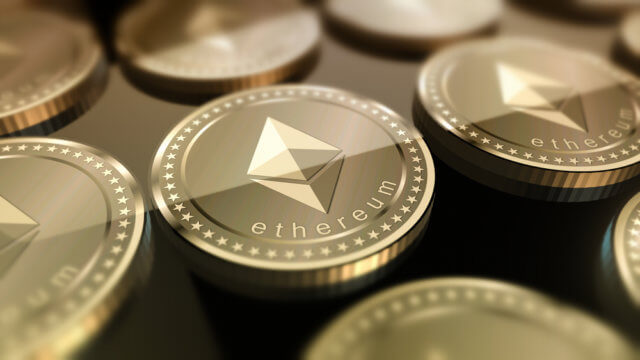 Bitcoin turned away from its $10,200 resistance as bears took over the playing field and the crypto market as a whole. As a result, most of the cryptocurrencies ended up in the red over the past 24 hours. Bitcoin is currently trading for $9,757, which represents a 3.22% decrease on the day. Meanwhile, Ethereum lost 2.6% on the day, while XRP lost 3.72%. 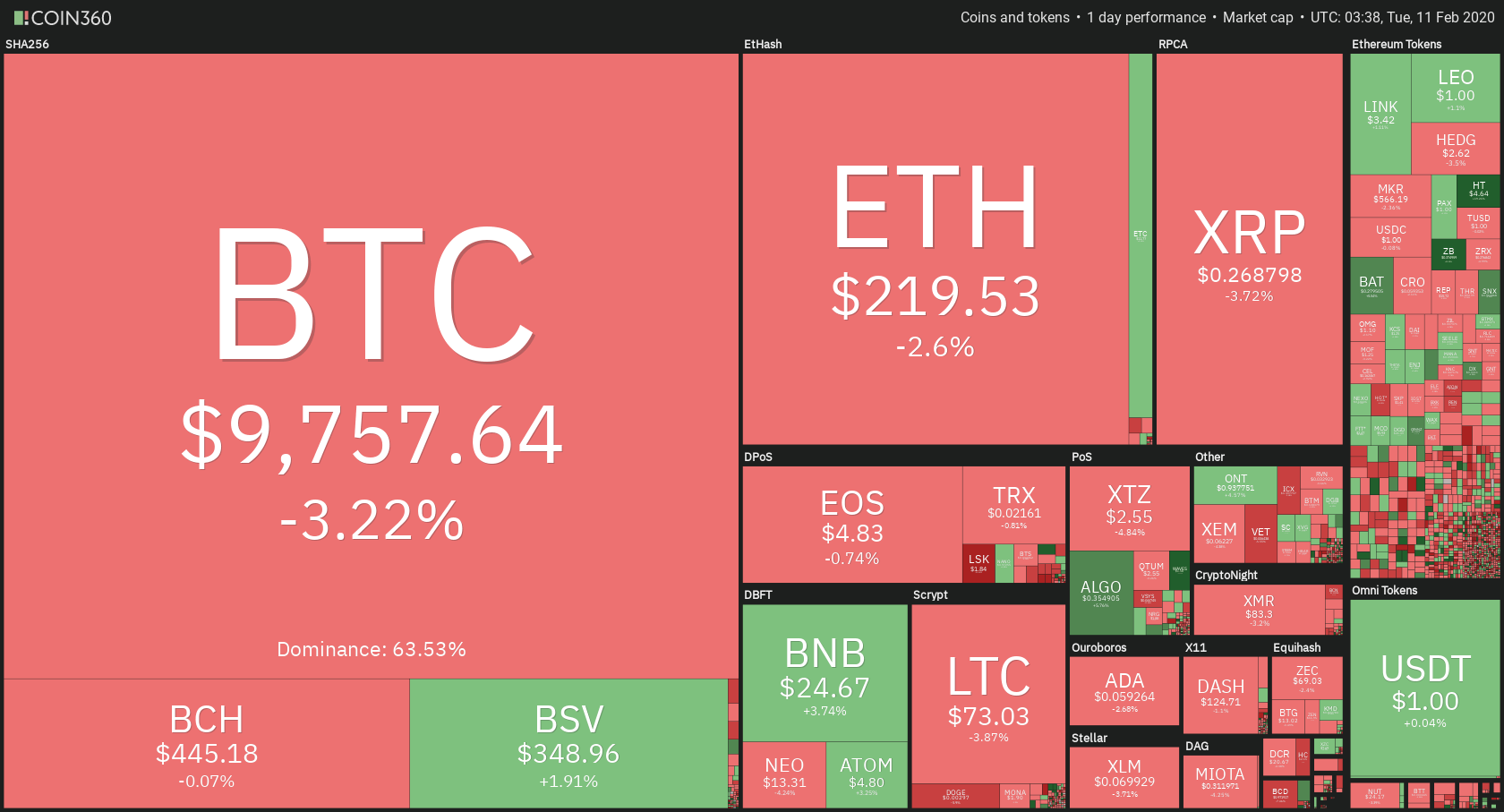 Bitcoin’s dominance fell down slightly in the past 24 hours. It is now at 63.53%, which represents a decrease of 0.22% when compared to the value it had yesterday. 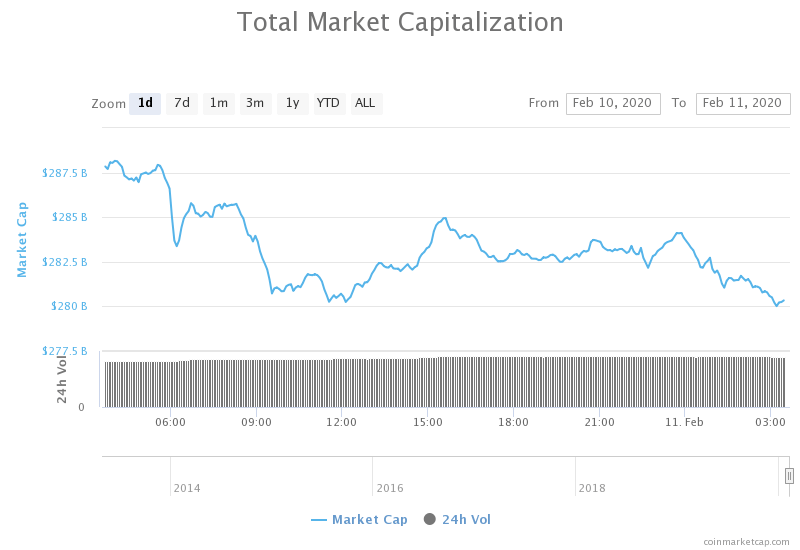 The cryptocurrency market capitalization lost some value as the market turned red. It is currently valued at $280.42 billion, which represents a decrease of $4.62 billion when compared to yesterday’s value.

Italy might be showing a slight degree of hostility towards the crypto industry, as it’s securities regulator ordered a shutdown of six foreign exchange websites as well as two crypto investing and derivative trading sites.

The Commissione Nazionale per le Società e la Borsa (CONSOB), which is operating as a securities regulator in Italy, has accused these websites of violating their Mifid2 as well as the Consolidated Law on Finance for providing illegal trading products and services.

A part of the Ethereum network became anonymous on Feb 1. This happened due to the implementation of the Aztec protocol, which was created and launched on the network’s main net by Thomas Walton-Pock and his team.

Aztec protocol is designed to provide a high level of privacy on the ETH network, as well as to, hopefully, significantly reduce transaction costs.

Bitcoin fell under $10,000 as bears took over the market at the $10,200 mark. The move down was quite sharp, and placed Bitcoin below a few key support levels (now resistance levels). After falling below $10,000, Bitcoin dropped all the way to $9,700. It has then been stopped by the bulls and returned above $9,732 support. However, Bitcoin is testing the support level quite hard, and is currently right below it.

Bitcoin’s volume is currently on average levels, while its RSI dropped from the overbought territory sharply. It is currently in the lower portion of the value range.

Ethereum also stopped moving upwards after a weekend of great gains. After reaching $230, its price started moving sideways or slightly towards the downside. However, unlike Bitcoin, Ethereum did not have a major test of its support levels and kept above the $217.5 support.

Ethereum’s volume is on the lower side at the moment, while its RSI is hovering around the middle of the value range.

While most cryptos exploded to the upside over the weekend, XRP spent the time mostly by being in consolidation mode. However, it made one (unsuccessful) attempt to break the $0.285 resistance level. The price continued to consolidate at the levels between $0.285 resistance and $0.266 support, which is where it’s at now as well. However, XRP might be testing its closest support level as its price is moving towards the downside and forming a small downtrend.

XRP’s volume is average at the time of writing, while its RSI level is in the lower parts of the value range.