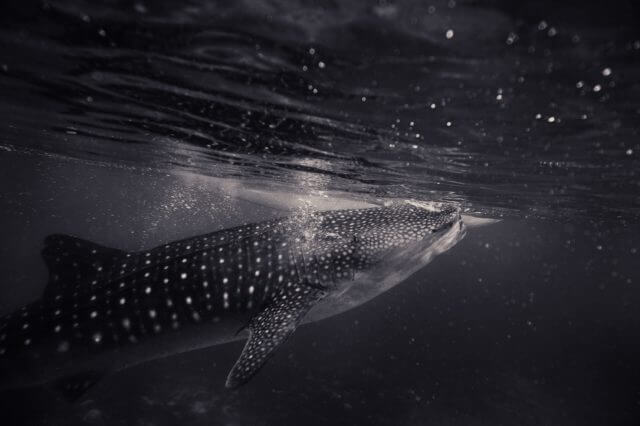 Advancements in the IT technology sector globalized almost every single market in the world. People are exposed to more information and content than ever. This brings many opportunities but also false information. Many people have put traditional market trading aside and chose cryptocurrency trading instead. Cryptocurrency markets bring more risk with them due to extreme volatility, but this also means more opportunity. However, most traders do not know how these markets are “playing out” in the real world, and reality hits them only when they lose their hard-earned money.

This article will hopefully shed light on how big market participants can influence the markets in a somewhat shady and secretive way.

Who are the whales?

As we mentioned in the previous articles, whales are people with enormous amounts of capital to invest in cryptocurrencies. They can be financial institutions but also groups of high net worth individuals. Over 40% of Bitcoin is currently owned by a small minority of people (around 1,000). With this much money in their hands, market manipulation can be quite easy.

Why does market manipulation even happen?

The answer is quite simple: Mostly to profit from it. Some people might indicate that a growing Bitcoin is not an ideal thing from the perspective of financial institutions and governments as they want to keep power in their own hands. However, there is no proof that this is the main reason for market manipulation. As with any tradable asset, people are concerned with their portfolios and risk management, and market manipulation maximizes reward potential while minimizing risk.

Many people thought that putting Bitcoin in front of a broader audience would be a good thing. However, not every way of putting it in front of the whales is a good way to do it. With CME launching their Bitcoin futures, people were expecting great things. Little did they know that this would be one of the main contributors to Bitcoin’s manipulated price.

CFD contracts are trading Bitcoin contracts, but are not actually settled in Bitcoin. This has opened a whole new way to manipulate the cryptocurrency markets.

CFD traders would short Bitcoin and then use their immense funds to influence the real Bitcoin market to drop in price. This is extremely profitable as the whales profit both from settling the short-selling contracts and from rebuying Bitcoin at a lower price. This type of market manipulation has become so obvious that, as CME futures are being settled every last Friday of the month, Bitcoin’s price falls dramatically just a few days before that. This has not happened once or twice, though; it has become a monthly occurrence.

Another way of influencing the price into rising or falling is by controlling the market sentiment. This is what whales use to complement their CFD positions, or just to make a profit from trading directly. Any trader that has large enough capital can affect cryptocurrency prices simply by using a strategy called spoofing. Spoofing can be described as putting an enormous buy and sell orders above or below the current price with no intention of letting the orders fill, but rather than just wanting to “guide” the market in a specific direction. After the market acknowledges the whale position, it moves the opposite way as it sees the order as a buy/sell wall. As soon as it impacts the market, the order is taken down, and the cycle can repeat. This strategy is very cunning, but it is also very effective. But, has order spoofing contributed to Bitcoin going up and down?

The answer is both “no” and “yes.” Yes, spoofing occurred and is currently happening in Bitcoin and altcoin trading. Spoofing is undoubtedly affecting the price to change directions regularly. However, it was never done in such an obvious way that we can undeniably say that spoofing caused a significant market trend to change direction. Spoofing might have impacted the lower time-frame market direction, but to say that it altered the market in a big way would be far-fetched.

Whales control the cryptocurrency market just as they control any other market. As cryptocurrencies are a rather new concept, institutions have not immersed themselves fully into crypto trading. However, the market manipulation that they use is far more effective in this market as traditional markets tend to be far more liquid and less susceptible to manipulation. Traders should consider this whenever they take a position.

On the other hand, not everything is bad. Traders can actually use the knowledge of how markets work and implement the possibility of market manipulation into their strategy. If done correctly, it may bring additional profits or mitigate losses.