The cryptocurrency market as a whole is known for being volatile from its very conception. The past couple of years have undoubtedly been a rough ride for millions of investors, but things are starting to look better. While some people managed to make their fortune investing in cryptocurrencies, many had lost large sums in the bubble that burst at the beginning of 2018, which is when the bear market started.
However, Bitcoin, as well as other cryptocurrencies, are not made to be volatile, but for the reason of fulfilling their purpose. Certain cryptocurrencies were created to provide specific utility to its users, while others are designed to be digital money and to compete with fiat currencies directly. To understand why cryptocurrencies are volatile, we first have to understand the factors surrounding the industry. 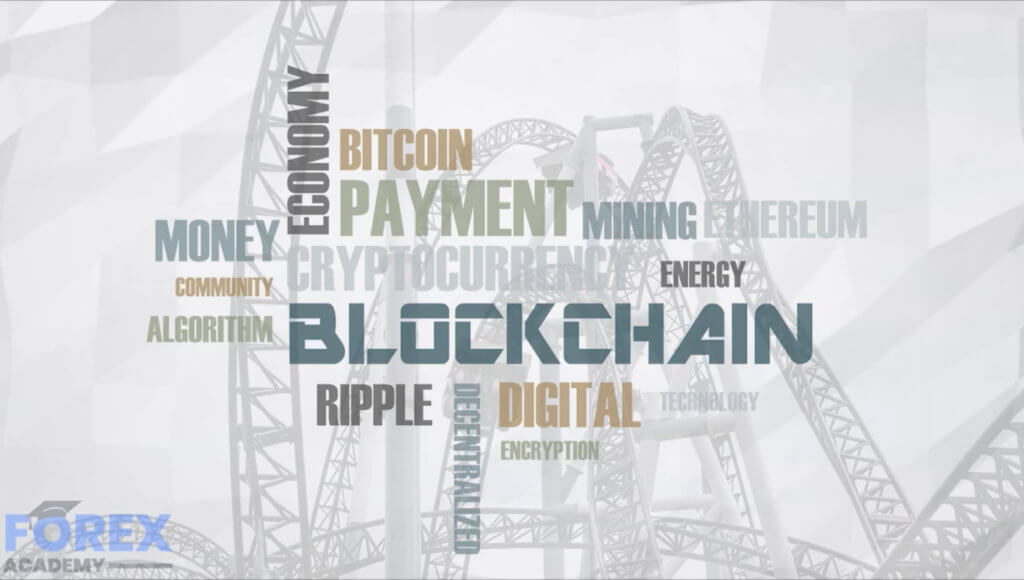 Traditional finance defines volatility as the fluctuation of an asset’s price in a particular time period. An asset is volatile if its price is rising or falling constantly and aggressively. The cryptocurrency market is a definition of a really volatile market, as the extreme fluctuations add and remove billions of dollars worth of market capitalization to and from the market every single day.

Adoption and market maturity VS. volatility

Bitcoin and the cryptocurrency market, in general, is a relatively new concept when compared to other well-established traditional asset classes. A cryptocurrency must have a large user base to fulfill its role. The larger the user base of an asset, the less volatile and safer it will be. People have to learn how cryptocurrencies work and how using them will change the world. Only after fully grasping the concept of cryptocurrencies they become less volatile. As more people start using cryptocurrencies, prices will even out, and volatility will decrease to a point where the fluctuations will be so small that they will not matter. 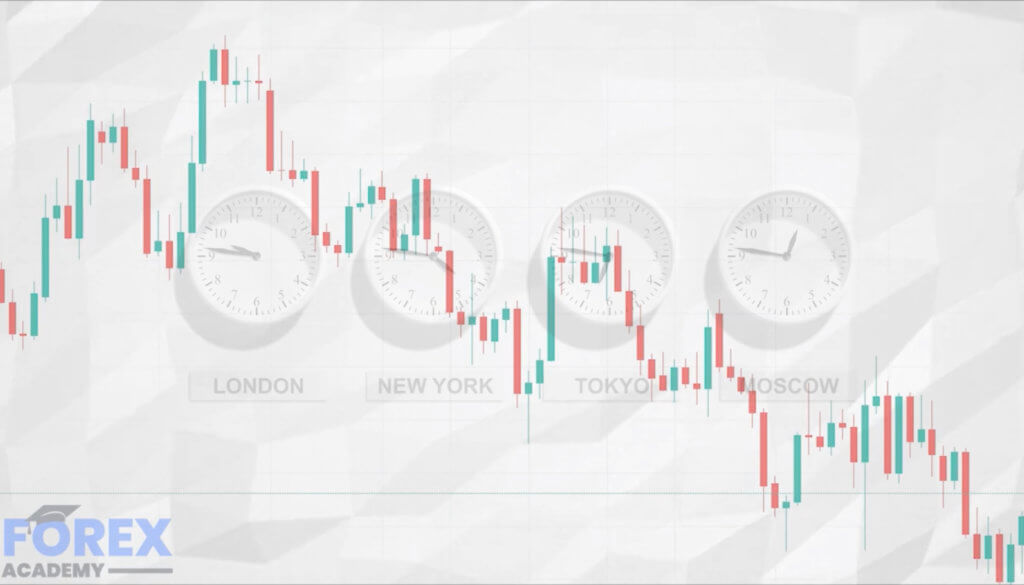 One thing to note is that an average cryptocurrency investor is not a financial expert by any means. This makes concepts such as “FOMO” and “FUD” an even more significant factor than they are in the traditional markets.
Speaking about adoption brings us to the maturity of the cryptocurrency market. A young market backed by a brand new technology will, by nature, be more volatile than the already well-established traditional markets. Cryptocurrencies are going through an “infancy” period that is very similar to the one that the internet-based companies had to go through in the 1990s. New technologies require time to get perfected. They also have a high probability of failing. 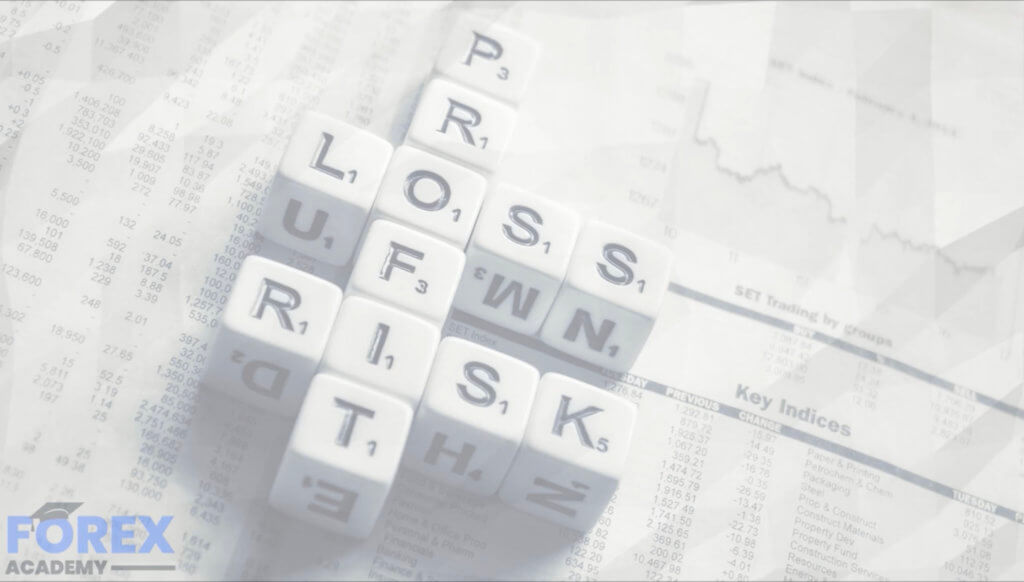 News reports, whether positive or negative, can easily affect the crypto volatility. With an average investor being relatively uneducated of how the markets work, each wrong portrayal of cryptocurrencies can spark a new wave of “FUD.”
News reports such as ones about hacking incidents, certain countries declaring stances on crypto as well as people with questionable past being tied to the industry instill a negative reputation of cryptocurrency markets in the minds of people. At the moment, cryptocurrencies are incredibly vulnerable to all the bad press and news, while they rarely react to the good news. News portals are often catering to the short attention spans of their millennial readers by writing outrageous (and often fake) biased texts.

Cryptocurrencies have been a place where fraudulent activities occur more often than with other markets without any doubt. The crypto market has mostly seen two types of such activities:

Ponzi schemes are a not-so-rare occurrence in markets governed by greed, and the crypto market is no different. Whenever people that lack knowledge of the markets try to get rich quickly, Ponzi schemes appear.

Ponzi schemes are a form of fraud where the company promises quick and substantial returns to the first investors by paying them the money from investors that come to the project later. The most famous Ponzi scheme in the crypto market is the notorious Bitconnect. Their “high-yield investment program” promised high returns to all of their investors. They used their native BCC token to pay out their old investors. Seeing high yield and great payouts automatically attracted the new investors. Bitconnect was undoubtedly not the only Ponzi scheme organization in the market. Many have successfully attempted to defraud people of their cryptocurrency holdings by creating “high-yield investment programs.”

Markets gain in volatility when an aggressive event strikes the space, and cryptocurrencies are no different. There have several occasions where security breaches, as well as hacks, caused extreme volatility spikes. None of these hacks happened to the cryptocurrencies specifically, but rather to the exchanges that stored them. One good example of increased volatility is the infamous Mt. Gox hack. This hack caused the biggest cryptocurrency exchange at that time to close their doors made 850,000 Bitcoin “vanish.” Later on, 200,000 Bitcoin were somehow found and retrieved, and are now handled by a trustee who sells them as he pleases. This trustee was one of the main reasons for increased volatility as he reportedly sold Bitcoin on the open market rather than over-the-counter as should be done with such quantities of cryptocurrencies.