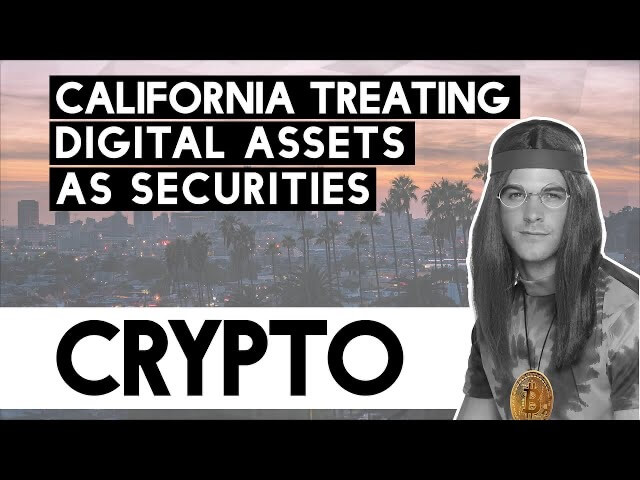 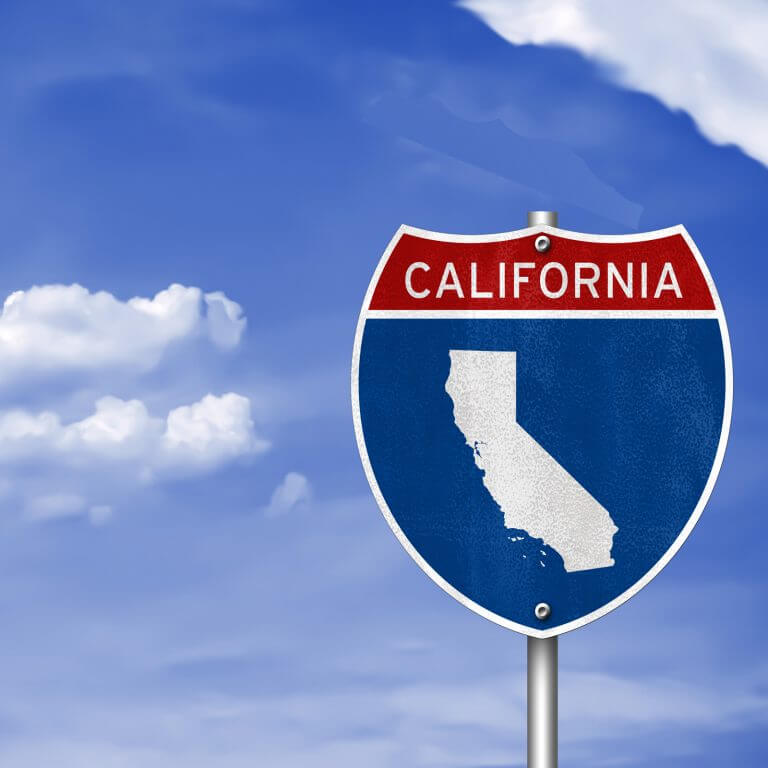 Senate Banking and Financial Institutions committee of California has passed a bill with the goal of defining digital assets as well as measure its impact on the state.
Assembly Bill 2150, which has the power to potentially influence how federal regulators approach crypto and digital assets, unanimously passed the Senate’s committee. The bill will be discussed in the Committee on Appropriations from August 17. The bill had also passed the California Assembly before moving through to the Senate.

The bill was first proposed by California Assembly Majority Leader Ian Calderon, who initially wanted to classify digital assets as non-securities. However, amendments to the bill that were made by the Senate refrained from further defining crypto assets. It now focuses on directing the California’s Department of Business Oversight to create and conduct a study to see if the state can enact policies similar to the SEC Proposed Securities Act Rule 195. 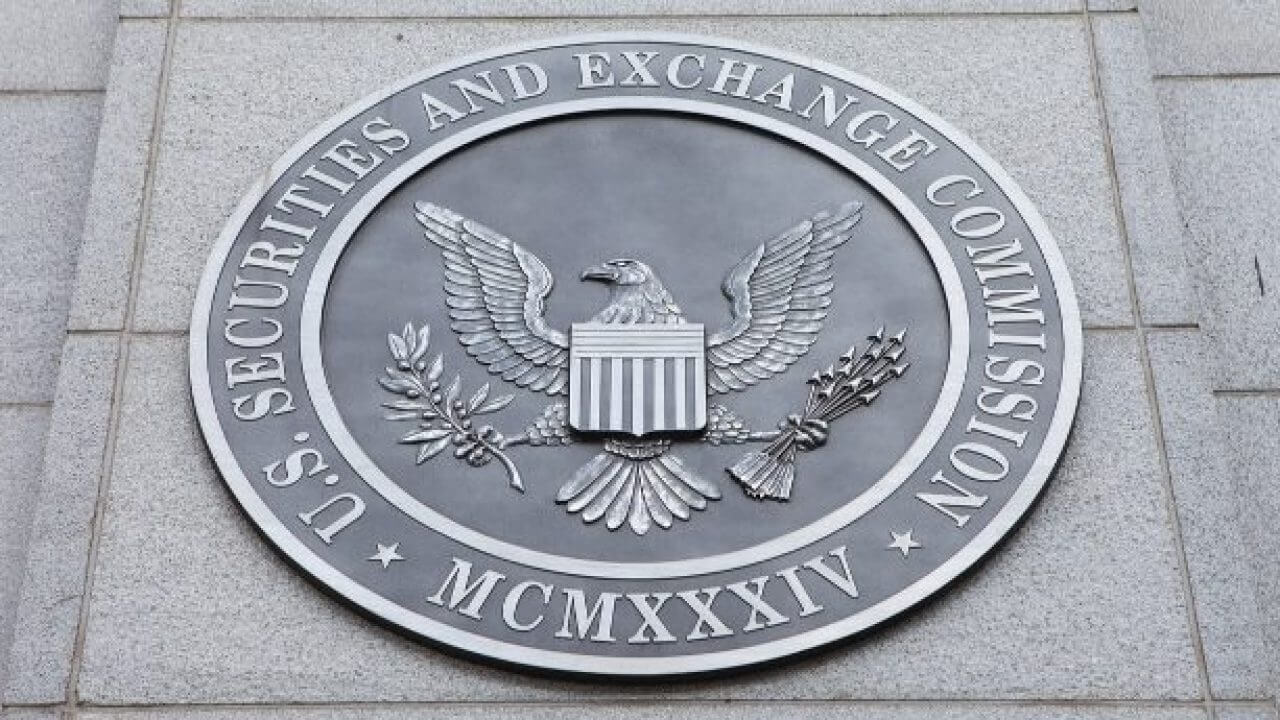 The study ultimately wants to see how treating digital assets as securities for a brief amount of time can impact consumer protections and benefits to the state.
The Department of Business Oversight also has to provide suggestions for regulatory frameworks as well as define key terms.