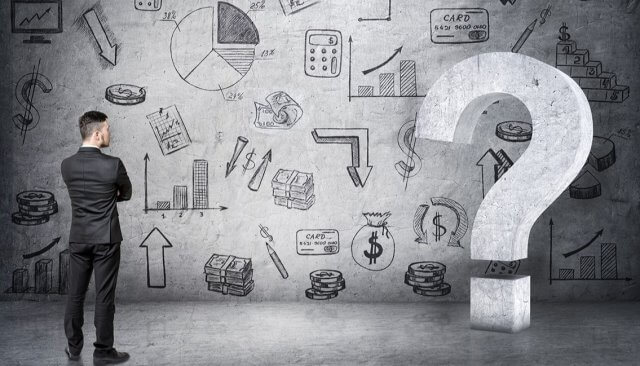 One of the biggest steps to successful trading is accomplished once you develop your trading plan. Your plan serves as a roadmap that covers everything having to do with the reasons why and how you’ll trade. This includes the evidence you’ll look for before entering a trade when you’ll exit trades, risk-management precautions you’ll take, such as how much money you’re willing to risk on each trade, and so on. Many professionals will tell you that you should create this plan and stick with it if you want to remain profitable, rather than going rogue30 and doing something else.

Of course, there may be times when a trader creates a plan that just doesn’t work. Many traders test their plans on a demo account beforehand, but some skip this step or don’t spend long enough in testing because they think their plan will work well on a live account. Others might develop a plan that works for them in the beginning, only to realize that they’ve outgrown their original plan over time. Regardless, there are times when you’ll have a solid trading plan that you need to live by because it works so well, and there are times when you’ll need to scrap your plan and start over because it just isn’t working for you. So how do you tell the difference?

This is the formula used to calculate expectancy for your trading plan:

After using the calculation, you should come out with a percentage that tells you how much you’re winning or losing while using your trading plan. From there, you can decide whether the plan is working well, or if you need to throw it out and try again. Remember that this formula can be helpful if you’re unsure how much you’re winning or losing, or if you’d like to put your plan’s success rate into a simple percentage rather than explaining how many trades you’ve won or lost.