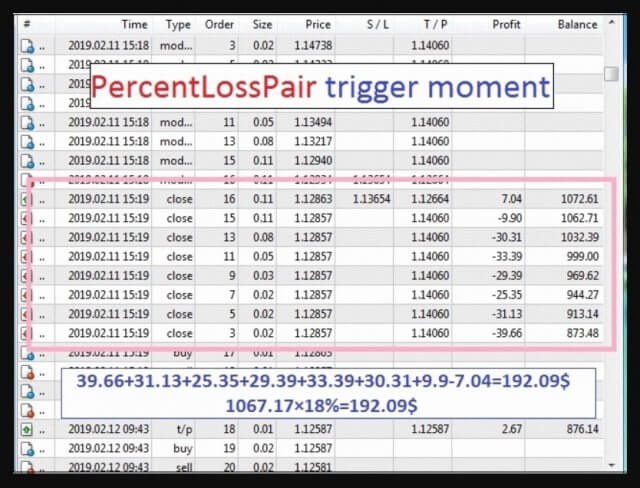 This is a free version of the BuySellProf Lighter Expert Advisor published by the same author and is designed to be for demonstration purposes. Interestingly, there is also a BuySellProf EA that has some more elements but BuySellProf lighter has a lighter price. The EAs are designed for the MetaTrader 4 platform and they are published on the MQL5 market. It is great to see the author is transparent about the EA functioning even though the indicators are not disclosed. There are guides for the settings and how to test the EA on the Overview page.

The developer of this EA is Yurij Batura from Ukraine, who is also the publisher of 18 other products on the MQL5. Few of them have received some attention from the users except for the full version BuySellProf EA with a perfect score. It is hard to define to which trading category this EA is in as it has several elements and a mixed approach to trading. The current version of the BuySellProf lighter free is 8.9 but know the base EA has been released on the 25th of March 2014. This free demo version is separately launched on the 13th of March 2020.

Right away it is presented that this is a multipurpose EA with interesting strategy, although Martingale is used too. IT is based on a 6 years old strategy that has been updated numerous times. Two methods are used, Locking and Hedging. By locking, the developer is describing a counter position that locks down gains or losses. Harmonic oscillations are also the guidance theory of this EA implying the cyclical nature of forex and other markets. Certainly, the hardest part is finding the right moment and trade it consistently. It seems the EA has good results with trending, high volume markets on the recommended major currency pairs. As this version is free and doubles as a demo, it will only trade a single market.

The trade cycle starts with two simultaneous trades at the defined points. These points are probably volatility or price ranges either calculated by an indicator or using the previous day data. The author does not describe the process correctly but the trades have Stop Loss and Take Profit levels fixed. Once one order is closed by the Take Profit order, the EA will place an opposite order on that position, with the idea of what goes up comes down and vice versa. SO in a way the EA is also a reversal strategy with specific elements. 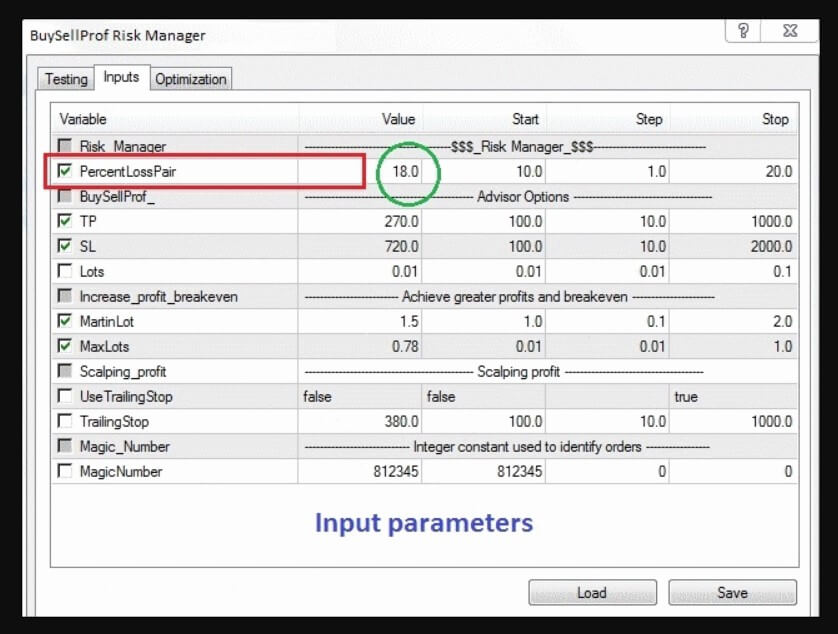 The trades are followed by hedging positions with increased trade size using the Martingale method. This is done in expectancy for a reversal, as the price moves to the extremes, the more trade size will be. Measuring volatility is the key to the trend gauge and counter positioning. It is described that the EA is ada[ptiong to the situation like this, although we are not sure when is the moment of trade becoming too big for the account to handle. Note that with some brokers hedged positions negate your margin but this is not always the case. EA displays some information on the chart with the addition of functions to close all profit orders, unprofitable or all. By looking at the charts, it can also be said the EA uses a kind of Grid method for scaling in, at the Take Profit levels.

Stop Loss can also be using a trailing method. According to the settings panel, it does not have special options and is like the default from the MT4. For measuring the volatility the EA needs multiple timeframes history, so it is recommended to refresh by pressing F2. Some additional warnings are given as this is not the full version and the testing may show different results. One might question why using this EA version after all. However, The EA will work with real accounts, unlike the demo.

The settings panel has a few parameters, tampering with them will change the result but there is no option to adjust the volatility, for example. You can change Take Profit, Stop Loss, fixed lots for this version, and Magic Number. The rest of the parameters are present but are not functional in this version. They are Martinlot – the Martingale multiplier setting, MaxLots – maximum allowable trade size, and use of the Trailing Stop is disabled. Therefore, BuySellProf Lighter free is not a serious product but serves more as an attractor for the main, paid version. It is great to see the developer publishing a very detailed guide on how to test and set up the EA. These blog posts have pictures and explanations for every parameter, although they are made for the full versions. 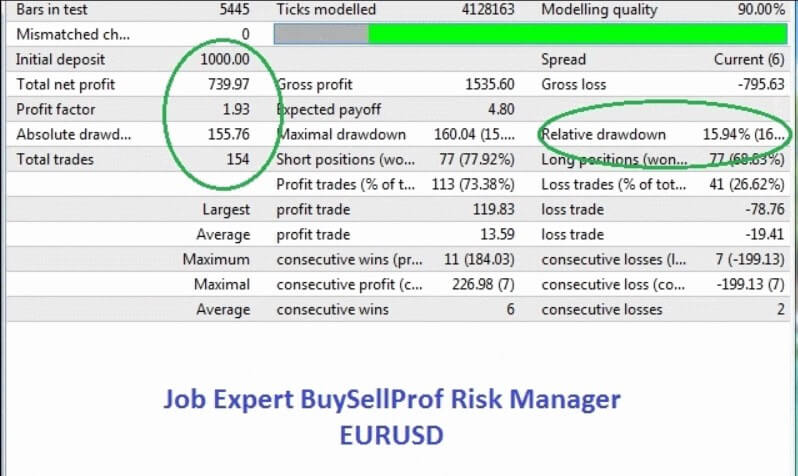 You will not see the signals published on the MQL5 for this nor the normal BuySellProf EA. Interestingly, there is a screenshot of the gains made although the signal is not available anymore. What is presented in the screenshot slider is the MT4 Strategy Tester results on the GBP/USD pair for the past 20 months. Modeling quality is 90% with the initial 100 balance. The EA made only 48.41% successful trades but note that this strategy does not rely on this but the trade size management when scaling in. Therefore, the average profit must be greater than the average loss trade for this EA to have any meaning, and it is, 1.97 versus -0.62.

Maximum consecutive wins vs losses also do not have any meaning here, they are almost on par. The most important factor is the drawdown, and it is 18.3% according to the screenshot. By looking at the gain graph, the line Is in constant gain but there are noticeable drawdown spikes that many traders would not like since they remind of the Martingale method. The final net profit is 298.28.

There is one review and one comment for this EA, while the original EA has a perfect score out of 3 reviews. Unfortunately, this single review is a negative one stating:

Traders should consider two major points about this product, it Is just a demo of the original EA and that the strategy does have risky methods in place.