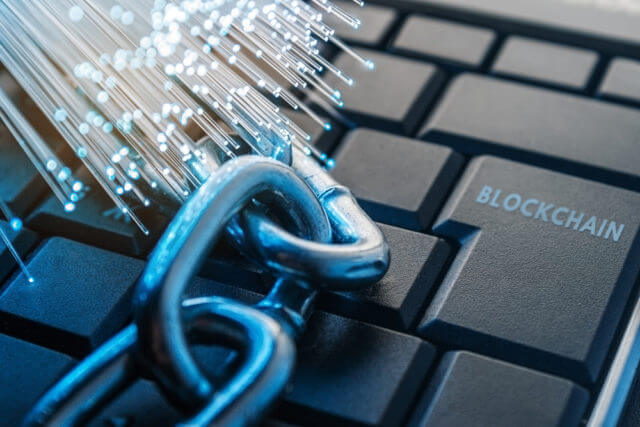 In this crypto guide, we have seen various articles about cryptocurrencies so far. In this article, let us examine the underlying technology, which essentially enables the working of these cryptocurrencies. It is none other than the revolutionary blockchain technology. Bitcoin and blockchain terminologies have been synonymous for a long time, but not anymore. The true potential of blockchain is realized in the past decade, and its applications are being widespread in many industries currently. The adoption is still in its nascent stage, like any other new technology in its initial days. The industries which have adopted the technology are reaping benefits in millions if not in billions already. So, it is important for us to understand what this technology is all about.

Blockchains are open global distributed ledgers, which are necessarily a chain of blocks. These blocks contain transactions or records bundled together with encryption techniques called cryptographic hash functions to form a blockchain. This is the simple definition of blockchain. The concept is as simple as it sounds, but it revolutionized the way the records are maintained in any industry.

Blockchain platforms are peer-to-peer networks. Making the ledger open and distributed; this means everyone involved in the system will have a copy of the ledger. The transactions being committed in the network are validated using a consensus algorithm. Say a block has a capacity of 1 MB of transactions, these transactions are verified and sealed in a block. This new block is linked to its previous block using cryptographic techniques. Once the block is linked in the blockchain to the last block, the contents of this block can never be changed. This property is called ‘immutability,’ a significant feature of blockchain.

What are these cryptographic hash functions?

Cryptographic hash functions are standard algorithms designed by the National Security Agency (NSA) of the USA. Any information can be sent through this algorithm, and the output we get is the hash of the input, and it is a unique value. Every block in the blockchain is linked to its previous block using the hash value of the last block. This hash value of a block is generated by all the transactions of a block plus the hash of the previous block. Thus, if we make any change in a block that is mined already, the hash value of that block is changed. All the blocks before that block would be disturbed. Thus, the property of immutability comes into the picture. This is the basics of how blockchain technology works in general.

Since realizing the true potential of blockchain, different blockchain platforms are developed for various industrial use cases.

Ethereum: Ethereum is, again, a platform developed to deploy self-executed contracts known as smart contracts. Also, a platform to create decentralized apps (Dapps) to use the blockchain functionalities in everyday apps we use.

R3 Corda: This is a consortium of around 300 different firms working together in the financial background to nurture and develop the technology to revolutionize the financial sector.

These are only some of the various platforms in use today.

Blockchain, as a technology, has a vast potential to revolutionize many industries. Blockchain developers will be required on a massive scale in the coming future to bridge the gap and to fulfill the requirements. The world where privacy is at stake at the moment, blockchain is a savior to ensure our privacy and security of digital information.