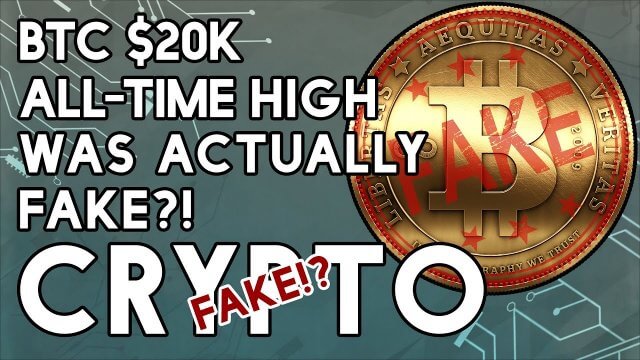 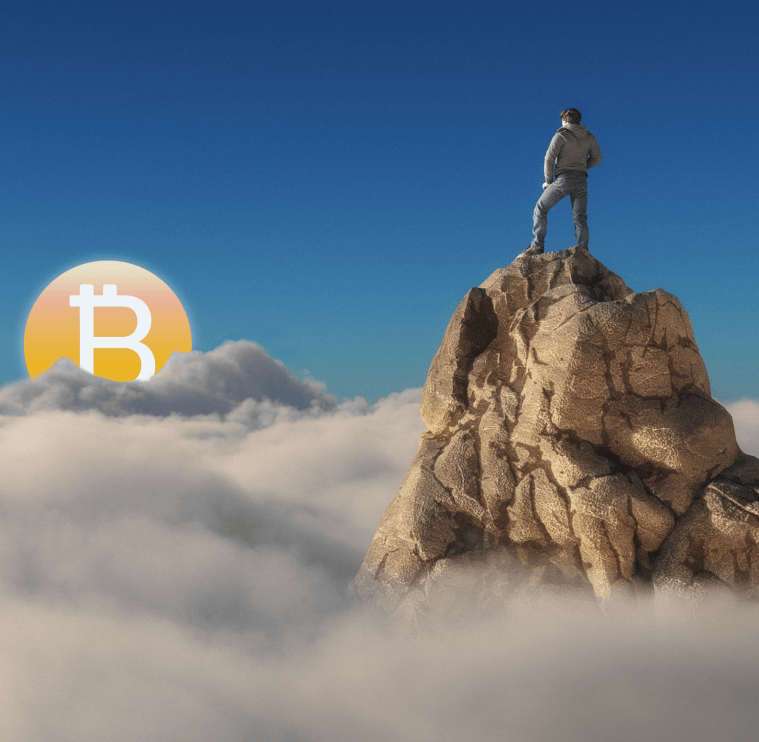 Timothy Peterson, an advisor from Cane Island Alternative Advisors’, has claimed that Bitcoin’s near-$20,000 all-time high from December 2017 was actually “fake.”

In a tweet posted on June 11, Peterson said that it took almost seven years for people to accept that Bitcoin’s price was manipulated in 2013, referencing a recent Japanese court ruling upholding data tampering charges against Mark Karpeles, who was the former Mt. Gox CEO.
He then followed this statement up with another trivial one, saying, “How long before people understand that BTC was manipulated again in 2017 and again in 2019?” 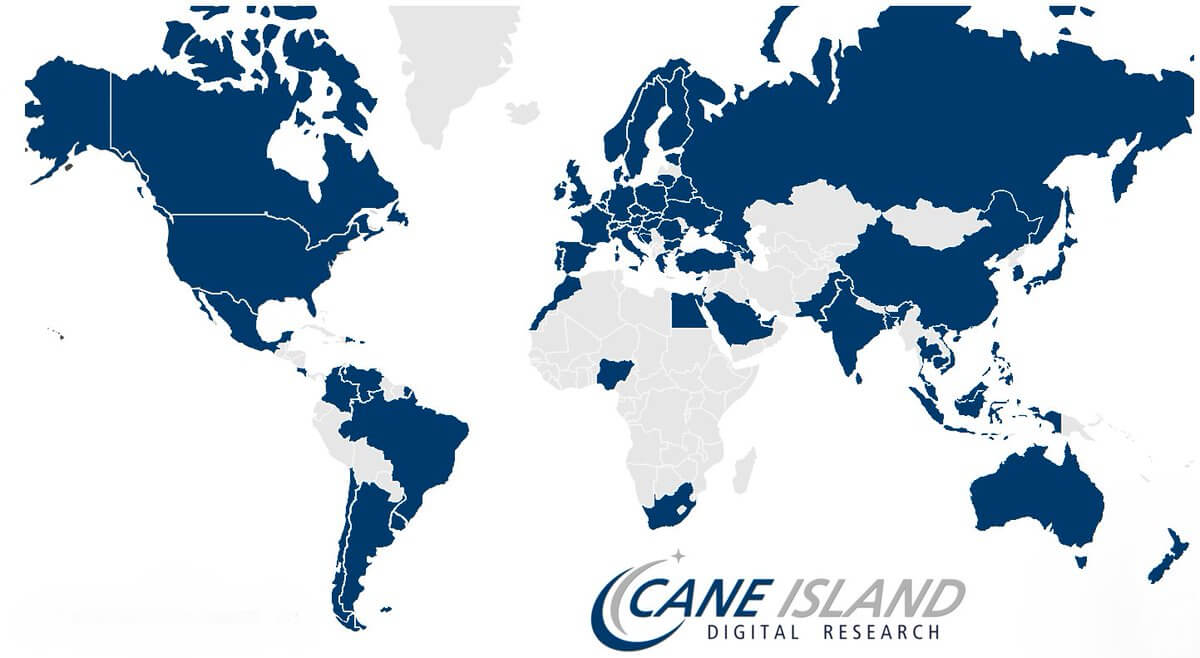 Peterson is not promoting the conspiracy theory of Bitcoin $20,000 all-time high never happening, but that it rather likely happened due to manipulation.
When he was asked what defines a ‘real’ all-time high in his mind, he responded that it was his math that said that these weren’t real all-time highs, rather than it all being “in his mind.”
He said that only if an all-time high is supported by fundamentals as measured by active addresses, hash rate, and transaction counts, it can be legitimate. Otherwise, the price is not sustainable.

What can we expect? 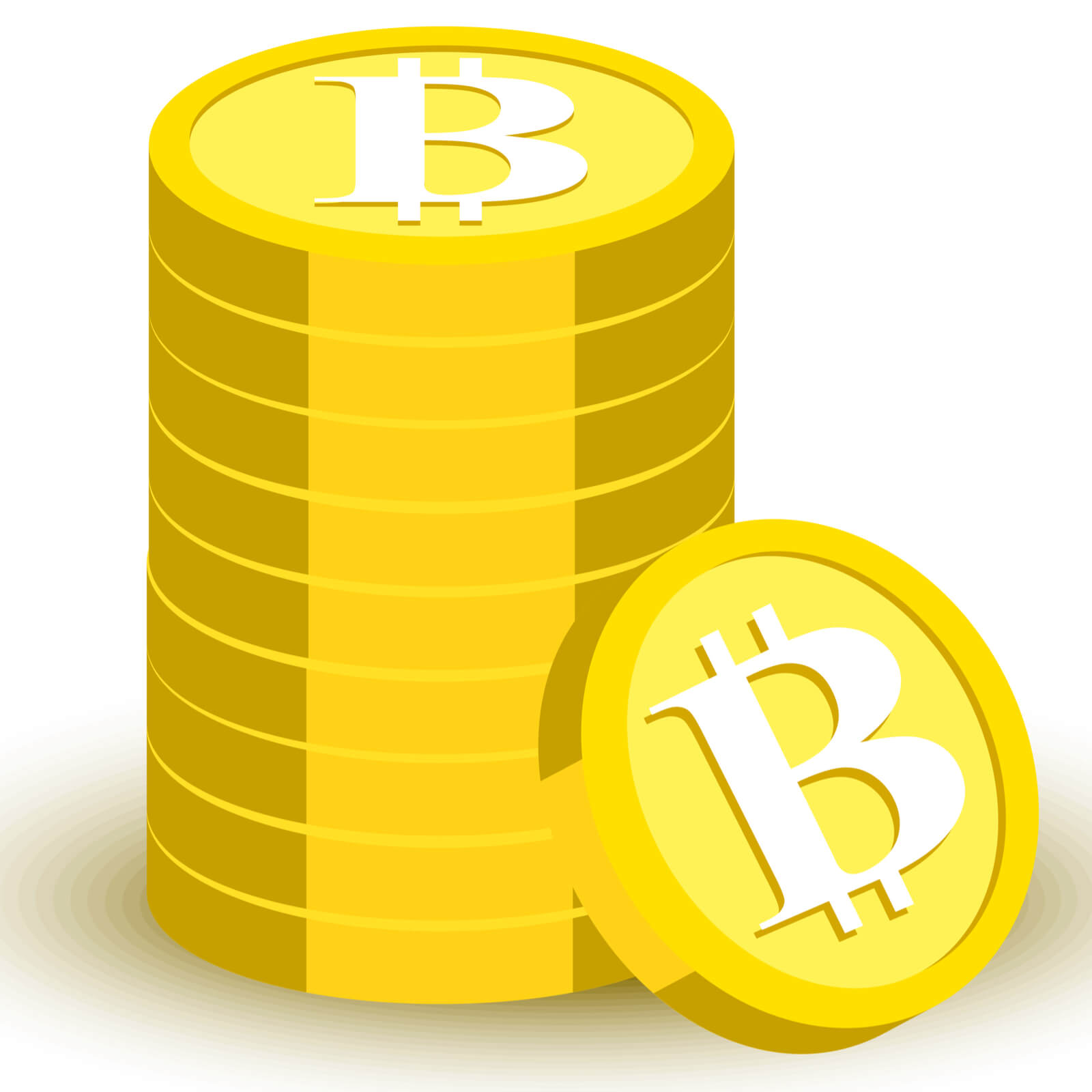 Peterson defended recent comments he made comparing the current Bitcoin price moves to the ones BTC made just before the 2013 bull run. If we talk about a proportionate bull run today, we could see Bitcoin’s price to hit $75,000 within weeks.
On the other hand, Peterson refutes any claims that a$75,000 Bitcoin is his prediction. Instead, he claimes to have simply posed the hypothetical question of whether the history will repeat itself?
Peterson, however, did recently predict that Bitcoin’s price will rise to $1 million by 2027, which he concluded based on an organically increasing number of users.