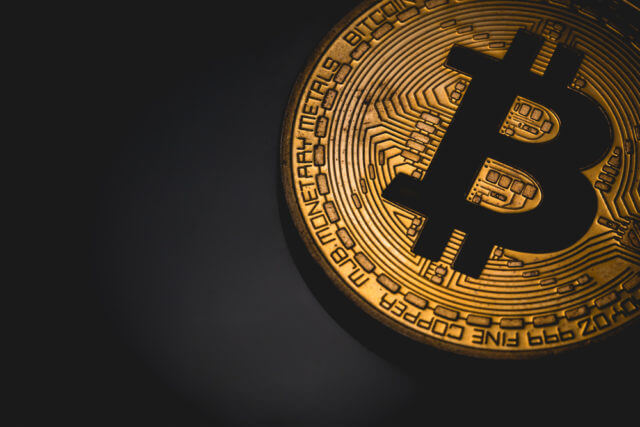 In the previous article, we have discussed the evolution and properties of cryptocurrencies. Now, let’s understand Bitcoin, which is the first scalable cryptocurrency.

It has been around 11 years since Bitcoin has come into our lives. I am saying that because everyone who knows about bitcoin, at some point, would have wondered should they invest in it or not. Some have invested and gained so much from it. I’m sure you would have heard of the term Bitcoin millionaires. Of course, some have seen losses as well. Ever since the inception of Bitcoin, there is so much talk and hype about cryptocurrencies. Some governments have even made some changes to the existing laws to support cryptocurrencies. While some governments made laws against this digital currency. It all began with one crypto, Bitcoin. Hence, it is important for us to know the evolution of Bitcoin, which is still considered as a synonym of cryptocurrency.

How it all began?

It all began when a pseudonymous person called Satoshi Nakamoto released a whitepaper on October 31, 2008. The white paper described the blockchain technology and the Bitcoin cryptocurrency. When the technologists read the document, many thought it is ground-breaking technology and wanted to see it working in rea, while some wanted to explore the properties of blockchain other than cryptocurrencies. Nakamoto not only released the white paper but also mined the first block of the Bitcoin network in Jan 2009. Thus, he began the journey of Bitcoin.

The first recorded purchase transaction using Bitcoin happened in May 2010. Laszlo Hanyecz, a computer programmer,  paid 10,000 BTC for 2 Pizzas, and it was merely $25 back then. At today’s price of the bitcoin, the pizzas cost around $80 million. Cryptonizers celebrate that day as Bitcoin Pizza day to date.

Birth of new coins from Bitcoin

Bitcoin Cash and Bitcoin Gold are two coins forked from the Bitcoin blockchain. These are some of the major altcoins (alternate coins) in today’s cryptocurrency market. Bitcoin inspired the birth of many other cryptocurrencies. We can say that these altcoins emerged only after Bitcoin proved the market potential. Ethereum, Litecoin, XRP are some of the examples.

Emergence of the cryptocurrency market

Cryptocurrency exchanges started their operations after the rise of new cryptos in the market. Bitcoinmarket.com is the first exchange ever. However, the exchange is defunct now. In July of the same year, Mt.Gox was launched as well. Around 2013 and in early 2014, nearly 75% of the Bitcoins transaction across the world happened through Mt.Gox. In 2014, they had to liquidate the funds because nearly 850,000 bitcoins were stolen from the exchange. This is the biggest disaster in Bitcoin history ever.

At present, everything in our life is getting digitalized. So why not the currency we use? Bitcoin is that new-age digital currency which has a massive potential to transform the currency space. It is not too much to say that it has achieved the same already. Let’s see what more wonders this crypto can create in the near future. Stay tuned for more exciting and engaging content. Cheers!