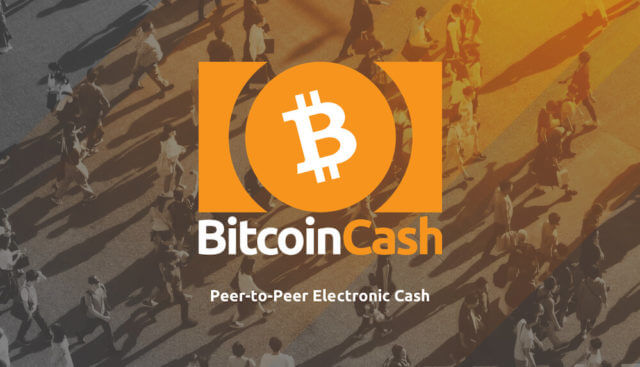 We cannot talk about Bitcoin Cash without understanding the fundamentals of Bitcoin. Bitcoin was created in response to the financial crisis of 2008/2009. Satoshi Nakamoto, the creator of this revolutionary network, envisioned a world where people would transact financially without the need for intermediaries. Bitcoin did not just eliminate intermediaries in financial transactions. It also made transactions more secure, convenient, and faster.

However, scalability issues, slow transaction speeds, and extortionate transaction costs associated with BTC prompted some stakeholders to discuss proactive measures to counter rising resistance from different quarters and competition from emerging solutions. This led to the ultimate birth of BCH – or bitcoin cash.

The Birth of Bitcoin Cash

Bitcoin Cash was launched in August 2017 by the Bitcoin network as its hard fork, with the primary objective of improving scalability. A hard fork is simply an alternative of the original coin – the BTC. And since the alternative – in this case, the Bitcoin cash- could not be accepted by 100% of the users, there was a split. And this led to the birth of the Bitcoin Cash. 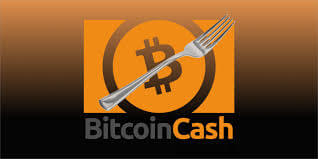 In this case, Bitcoin cash is similar to the original bitcoin, but not necessarily identical. Bitcoin cash was born as a result of the recommended updates to the BTC’s protocol that were not agreed upon by everyone.

Comparing that to the VISA network that processes 1700 transactions per second, you will understand just why Bitcoin scalability was an issue. As a result, two separate camps emerged with solutions to this scalability. One camp suggested the need to have the block size increased from the current 1mb to 8mb. Such that the network would be eight times faster. The second camp was against the whole idea of increasing the block size and instead looked for solutions to optimize transaction size handling. This debate went on for a while and eventually led to the proponents of a bigger block size creating the Bitcoin cash.

☑️Bitcoin Cash has comparatively cheaper transaction fees, estimated at $0.20 per transfer. That means people will save a lot of money, unlike with Bitcoin, which charges around $1 per transaction. It should be remembered that charges once shot up to an all-time high of $30 per transaction on the bitcoin network.

☑️Bitcoin Cash is way faster in processing transfers, so you won’t have to wait for an hour for a transaction to confirm.

The above features have been made possible as a result of the Bitcoin Cash block expanding to 8 times larger than a Bitcoin block. This has consequently made BCH not only cheaper and faster than BTC but also a lot more scalable. That would explain why more people are adopting BCH as their preferred cryptocurrency in a fast-developing digital market.

As a novice, you may be wondering where cryptocurrencies derive their actual value. Naturally, cryptocurrencies such as BCH and BTC get their value from their levels of adaptation, and that includes their use and demand. 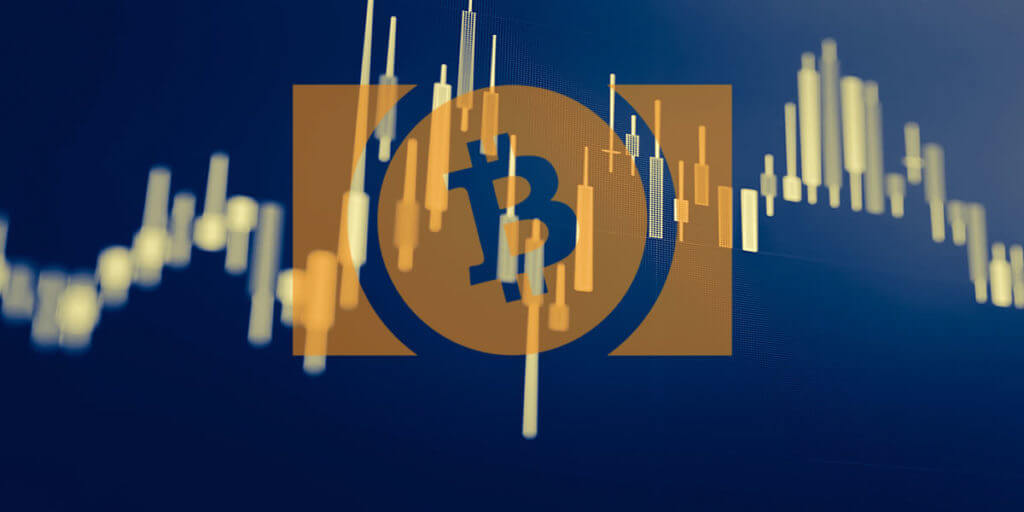 Analyzing them from the points of growth in value as well as ROI, these two currencies hold substantial value. Bitcoin has been around for much longer and is more valuable, but Bitcoin Cash has been consistently gaining users, and hence, its value has continued to soar.

Bitcoin Cash may be one of the newest entrants into the market, but how it sought to address the drawbacks associated with “established cryptocurrencies” can only suggest good times ahead. First and foremost, scaling issues synonymous with Bitcoin are considered a major turn off to potential investors, and the fact that Bitcoin Cash conclusively addressed them comes as good news from every perspective you look at it.

The projection on the ground spells dark times ahead for Bitcoin unless their developers work harder in fixing the issues pointed out. In the meantime, Bitcoin Cash will continue serving as the popular choice for more people who would wish to transact with reliable cryptocurrency.

Given how the globe is embracing crypto technology as an alternative to traditional banking and trade, structural advancements on Bitcoin Cash (and other cryptocurrencies) are inevitable. As we grasp with the growth of the digital scene, everything points towards a convenient, cost-effective way of transacting. Whether BCH will eventually attain its goal as the ultimate solution or not, we have already seen and experienced its purpose in wholesome. Save for the wars of recognition, all that seems to matter is how far or how strong BCH will hold on, and how it will push other currencies to follow suit in simplifying money transfer and trade in general for generations to come.

So far, so good. The lines are being drawn on the distinction between Bitcoin and Bitcoin Cash. It doesn’t matter who produces the goods, but what the world needs is a reliable, consistent currency that puts the interests of the masses first.