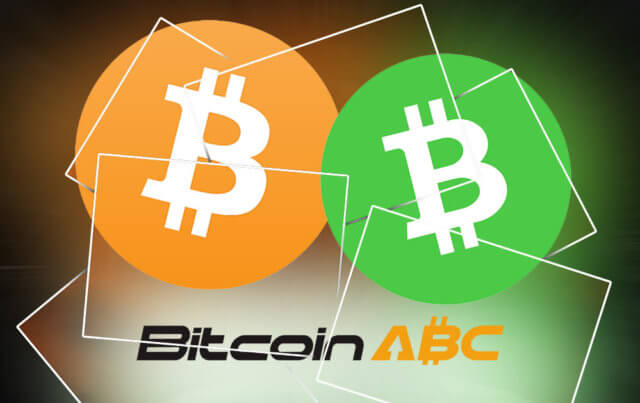 The debate about Bitcoin’s scalability began almost with its very inception. A few years later, that debate tore the Bitcoin community right down the middle. The core of the matter was Bitcoin’s 1MB block size. Satoshi wrote a 1MB limit on the code to prevent the block size from being up to miners’ discretion, which would lead to some miners producing bigger blocks than others and potentially causing the chain to split.

However, Satoshi certainly didn’t envision the firestorms that would later erupt out of this issue. As transaction volumes increased on the chain, it became clear that some things needed to change. But what would change, and how, was the main bone of contention in the community.

This contention gave birth to the Bitcoin Cash hard fork, which, paradoxically, later split into Bitcoin Cash ABC and Bitcoin Satoshi’s Vision – for the same reasons Bitcoin Cash had split from Bitcoin.

What was the lead up to this perplexing chain of events? Let’s dive into the famous ‘hash war,’ how it began, its implications, and its conclusion.

What is Bitcoin Cash, and Its Origin?

Before we delve into Bitcoin cash and its origin, we need to look at the events that precipitated its creation. These events are the scalability issues facing Bitcoin and the disagreements among ‘factions’ in its camp as to how to address them.

This issue meant a scaling solution had to be created. The problem is the Bitcoin community couldn’t come to a consensus as to how it would be done. One group wanted to maintain the 1MB block sizes and look for a scaling solution that would operate off of the main blockchain. The other group wanted to increase the block size and allow for more transactions in each block while keeping transaction fees low. However, this idea was met with censorship and indignation from the other group. 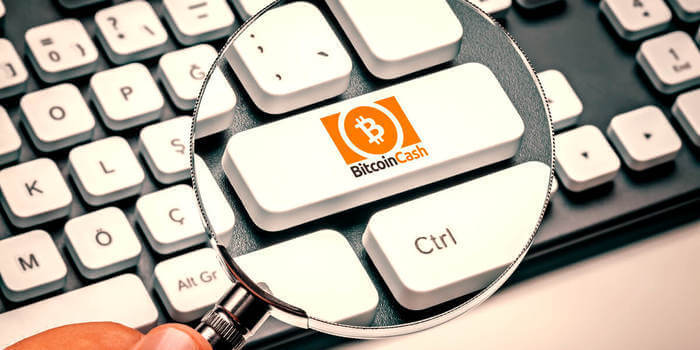 In 2017, Bitcoin had achieved mainstream status, and its popularity had grown more than ever. The foreseen transactions backlog that would slow down the network were now a reality. Network users were already complaining of several days waiting time before their transactions could be confirmed. For your transaction to be confirmed fast, you had to pay higher transaction fees. This also meant that Bitcoin could not be relied upon to conduct everyday transactions like micropayments.

At this point, one camp suggested ‘Bitcoin Unlimited,’ an upgrade to increase block sizes. The other camp suggested a Segregated Witness (SegWit), an off-chain technology that would retain the block size, but also allow for faster transactions.

However, Bitcoin Unlimited meant the network had to hard-fork, which meant the new version would not be compatible with the older version, and users all over the world would have to migrate to the new version. The SegWit camp preferred to maintain the status quo and maintain Satoshi’s version, whilst working on a solution that wouldn’t necessitate hard-forking. Bitcoin Unlimited also meant that miners with large processing power would have an unfair advantage over those with limited resources – which was against the democratization that Satoshi envisioned.

The SegWit’s camp idea was to ‘segregate’ some part of the transaction (mainly transaction signatures) and store it outside the main chain, hence creating more space in each block. SegWit proponents viewed it as a less risky approach. However, the opposite camp saw it as a temporary solution to a permanent problem.

On August, 1, 207, the vast majority of Bitcoin miners indicated their support for SegWit2x. SegWit2x meant a potential implementation of SegWit with an agreement to later increase the block size limit to 2MB.

However, a pseudonymous contributor going by ‘Shaolin Fry’ suggested a user-activated soft fork (UASF) that would implement SegWit without the contribution of miners. A UASF would comprise users, Bitcoin exchanges, and Bitcoin businesses. Since the users outnumber miners, it was clear a SegWit implementation was going to be effected without the participation of miners. (Miners were against SegWit because it would supposedly expose a ‘covert’ algorithm that ASIC mining machines were using to boost their processing speeds).

Even then, a part of the community was not satisfied with SegWit – electing to initiate a hard fork of the Bitcoin chain. The new blockchain was called Bitcoin Cash, and it has an 8MB block size compared with Bitcoin’s 1MB. Bitcoin Cash went on to become one of the most successful cryptocurrencies, entering the top ten in terms of market capitalization.

Bitcoin Cash developers envisioned a blockchain that allowed faster transactions and hence be used as a payment system for everyday transactions. The argument was Bitcoin can be an investment asset, but Bitcoin Cash can be a cheaper and faster payment model as compared to the traditional system. This, they argued, was what Satoshi had intended.

But not everyone was enthusiastic about the idea of making the BCH blockchain a smart contracts platform. The leader of the anti-BCH ABC crowd was Craig Wright, a controversial figure who insists he’s the original creator of Bitcoin (earning himself the pejorative moniker ‘Faketoshi’). Another vocal critic of BCH ABC was Calvin Ayre, owner of the powerful mining entity, Coingeek. On his part, Ayre argued that miners would not pick up CTOR.

The anti-BCH ABC camp led to the creation of Bitcoin SV. The BSV camp argued that it represented the true vision of Satoshi Nakamoto. The new version also had some upgrades to facilitate faster transactions.

The two most prominent figures in the BCH camp were Roger Ver and Jihan Wu. Ver is the owner of Bitcoin.com, the Bitcoin exchange, while Jihan Wu is the co-founder of Bitmain, a Bitcoin hardware manufacturer owner of mining company Antpool.

After the hard forks, what followed next was a battle on who would get to keep the BCH ticker. With both sides having heavyweight owners of mining companies, a ferocious war was impending. Each side used their mining power on their chains to push liquidity of each crypto in the market – hence the name ‘hash rate war.’

Both sides also implemented replay protection on their respective chains to prevent accidental use of coins on both chains by users.

The hash wars also hurt the whole cryptocurrency market. Bitcoin, in particular, tanked to its lowest level that year. And major crypto exchanges like Coinbase, Kraken, and Bittrex assigned the BCH ticker to the BCHABC hard fork.

The BSV side soon agreed to let go of the ‘Bitcoin Cash’ name as well as the BCH ticker and reluctantly agreed to adopt the name ‘Bitcoin SV’ and the BSV ticker.

The two coins went on to compete against each other in the market, just like any other cryptocurrencies.

After the war between the two coins, Bitcoin Cash stayed ahead in terms of price and market capitalization. Some crypto exchanges like Kraken and Binance have gone on to delist BSV.

BSV surprised everyone in early 2020 by surging past 300% to a price of $372 and briefly overtaking Bitcoin Cash to become the fourth largest crypto by market cap. Many people speculated the rise in BSV is attributable to Craig Wright’s current legal woes – which have helped increased publicity for the coin.

We don’t know who Satoshi is, but we’re certain he didn’t anticipate, neither would he have liked the acrimonious factions that arose out of his 1MB block size idea, and one that threatened to bring Bitcoin on its knees. Thankfully, Bitcoin has since rebounded from the hash war implications, as have the two hard forks that arose out of it. We can only wait and see future dynamics playing between both hard forks.