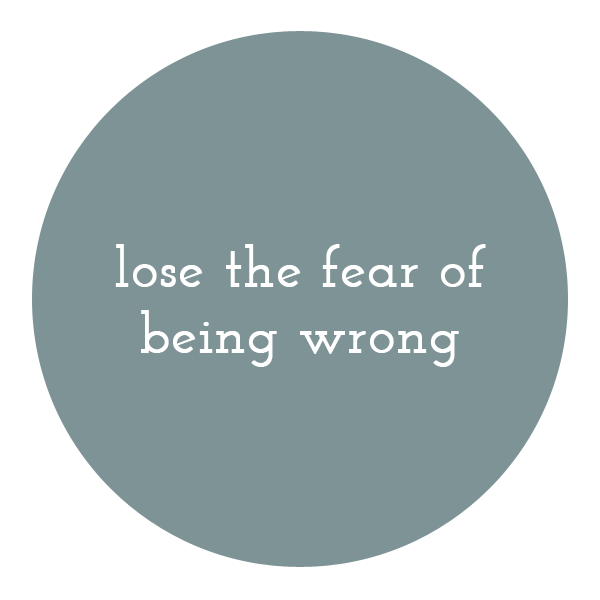 Trading is a game of probabilities, ultimately you will either get something right or you will get something wrong, when we look for trading opportunities, we are actually looking for a number of different probabilities, each thing that affects a trade will add a probability towards the markets going up or down. We correlate these into a buy or sell, the one with the higher probability we go for. Sounds simple, and it is, the problem comes from the fact that the markets don’t always do what they are supposed to do and that you cannot take every single probability into account so you may miss one, but that one is a major one that would have gone against you.

So considering the fact that we look at so many different probabilities you would expect that we would get the majority of our trades right, but it is actually the complete opposite, you should actually be planning to get the majority of them wrong, especially when you are first starting out in your trading career. There is a reason why the majority of people fail and lose the money that they put in. However, one of the best defences to losses is to expect them in the first place, we are going to take a look at why it is so important to recognise that you will make losses, lots of them, and why you should be prepared for them.

The question of why we need to be able to prepare ourselves for losses is so simple to gain an understanding that you will have losses and a lot of them. People see the big numbers that others have gotten or have said that they have gotten (don’t believe everything you see on the internet) and so come into the trading game with the expectation that they will do the same with very little issue along the way. There needs to be an understanding that even the most consistent and most profitable traders will have losses, or multiple in a row, in fact, people can be profitable even with a very low win rate. So if even the best traders in the world are making losses, then you should certainly expect to make a few too.

Just because you have made some losses does not mean that you are doing anything wrong or that you are bad at trading, it does not mean that your analysis was bad or wrong, it simply means that the markets moved against all the positive probabilities that you had found, and this happens, a lot. Sometimes it can be something completely out of the blue, a natural disaster somewhere, or a certain president putting up a new twitter post. These things are out of your control, they are not available to be analysed and simply happen, throwing the markets out of synch and potentially causing your stop losses to be hit. You cannot really blame anything you have done for that.

You need to be in the state of mind where you are able to accept when you are wrong, you need to be able to see what you have done wrong or whether or not it was out of your control, as long as you are able to accept it, then you will be putting yourself in a good position for getting past it and for changing your own ideas to be slightly more successful. Your losing trades can give you an idea of certain assets or trades to avoid in the future, it can tell you if you are risking too much and they can ultimately help you to become a better trader.

So what we need to do next is to recognise that trading is not all about the ideas or the overall strategy that will make or break your account, it is your own personal skills as a trader. Of course, it will take those things mentioned above into account, but it will be looking at you as a whole and your overall understanding of what you are doing and trading. If you have confidence in what you are doing, confidence in the risk management that you have pt in place, you will be far more open to being wrong and to having losses, as you understand that those losses are a part of trading and that you are able to get through a number of losses without too much issue.

If you are still not used to the losses, then try keeping a trading journal (you should be doing this anyway) in order to document those trades that have lost, this will then give you a good insight into why it went wrong which can allow you to alter things in the future to help minimise your future losses.

There are a few things that you can think about to help reduce losses and to enable you to better accept those that you have. Consider how long you hold onto trades before they hit your targets, are you holding them too long or for not long enough? Consider what level of losses will be enough for you to consider altering your strategy or your own biases within the markets. Remember, that your job as a trader is not there to be right every single time, you are there to be profitable, while they do go hand in hand, you do not need to be right in order to be profitable We mentioned before, that many profitable traders have a very low win percentage, but because the rest of their strategy is on point, they can still come out with some money.

If you are not able to accept losses when they occur, it can lead to a number of different issues, it can put you into a slump or create emotions that could jeopardise your trading. If you feel that you have lost too much then it can make you want to get it back by increasing your risk, which is not a good thing at all. Make sure that you learn how to accept those losses so you do not fall into a slump which could potentially put your account in danger.