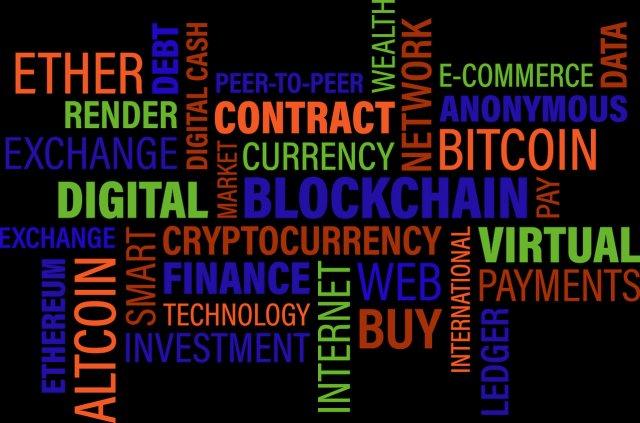 Need to brush up on your cryptocurrency terminology? Even if you’re already caught up on regular trading terms, there are still some new concepts you’ll need to understand if you don’t want to get lost while navigating crypto trading, so stay with us to learn all the new terms that you need to know.