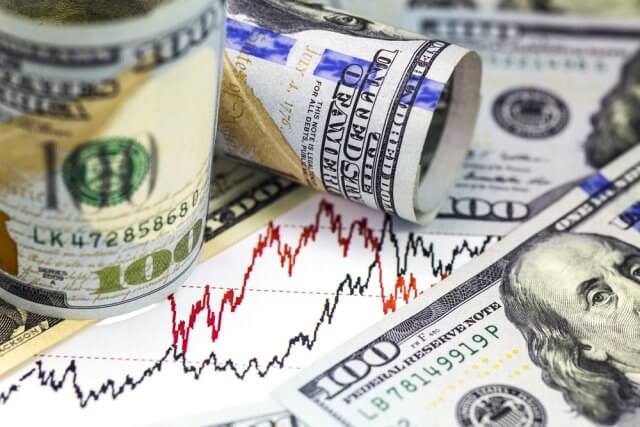 The Importance Of Trade-Weighted Dollar Index

It offers weightage or importance to currencies that are most popularly used in international trade, instead of comparing the dollar value to every foreign currency. As the currencies are weighted distinctively, the modifications in each currency will have a different effect on the trade-weighted dollar as well as corresponding indexes.

After the U.S. Dollar Index, Trade-Weighted Dollar Index is the primary tool used to measure the strength of the U.S. dollar. It is also reckoned as the Broad Index was introduced in 1998 by the U.S. Federal Reserve Board.

It was created after the integration of the Euro and to reflect the trade patterns of the U.S. more precisely. The Federal Reserve picked 26 currencies for this broad index, envisioning the acceptance of the Euro by 11 countries belonging to the European Union.

Countries Included In The Trade-Weighted Dollar

Here are the countries with the weight on the index –

Trade-Weighted US Dollar is a broad index that includes countries from all across the world. Traders will also find some developing countries in the broad index list, which makes it a better reflection of the value of the U.S. dollar worldwide.